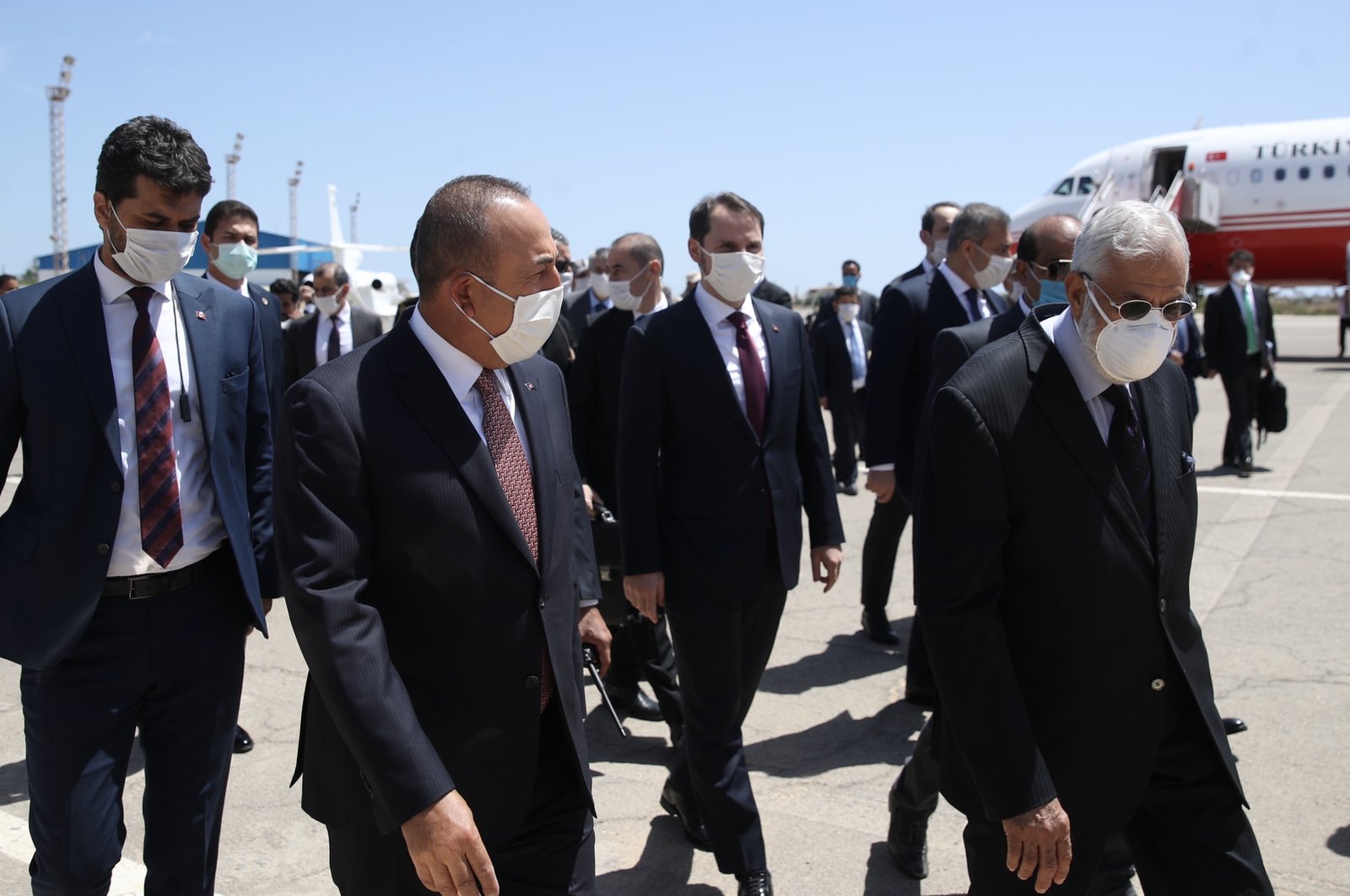 Libya's U.N.-recognized Government of National Accord (GNA) said it will boycott talks on the conflict to be held by Arab League foreign ministers next week, saying the meeting aims at creating further instability in the North African country.

Foreign Minister Mohamed Taher Siala told the bloc's executive council on Friday that the planned meeting would "merely deepen the rift" between Arab governments on the conflict, his ministry said.

The talks, to be held by videoconference because of coronavirus concerns, were called for by Egypt, a key supporter of putschist Gen. Khalifa Haftar.

Siala complained there had been no prior consultation with the government, even though the meeting concerned Libya and said the virtual format of the meeting was not appropriate for addressing the thorny issues involved.

The head of Tripoli's Government of National Accord, Fayez Sarraj, visited Algeria on Saturday and had talks with President Abdelmadjid Tebboune, the official Algerian Press Service said.

Algeria, which is seeking to mediate a peaceful solution to the Libya war, shares a 1,000-kilometre (620 miles) border with Libya.

Turkey, which backs the GNA, said Saturday that Haftar's forces must withdraw from the strategic city of Sirte for a lasting cease-fire and accused France of "jeopardizing" NATO security.

Ibrahim Kalın, Turkey's presidential spokesman, told AFP that Sirte and Jufra both needed to be evacuated by Haftar's forces, as demanded by the GNA, for a "sustainable cease-fire."

Kalın accused France of "jeopardizing" NATO's security by supporting Haftar, whose forces have been conducting an offensive to take the capital Tripoli since last year.

GNA forces are now in the ascendancy after defeating Haftar's forces, driving them out of western Libya earlier this month. It aims to seize Sirte and Jufra.

Haftar’s offensive on the capital Tripoli has deeply polarized the already divided country, while U.N. efforts to hold a peace conference more than a year ago were aborted.

Haftar's forces are supported by Egypt, France, Russia, Jordan, the United Arab Emirates and other key Arab countries. In addition to Turkey and Italy, Qatar also backs the GNA in Tripoli.