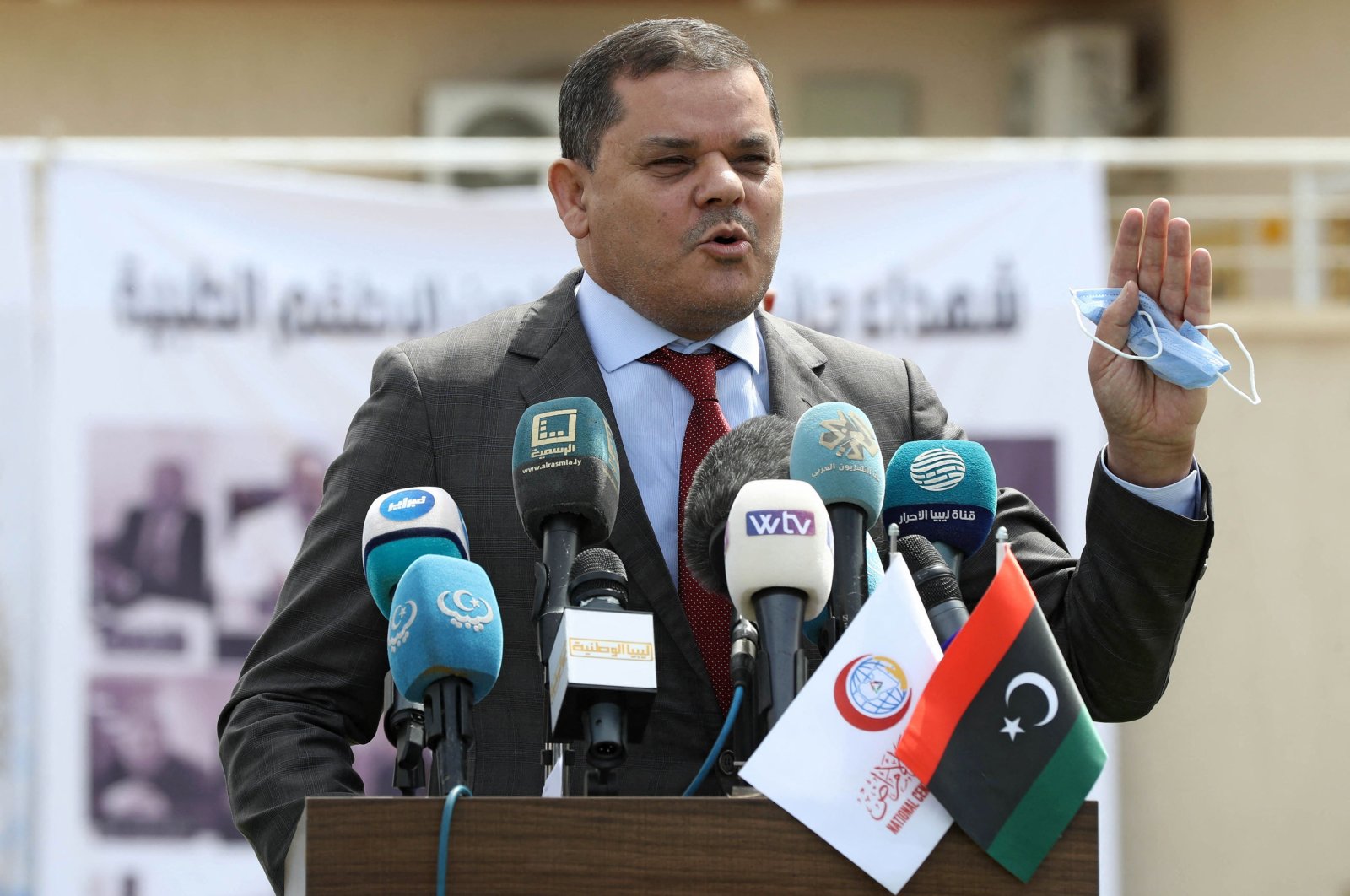 Mohammed Hammude said a high-level delegation led by Prime Minister Abdul Hamid Dbeibah will include five deputy prime ministers and 14 ministers, as well as the Chief of General Staff Gen. Mohammed Al-Haddad along with other officials.

Hammude said the visit will focus on the return of various partners in the service sector, such as energy and health, as well as the return of Turkish companies to resume activities that were halted because of the crisis in the country.

A statement from the Libyan Presidential Council said Dbeibah and the delegation will hold talks to discuss agreements between Libya and Turkey to and improve cooperation between the two countries in various areas.

As a result of a vote by members of the Libyan Political Dialogue Forum, which met in Switzerland on Feb. 5 under the leadership of the United Nations, Mohamed al-Menfi was elected president of the Presidential Council and Abdul Hamid Dbeibah prime minister until elections scheduled for Dec. 24 are held.