Man files complaint against officers at Egypt's consulate in Istanbul 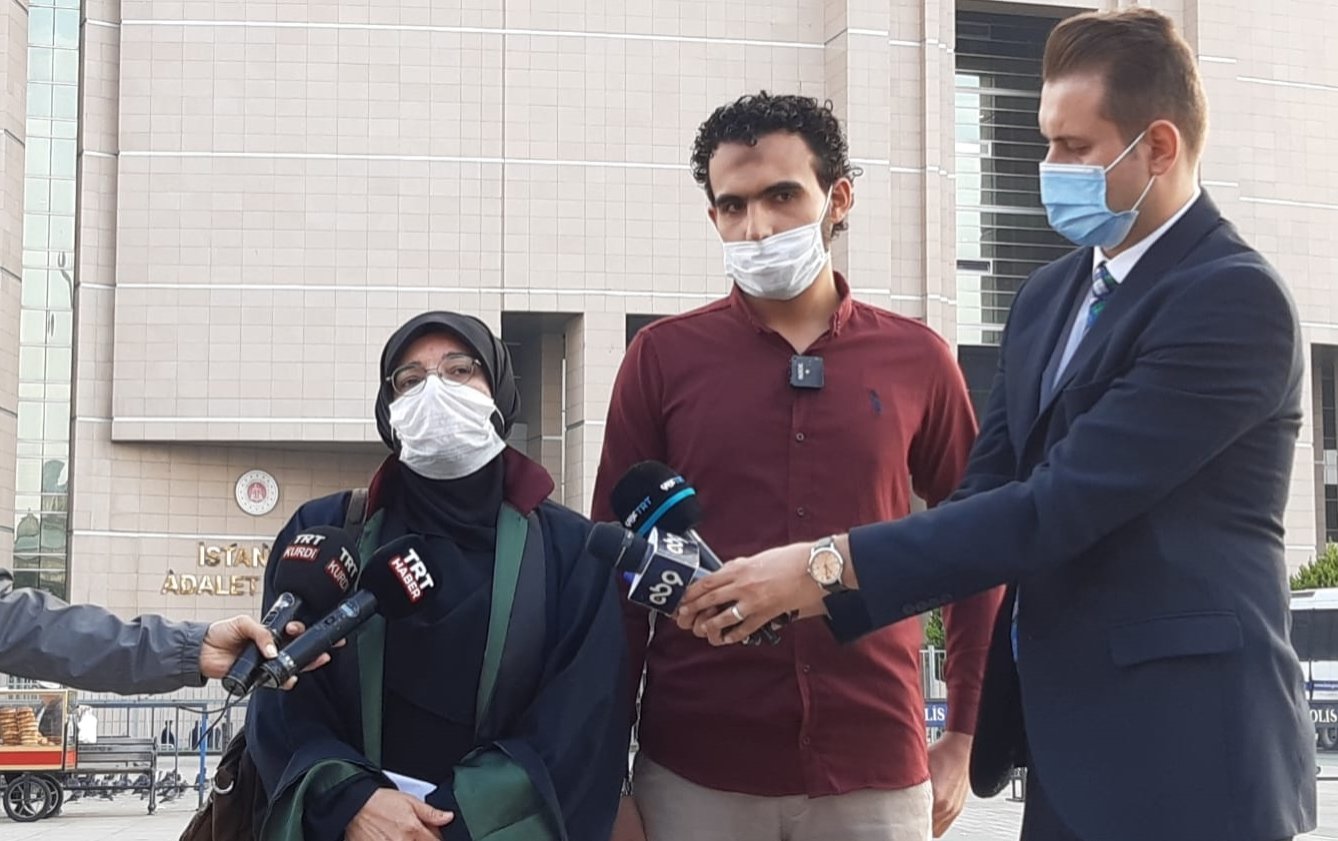 An Egyptian national has filed a criminal complaint against officers at the Egyptian Consulate in Istanbul over alleged maltreatment and threats, the victim’s lawyer said.

Amr Alaa Albib Hamed Farag submitted his complaint to the prosecutor at the Istanbul Courthouse in Çağlayan, claiming that he was intentionally put on hold for a long period even though he had an appointment at the Egyptian Consulate and that the officers displayed suspicious behavior against him on Sept. 28, 2020, according to Anadolu Agency (AA) report citing his lawyer Gülden Sönmez.

He went to the consulate to get a deed of trust and was told to bring his passport with him for the appointment. Farag made sure that his friend recorded him as he entered the consulate compound, located in Istanbul’s upscale Bebek district near the Bosporus. Upon entering the consulate, he had a suspicious phone call and ran outside, according to his lawyer, who noted that Farag wanted to take his passport back from the consulate officers, who refused to return it. He then told them that he recorded his entry and would send the videos to the police, but the officers tried to forcefully take his phone as well but ended up throwing his passport 15 minutes later.

Sönmez claimed that Egyptian consulate workers have been threatening Farag with the welfare of his mother and two brothers who are currently held in detention in Egypt. He said they told him that they know his address, they have been following him, and he would be abducted in Turkey.

“We hope that the probe at the Istanbul Courthouse proceeds with all evidence and investigation and the officers are prosecuted for their crimes,” the lawyer said.

The Abdel-Fattah el-Sissi regime has been criticized for “chronic” arbitrary detentions.

Global human rights organizations have criticized the regime for cracking down on secular activists, as well as those with ties to the Muslim Brotherhood.

In October 2018, Saudi Arabia, a close ally of Egypt, killed dissident journalist Jamal Khashoggi in its consulate in Istanbul as the latter went inside for marriage paperwork.