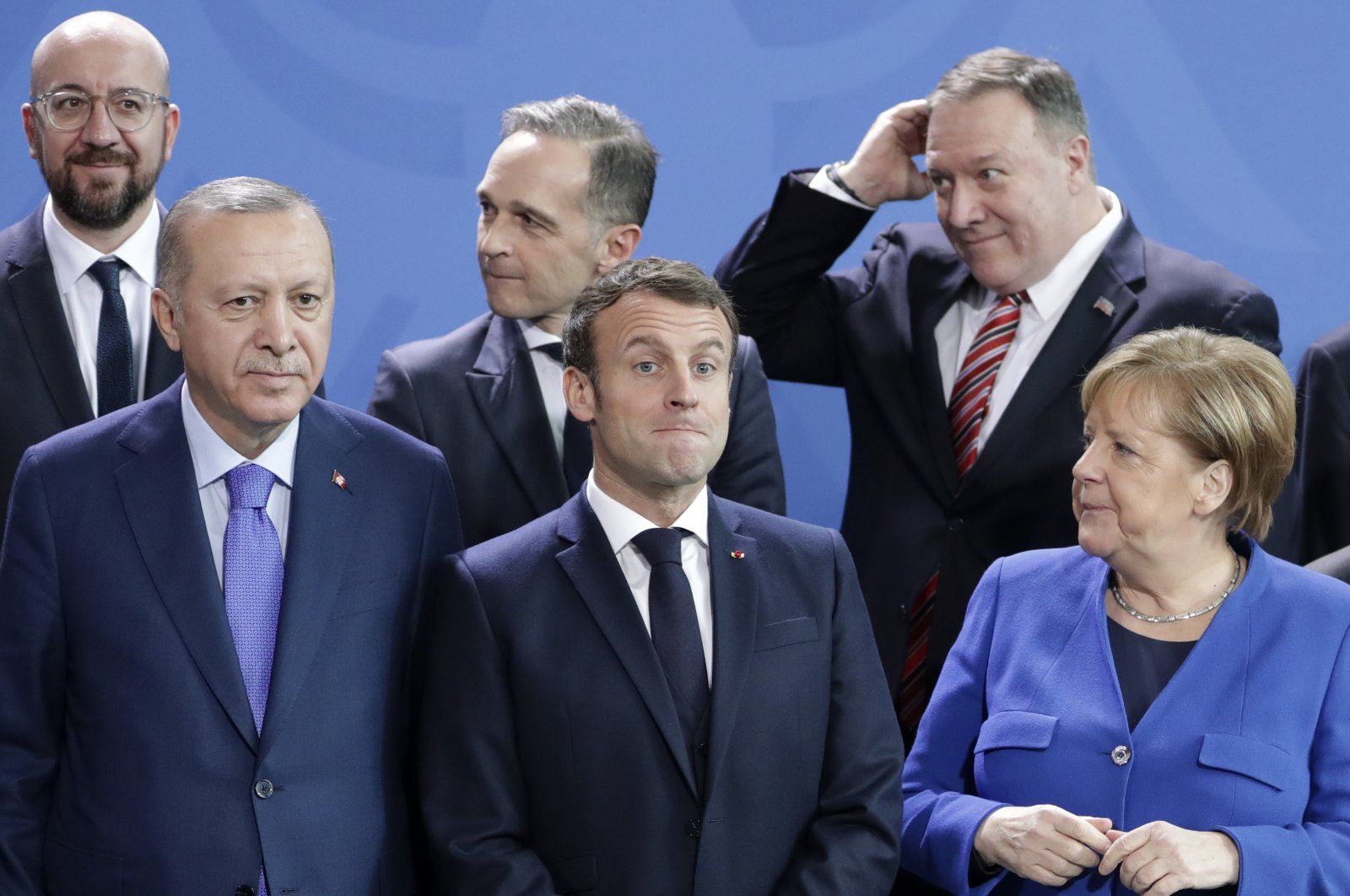 The Minsk Group has lost its impartial and productive working position due to French President Emmanuel Macron’s anger toward Turkish President Recep Tayyip Erdoğan, according to a former co-chair of the group.

Matthew Bryza, a former U.S. co-chair of the Minsk Group – which was set up in 1992 by the Organization for Security and Co-operation in Europe (OSCE) – said in a broadcast on an Azerbaijani language TV channel that the group has lost its unbiased stance due to Macron’s anger and ignorance about Erdoğan.

Bryza had previously warned that Armenian attacks against Azerbaijan are illegal and that Armenian forces directly violate international law by launching missile attacks in Azerbaijani cities.

His comments follow the French president’s open support for Armenia despite its occupation of Nagorno-Karabakh and attacks targeting Azerbaijani civilians.

"I have noticed the political statements made by Turkey (in favor of Azerbaijan), which I find to be inconsiderate and risky," Macron said in a news conference during a visit to Latvia last week.

"France is concerned by the warlike messages from Turkey which is in favor of Azerbaijan's reconquering Nagorno-Karabakh. And that, we won't accept it," he added, not mentioning that the region is internationally recognized as belonging to Azerbaijan.

In response, Foreign Minister Mevlüt Çavuşoğlu slammed France as well as the international community for urging for a cease-fire but failing to call on Armenia to leave the occupied territories of Azerbaijan.

"This is not a proper approach," he told Anadolu Agency (AA), adding that Macron's solidarity with Armenia, while showing no concern about the occupied Azerbaijani lands, effectively means supporting the occupation.

Relations between Turkey and France have also deteriorated recently over the latter's support for Greece in the Eastern Mediterranean row with Ankara.