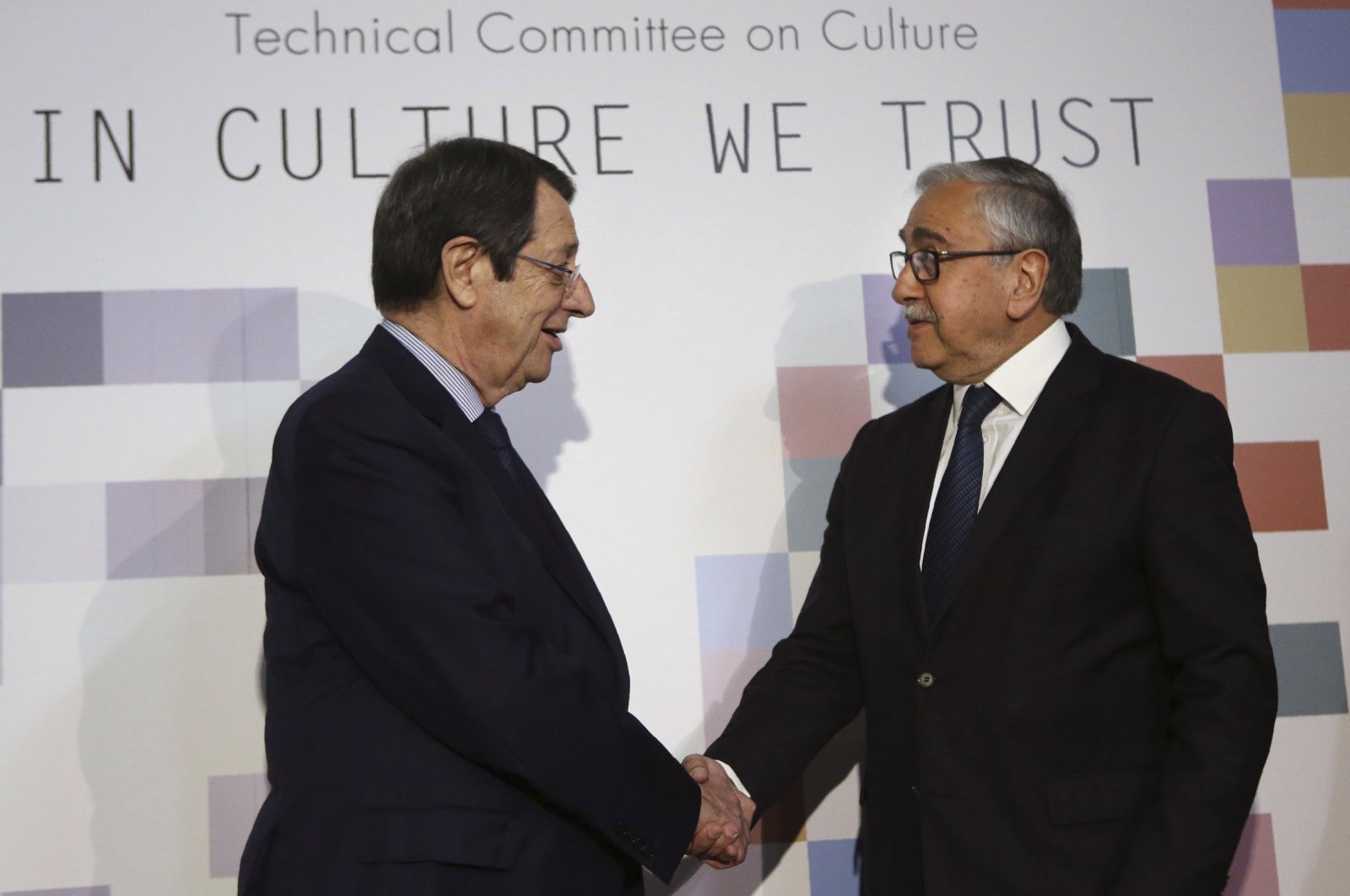 Turkish Foreign Ministry spokesperson Hami Aksoy said Thursday that all previous negotiation processes in Cyprus between the two sides have failed due to the Greek Cypriot side's refusal to accept political equality, adding that no new talks would be launched without recognition of this fundamental principle.

"There exists no common ground and vision for a settlement between the two sides on the island. All past negotiation processes have failed due to the fact that the Greek Cypriot side has not accepted the political equality, which is a requirement for a partnership on the Island and that it could not be defined in a concrete way. The underlying reason is the Greek Cypriots' unwillingness to share both power and natural resources with the Turkish Cypriot side," Aksoy said in a written statement.

The statement came after U.N. Secretary-General Antonio Guterres said Wednesday that he is considering launching new talks on the island with the two sides and guarantor countries after the election in the Turkish Republic of Northern Cyprus (TRNC) next month.

"If a partnership is still desired on the island despite this fact, political equality, as a principal requirement, should be recognized in advance by the Greek Cypriot side with its entire elements, and a new negotiation process should be built on it. If this cannot be done, then the two sides should start a new negotiation process over a two-state solution on the basis of sovereign equality," he said adding that the idea of holding an informal 5+UN meeting, which was proposed by Turkey last year, aims at clarifying these issues.

"Otherwise, as we have repeatedly explained it, Turkey will not enter into a new negotiation process with dubious grounds and methods that failed in the past."

"The 5+UN meeting on the settlement of the Cyprus issue, which the U.N. Secretary-General Antonio Guterres said he will convene following the presidential elections in the Turkish Republic of Northern Cyprus, from our point of view, does not mean the launch of a new negotiation process automatically on the island or the continuation of the Conference on Cyprus from where we left off in Crans Montana in July 2017," Aksoy said.

The island of Cyprus has been divided since 1974 when a Greek Cypriot coup took place after decades of violence against the island's Turkish community and Ankara's intervention as a guarantor power. The TRNC was established in 1983 on the northern tier of the island and is only recognized by Turkey. The country faces a longstanding embargo on commerce, transportation and culture.

It has seen an on-and-off peace process in recent years, including the latest initiative in Crans Montana, Switzerland under the auspices of guarantor countries Turkey, Greece and the U.K., but the process collapsed in 2017.