No need for France to stalk Turkish vessels in East Med, info can be seen online: security source 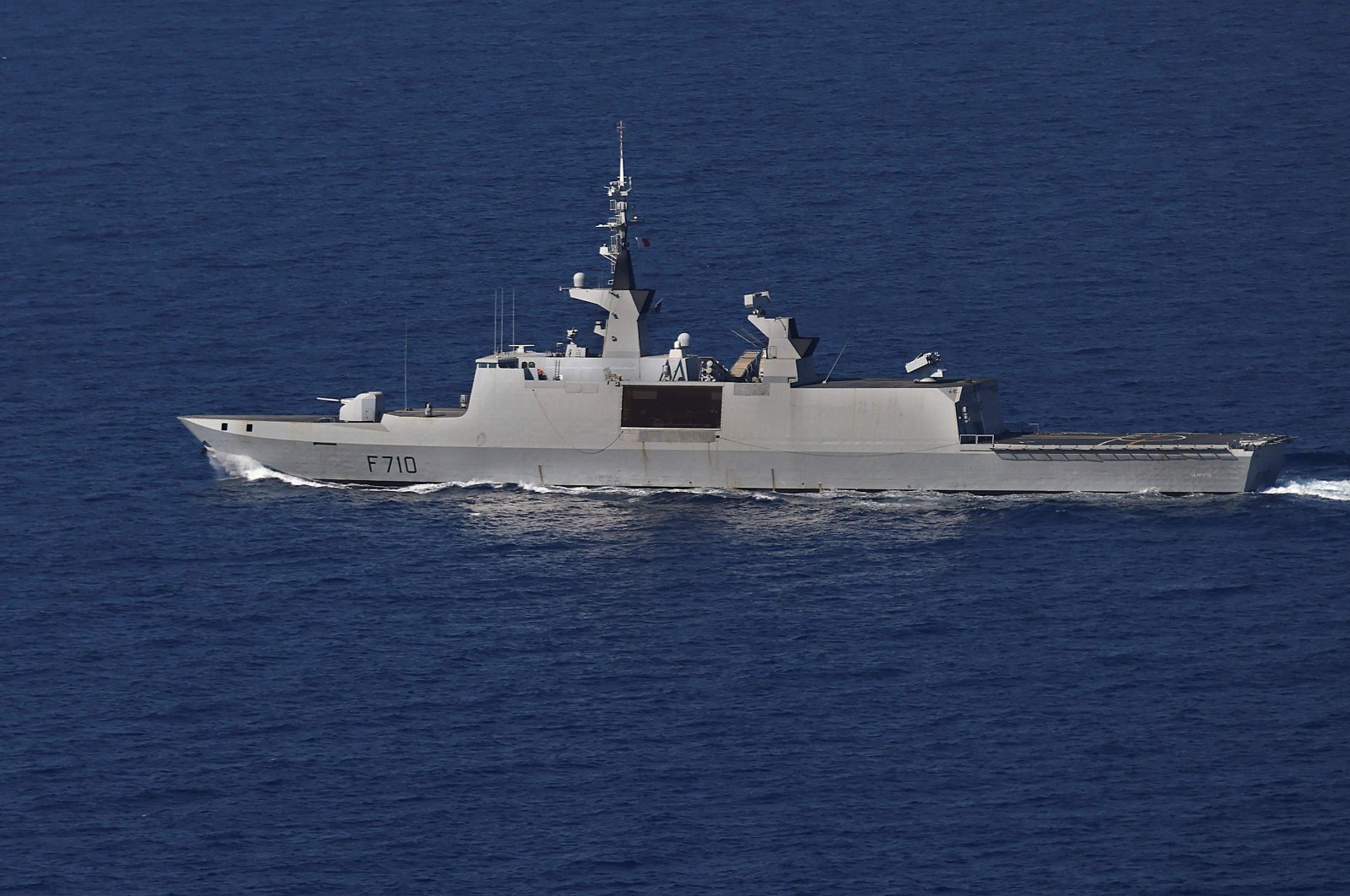 There is no need for the French frigate to stalk Turkish exploration vessels in the Eastern Mediterranean as it can easily keep track of the Turkish ships through mobile apps and internet websites, a security source said.

French frigate La Fayette, which participated in maneuvers with Greece, Cyprus and Italy in August to display a stance against Turkey, has been observing Turkish vessels TCG Oruç Reis and Barbaros.

"Our primary mission is to observe everything that happens, to offer our chiefs and the political authorities our own understanding of the situation," the La Fayette’s group operations leader, Lt. Mathieu, was quoted as saying by the Agence France-Presse (AFP).

However, a security source told the Hürriyet daily that it is unnecessary for France to spend money and efforts for La Fayette in the Eastern Mediterranean because all of the activity of the Turkish vessels can easily be accessed online.

“All information regarding the activity (of Turkish vessels) is carried out in a transparent manner and is shared with all vessels of the friendly and allied nations. There is no need for a close watch. Everyone can easily access the data on all ships that have the Automatic Identification System (OTS) on relevant websites and even on mobile phones,” the unidentified source said.

Relations between the NATO members had initially soured over the Libya conflict as both countries support opposing sides. France accused Turkish warships of aggressive behavior after its warship tried to inspect a vessel in June that it suspected was violating a U.N. arms embargo on Libya, but Turkey has denied harassing the Courbet.