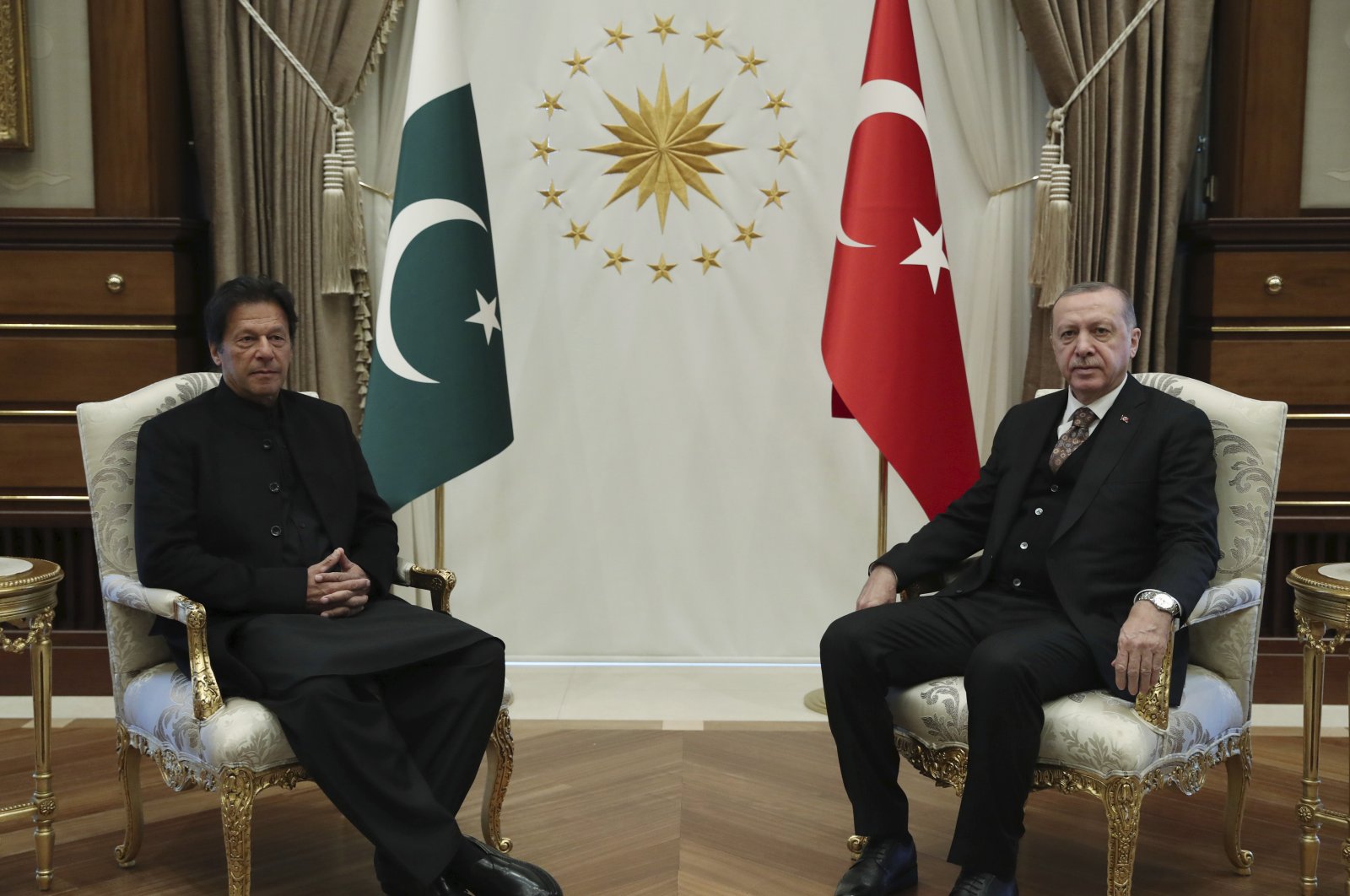 Pakistani Prime Minister Imran Khan on Tuesday offered his condolences to Turkey for the lives claimed by the coronavirus.

A statement issued by the prime minister's office said Khan reaffirmed Pakistan's abiding support and solidarity with Turkey, including in Turkey's efforts to combat the pandemic, during a phone conversation with President Recep Tayyip Erdoğan.

"The two leaders agreed that Pakistan and Turkey must work together and reinforce each other's efforts in the fight against COVID-19," the statement added.

Khan also conveyed his thanks to Erdoğan for the Turkish government's facilitation of transportation for stranded Pakistanis in the aftermath of the suspension of flights.

Turkey on Tuesday confirmed 725 fatalities from the coronavirus.

The total number of confirmed cases has surged past 34,000, Health Minister Fahrettin Koca told a news conference in the capital Ankara.

After originating in Wuhan, China last December, the COVID-19 virus has spread to at least 184 countries and regions across the world, with its epicenter shifting to Europe, while China has largely overcome the crisis.

The virus has infected over 1.38 million people worldwide, and some 293,000 have recovered from the disease, according to data compiled by U.S.-based Johns Hopkins University. Over 78,200 have died.

Despite the rising number of cases, most people who get infected suffer only mild symptoms and make a full recovery.