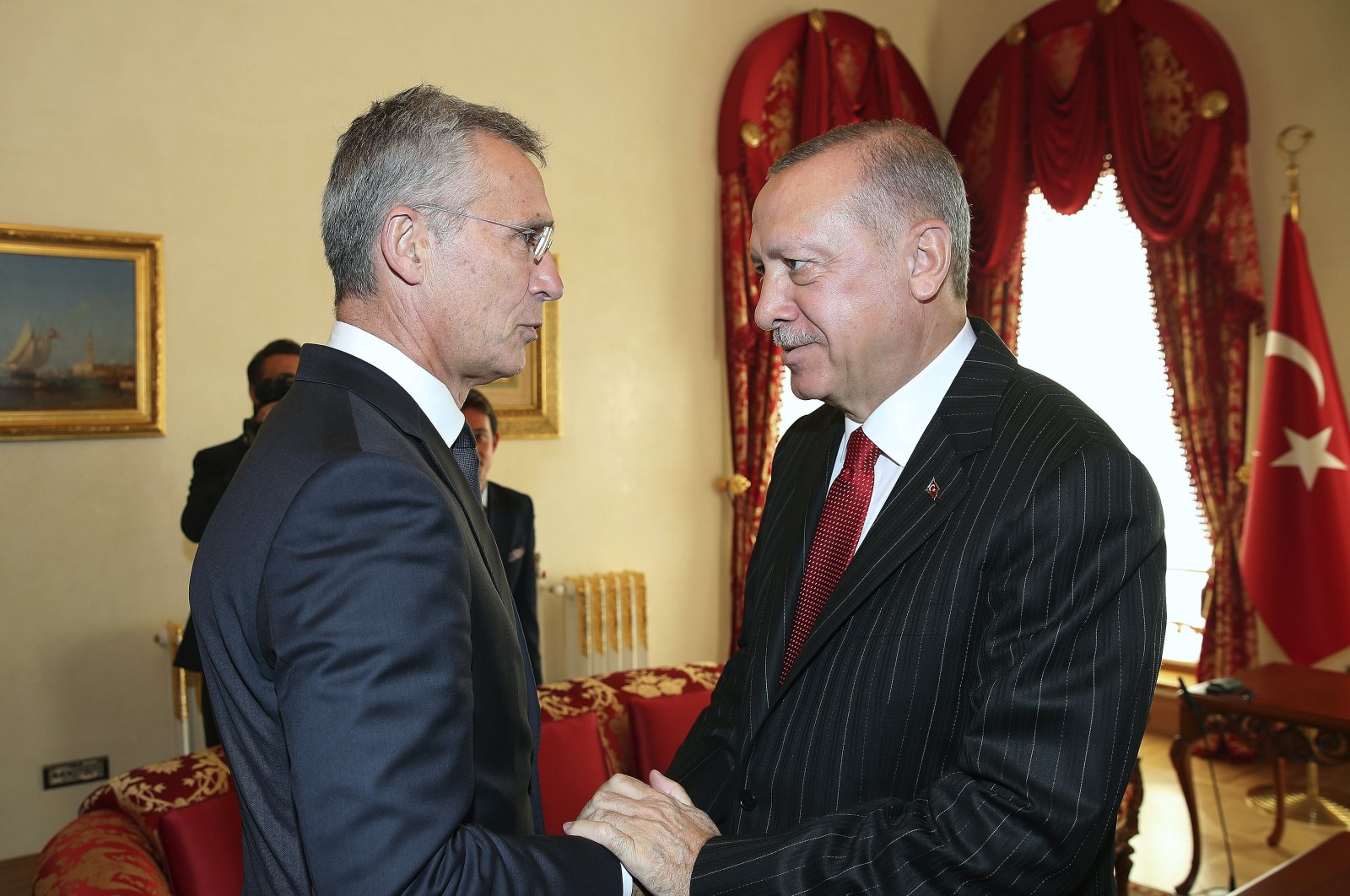 President Recep Tayyip Erdoğan and NATO Secretary-General Jens Stoltenberg held a phone call on Wednesday. They discussed the latest developments in the Eastern Mediterranean, as well as the relationship between Turkey and NATO.

Erdoğan told Stoltenberg that Turkey supports the easing of tensions in the Eastern Mediterranean through dialogue and has shown its goodwill through actions, according to a statement issued by the Turkish Presidency's Directorate of Communications.

The president also noted that Turkey has not abandoned its responsible position, despite provocative actions by the Greek side. He added that the future of the recently launched mutual talks depends on Athens' sincere steps.

Erdoğan also expressed thanked Stoltenberg for his constructive approach to the issue.

Stoltenberg said on Twitter: "Spoke with President @RTErdogan about the situation in the #EastMed and the ongoing efforts @NATO for military de-confliction to avoid incidents & accidents."

"Both Turkey and Greece are valued Allies and #NATO is a platform for dialogue," he added.

On the other hand, Turkey, which has the longest coastline on the Eastern Mediterranean, has sent out drillships to explore for energy on its continental shelf, saying that both Turkey and the Turkish Republic of Northern Cyprus have rights in the region.