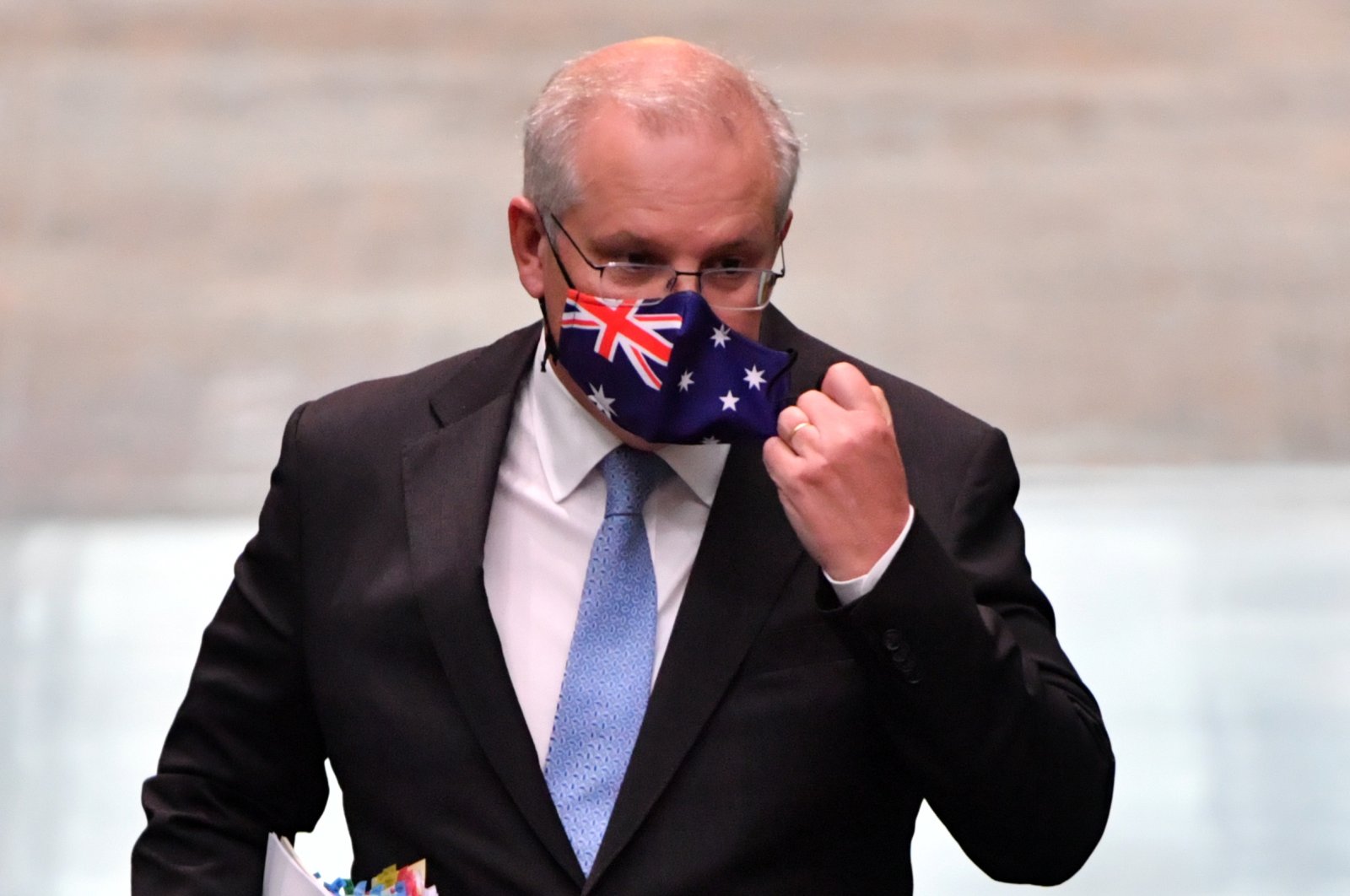 According to Turkey's Communications Directorate, Erdoğan stated that Turkey views Australia as a significant partner in the Asia-Pacific region as the two share a similar perspective on common and international issues.

Diplomatic relations between the two countries were established in 1967, with Turkey opening its embassy in Canberra, followed by the opening of the Australian Embassy in Ankara in 1968.

Ankara and Canberra efficiently cooperate in the U.N., the G-20 and MIKTA (Mexico, Indonesia, Korea Republic, Turkey and Australia).