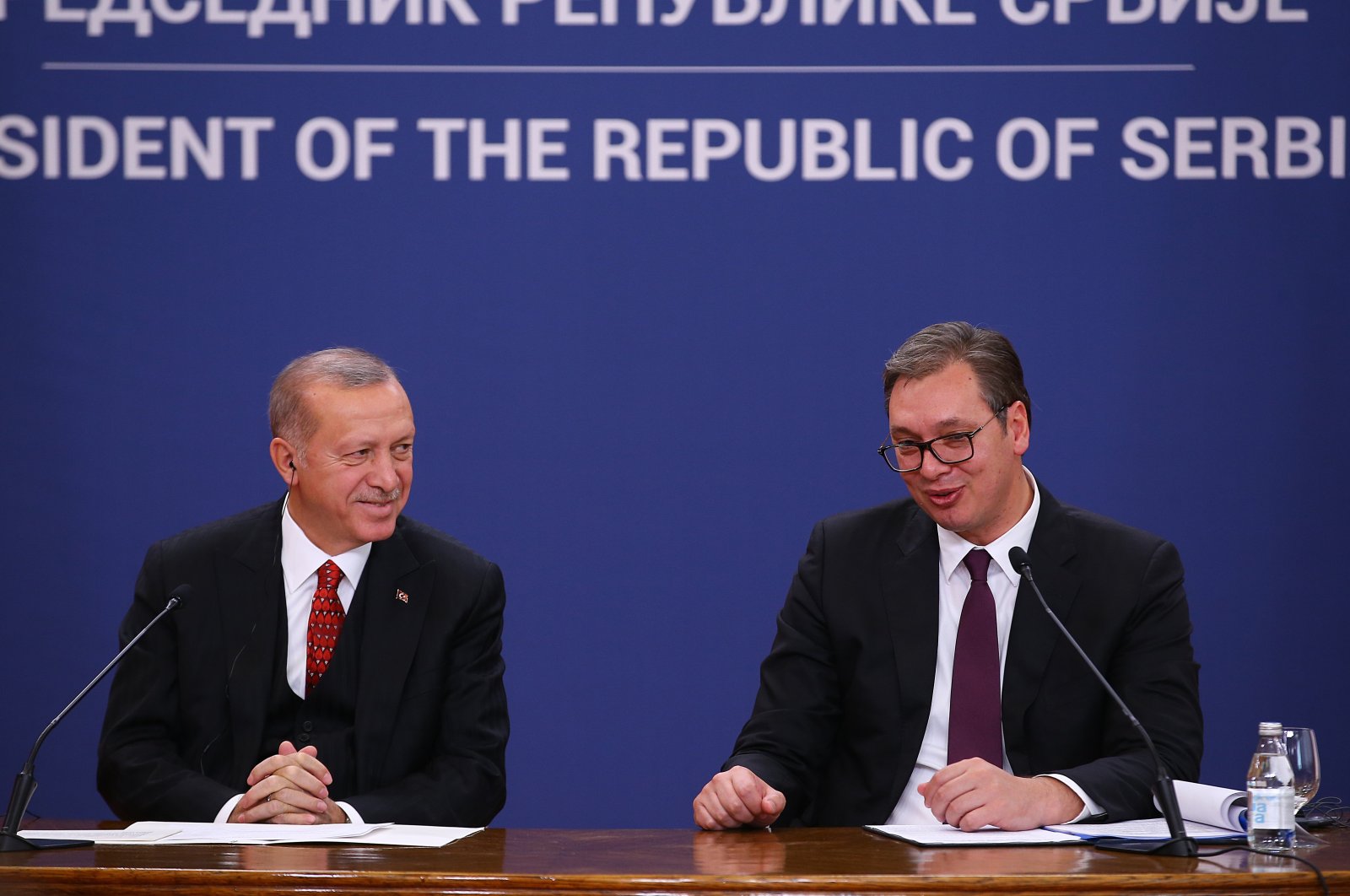 Erdoğan, Thaci and Vucic agreed to continue close cooperation and consultation on bilateral and regional issues, it noted.

Last week, the Serbian and Kosovar leaders met at two-day, U.S.-sponsored talks in Washington where they agreed to normalize economic ties.

Belgrade and Pristina also signed separate agreements related to Israel. Serbia, which seeks to join the European Union, agreed to move its embassy to Jerusalem and open a commercial office in the city in September. Kosovo and Israel agreed to normalize relations and establish diplomatic ties.

The Turkish Foreign Ministry expressed Ankara’s deep concern over Serbia's decision to relocate its embassy in Israel from Tel Aviv to Jerusalem, as well as Kosovo’s intention of opening mutual embassies with Israel after pledging to recognize the country.

Israel seized control of east Jerusalem in 1967 and later annexed it in moves never recognized by the international community.

The U.S. in December 2017 recognized Jerusalem as Israel's capital and shifted its embassy from Tel Aviv to the city, sparking outrage among the Palestinians and much of the international community.