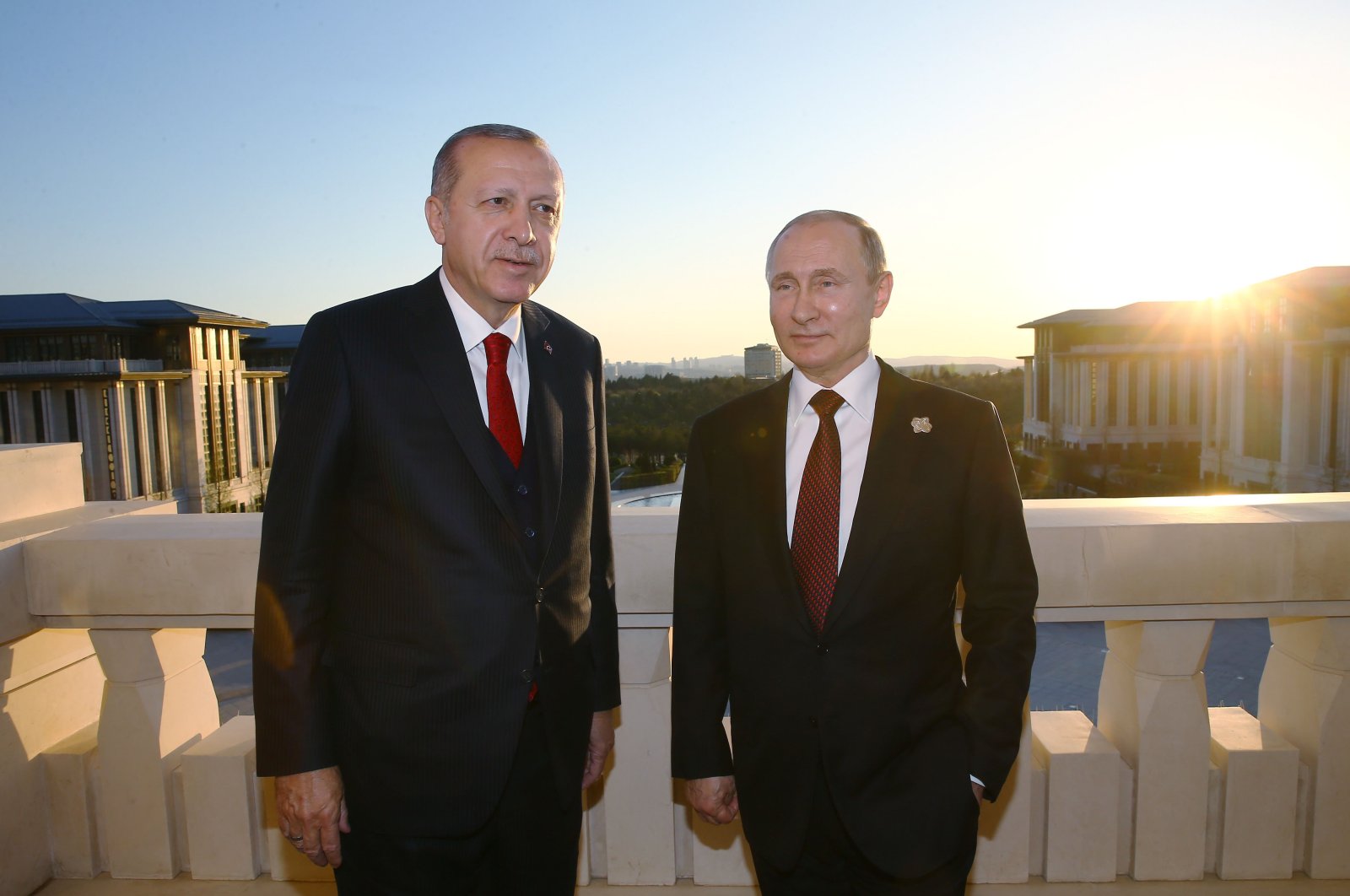 Kremlin reported after the call that Putin said one of the major outcomes of the meeting was the confirmation of the intention to normalize the relations between Azerbaijan and Armenia.

In a statement posted on his personal Bip account, Erdoğan said he touched upon several issues, including Russia-Turkey ties, developments in Nagorno-Karabakh and regional stability in his phone conversation with Putin.

He noted that he expressed Turkey’s determination to contribute and support all initiatives for regional peace and stability.

“We want to create the conditions that would ensure co-existence in Nagorno-Karabakh without a peace force or observation missions,” Erdoğan said, adding that once that goal is achieved, the two countries will be able to show the world the productive results of their cooperation.

The two leaders also discussed the situation of the joint Turkish-Russian center in the region.

The leaders of Russia, Azerbaijan and Armenia signed a pact Monday to develop economic ties and infrastructure to benefit the entire Caucasus region.

"We were able to come to an agreement ... on the development of the situation in the region," Putin told reporters four hours after the trilateral talks began.

The Russian leader also said the Nov. 10 agreement between the three countries, ending the 44-day Nagorno-Karabakh conflict, had generally been fulfilled. He added that Russian military units, who are temporarily in the region, are carrying out their duties.