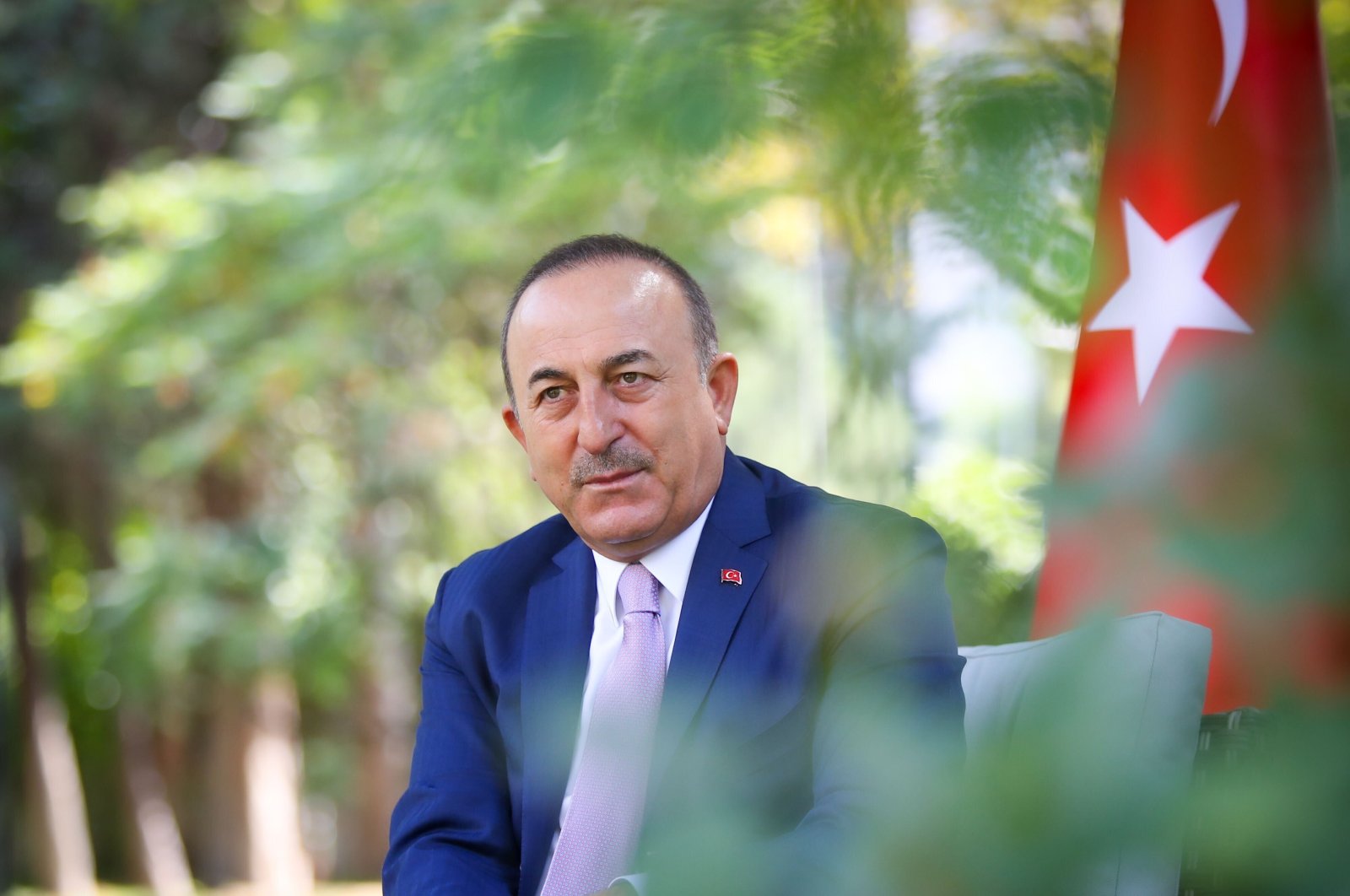 He underlined that Ankara has nurtured friendly ties with both the ruling and opposition wing as the country underwent a tense political process, something warmly welcomed by both parties.

"Turkey is not only the friend of the current government in Venezuela but of all Venezuelans," Çavuşoğlu said in an exclusive interview with Daily Sabah.

The minister paid official visits to the Dominican Republic, Haiti and Venezuela between Aug. 16 and Aug. 18.

Speaking on Turkey's position in the Venezuelan crisis, Çavuşoğlu said Ankara in no way aimed to interfere in the country and only wished to enhance ties.

"There have been some initiatives regarding the current political process in the country and its elections. The United States and European Union had separate proposals. When these were shared with us, we recommended amicably that it would be right to also meet the demands of the opposition," the top diplomat elaborated, stressing that the unity and solidarity of the country during difficult times was highly important.

Çavuşoğlu said Turkey was against unilateral embargoes, just as the opposition was, and that the government’s success would mean the success of the country.

The minister also pointed out that in the case of an invitation for international observes for the elections, Turkey was ready to send deputies from various organizations.

Venezuela has been rocked by protests since January when President Nicolas Maduro was sworn in for a second term following a vote boycotted by the opposition.