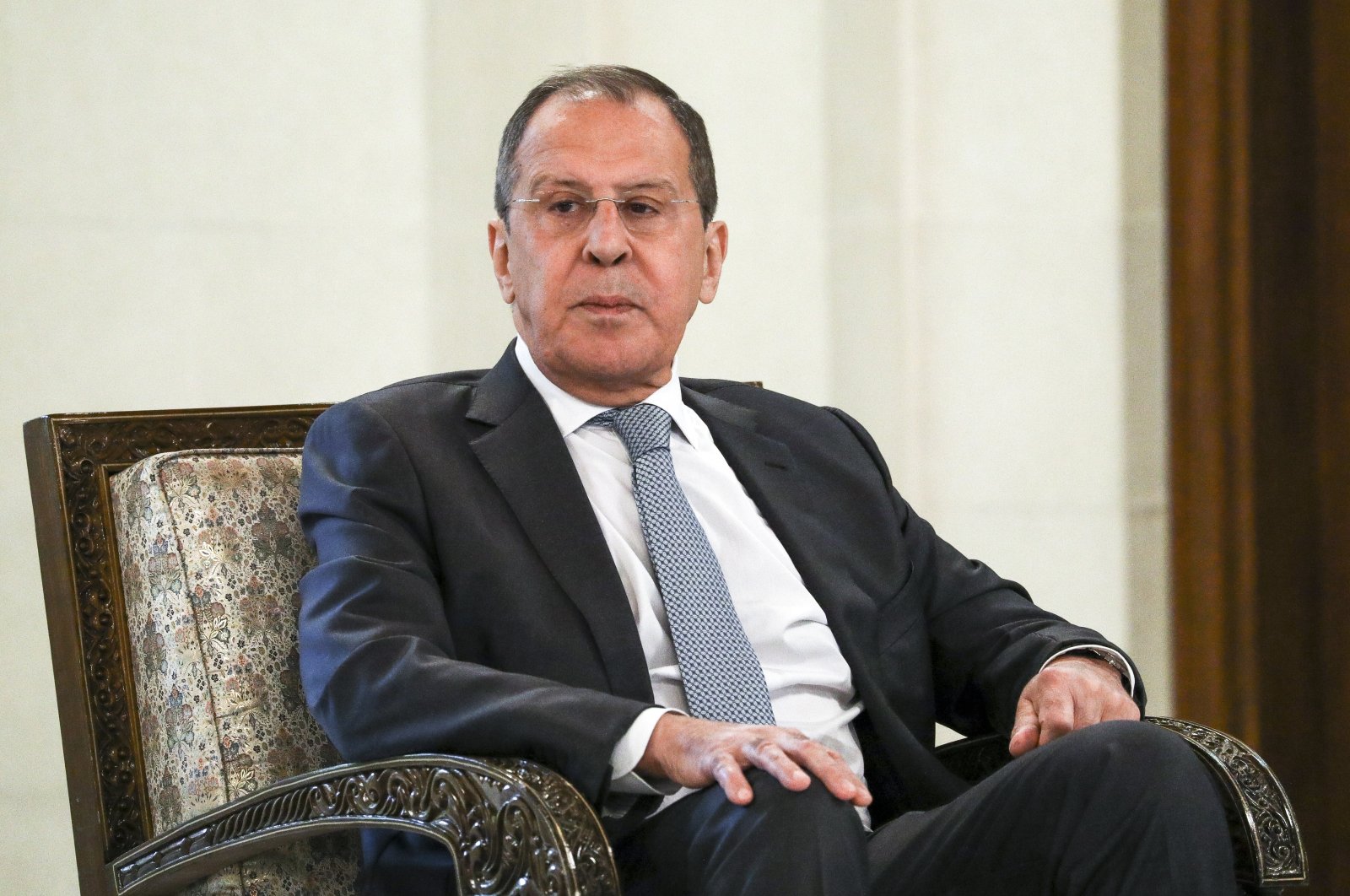 Russian Foreign Minister Sergei Lavrov Monday called for an immediate cease-fire to end the almost decadelong Libyan civil war and said Moscow sought for the conflict to be resolved through dialogue.

Although Fayez Sarraj, head of the Tripoli-based Government of National Accord (GNA), and Aguila Saleh Issa, a Haftar ally and speaker of Libya's eastern-based House of Representatives, announced a cease-fire on Aug. 21, militias loyal to putschist Gen. Khalifa Haftar have continued to disturb the fragile peace.

Oil-rich Libya was thrown into chaos after veteran dictator Moammar Gadhafi was ousted in a 2011 NATO-backed uprising.

Rival administrations and militias have been vying for power ever since, increasingly drawing in foreign interests and threatening the region's stability.

While Haftar is supported by Russia, France, the United Arab Emirates (UAE) and Egypt, the legitimate Libyan government enjoys U.N.-backing as well as the support of Turkey and Qatar.

Though Russia has been calling for dialogue, a new U.N. report brought to light last week that Moscow's support for Libya’s putschist general had enhanced.

Though the envoy did not name any countries by name, a U.N. report revealed that Russia had stepped up its logistic support for the private military contractor Wagner Group in Libya with some 338 military cargo flights from Syria in the nine months leading up to July 31 to aid Wagner fighters backing Haftar.

In a confidential May report, sanctions monitors said that the Russia-based Wagner Group had up to 1,200 people deployed in Libya.