Russia does not have obligation to defend Armenia in a war outside its territories, Putin says 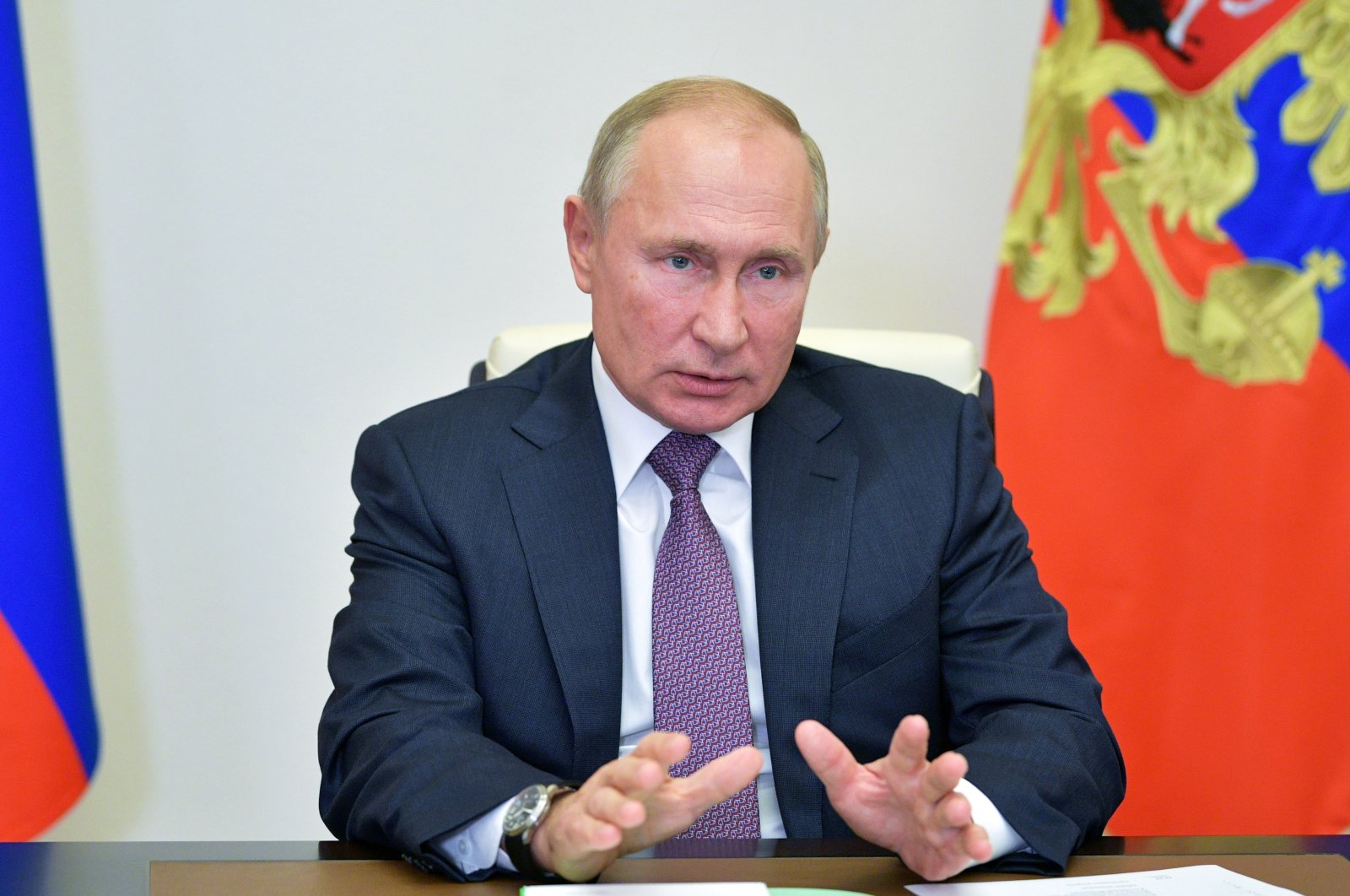 Russia does not have an obligation to defend Armenia, as its conflict with Azerbaijan is not being waged in Armenian territory, Russian President Vladimir Putin said Wednesday.

Speaking in an interview with the Russian public broadcaster, Putin also reiterated his call for a cease-fire, adding that the events were a tragedy and that Moscow was none-the-less deeply concerned.

Armenia hosts a major Russian military base near the western city of Gyumri near the border with Turkey.

Russia's TASS news agency also said Azerbaijani President Ilham Aliyev had spoken with Putin over the phone to discuss the latest developments in the region.

The Organization for Security and Co-operation in Europe (OSCE) Minsk Group, co-chaired by France, Russia, and the United States, was formed in 1992 to find a peaceful solution to the conflict but to no avail. However, a cease-fire was reached in 1994.

Many world powers, including Russia, France, and the U.S., have called for an immediate cease-fire. Turkey, meanwhile, has supported Baku's right to self-defense.