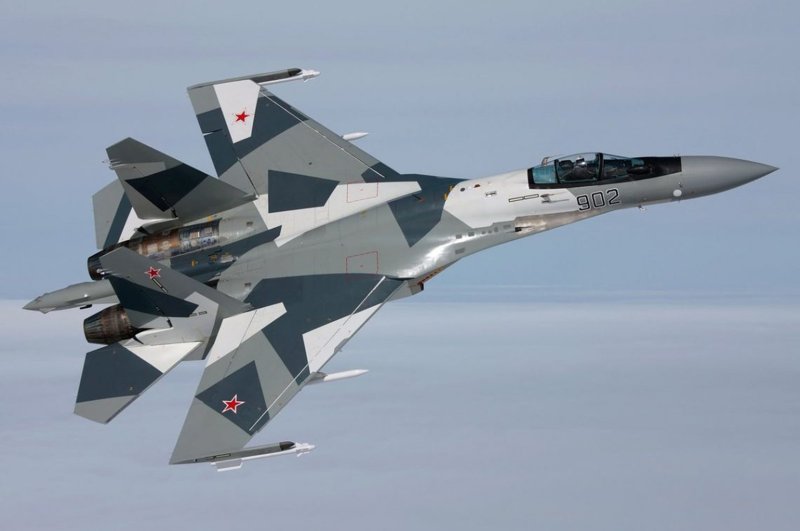 The Russian Defense Ministry announced on Monday that the country will conduct a surveillance flight over Turkey on Feb. 25-28 in accordance with the Open Skies Treaty.

"According to the head of Russia's National Nuclear Risk Reduction Center, Sergei Ryzhkov, the Russian Federation plans to carry out an observation flight on Russia's TU-154M-LK-1 observation plane over the territory of the Republic of Turkey under the Open Skies Treaty," Russia-based Sputnik news agency quoted the statement as saying.

The flight is expected to start from Eskişehir Open Skies airfield with a flight range of up to 1,900 kilometers.

Signed in 1992, in Helsinki, the treaty enables all 35 participant states to have short-notice, unarmed, reconnaissance flights over the others' territories with an aim to collect data on military forces and activities.