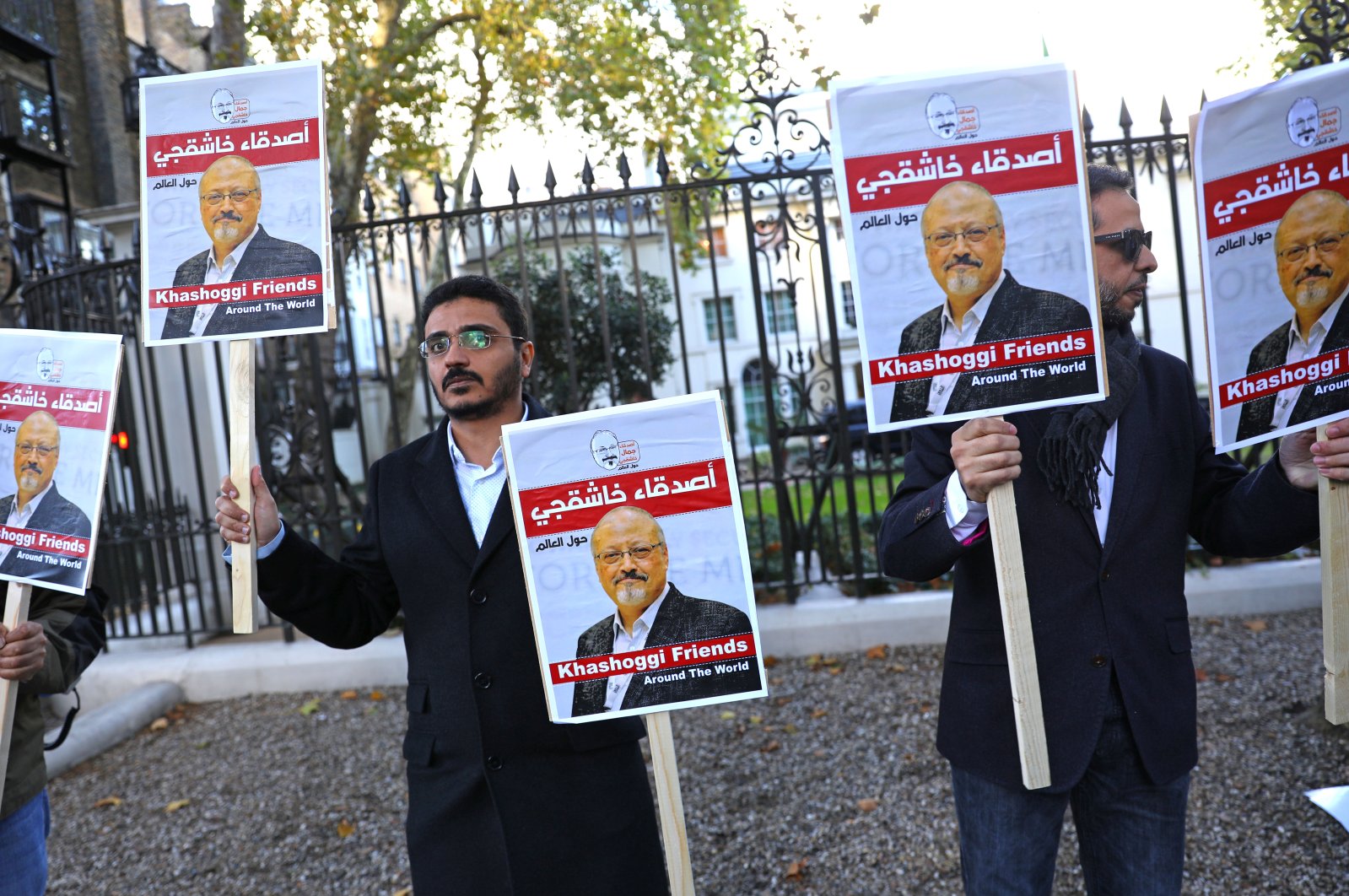 "We still don’t know what happened to Khashoggi’s body, who wanted him dead or if there were local collaborators – which casts doubt on the credibility of the legal proceedings in KSA. We urge the Saudi authorities to cooperate with the ongoing murder investigation in Turkey," Altun said on Twitter.

None of the defendants were named in what was described as the final court ruling on the murder, which triggered an international outcry and tarnished the global reputation of Crown Prince Mohammed bin Salman (MBS).

Altun said shedding light on the killing is not only important for delivering justice for Khashoggi but also to prevent such atrocities in the future.

"It is a legal and conscientious obligation to shed light on the Jamal Khashoggi murder, which was committed within Turkey’s borders, and to deliver justice. That is the only way to ensure that similar atrocities can be prevented in the future," he said.

Khashoggi – a royal family insider turned critic – was killed and dismembered at the kingdom's consulate in Istanbul in October 2018. A critic of the crown prince, the 59-year-old Khashoggi was strangled and his body cut into pieces by a 15-man Saudi squad inside the consulate, according to Turkish officials. His remains have not been found.

"These verdicts carry no legal or moral legitimacy," Callamard wrote on Twitter. "They came at the end of a process which was neither fair, nor just, or transparent."

Callamard also criticized the fact that "high-level officials" behind the murder have "walked free from the start," and that MBS has remained protected against "any kind of meaningful scrutiny."

Both aides were part of Prince Mohammed's tight-knit inner circle and were formally sacked over the killing.

In July, 20 Saudi suspects including al-Assiri and al-Qahtani went on trial in absentia in Turkey.

The indictment accused al-Assiri and al-Qahtani of "instigating premeditated murder with monstrous intent." Eighteen others were accused of carrying out the killing with "monstrous intent and torture."

The prosecutor sought aggravated life sentences for all, the harshest term in Turkey since it abolished the death penalty in 2002.

Ines Osman, director of the Geneva-based MENA Rights Group, told Agence France-Presse (AFP) on Monday: "Since the beginning, there was never any intent to hold those responsible to account, only repeated attempts to cover it up. This verdict is the last nail in the coffin, saying 'the case is now closed.'"

Media watchdog Reporters Without Borders also condemned the verdict, with its secretary-general Christophe Deloire telling AFP the opaque trial "did not respect the elementary principles of justice."

Hatice Cengiz, the Turkish fiancee of the slain journalist, branded the verdict a "farce."

"The ruling handed down today in Saudi Arabia again makes a complete mockery of justice," Cengiz said on Twitter.