'Syrians in Turkey will return home when safety is established' 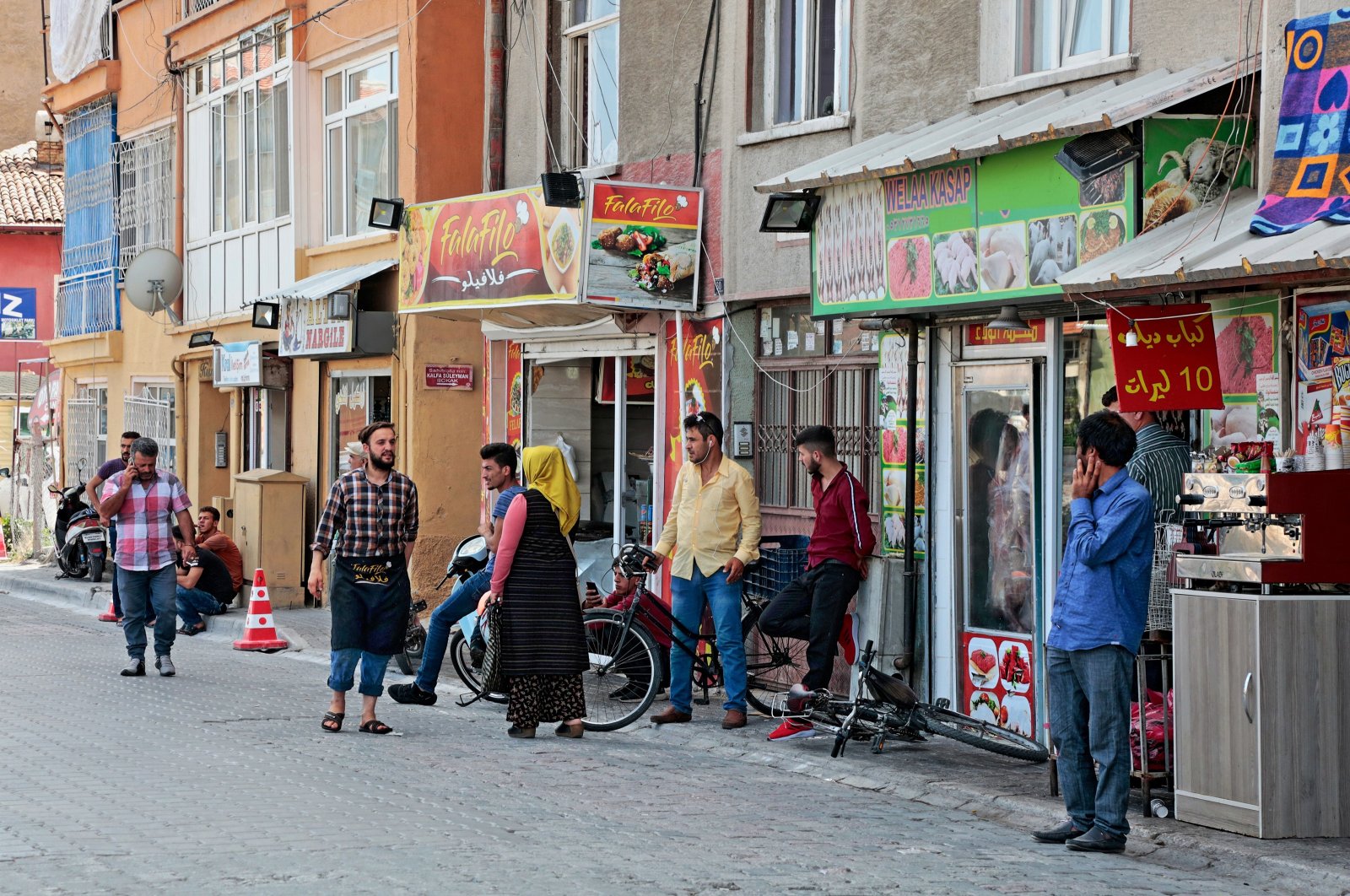 When the Bashar Assad regime is overthrown and a real safe environment is established, Syrians in Turkey will surely return to their homes, the head of the Syrian Interim Government said Tuesday.

Abdurrahman Mustafa in a series of tweets responded to provoked anti-migrant sentiments, especially against Syrian refugees, in Turkish society in recent days.

"Syrians, leaving their homes, properties and graves of loved ones behind, had to migrate from their homeland to save their lives from the genocide committed by the murderous Assad regime and its allies," he said.

"When the murderous regime is overthrown and a real safe environment is established, Syrians will surely return to their homes. While northern Syria is being bombed, a return cannot be achieved," he added.

Mustafa underlined that the Syrians will never forget the friendly and brotherly peoples who stood by them in their hard times, especially the Turkish people.

"We sincerely thank the brotherly Turkish nation for their help and support for the Syrians, as they have stood by the oppressed throughout history," he said.

Refugees are widely embraced by the public, but some opposition parties and figures often look to fuel a xenophobic, anti-refugee discourse.

In recent days, some political figures have triggered anti-migrant sentiments within the society.

Tanju Özcan, the controversial mayor of the northern Turkish province of Bolu, has defied calls to restrain his anti-refugee policies again and plans to add to the plight of Syrian refugees in the province.

Özcan Monday announced that he would propose to the city’s assembly a motion to charge a tenfold fee for the water bills of "foreigners," in reference to refugees from neighboring Syria.

Özcan, elected as mayor from the main opposition Republican People’s Party (CHP) in 2019, drew the ire of human rights organizations for cutting off aid to refugees.

Also, Arzu Sabancı, a member of one of the wealthiest families in Turkey, tweeted Tuesday that she does not want any refugee in her country.

"Say stop to the silent occupation. It means that those who go to their country for the Bayram have the security of life. Then they should stay there," she wrote.