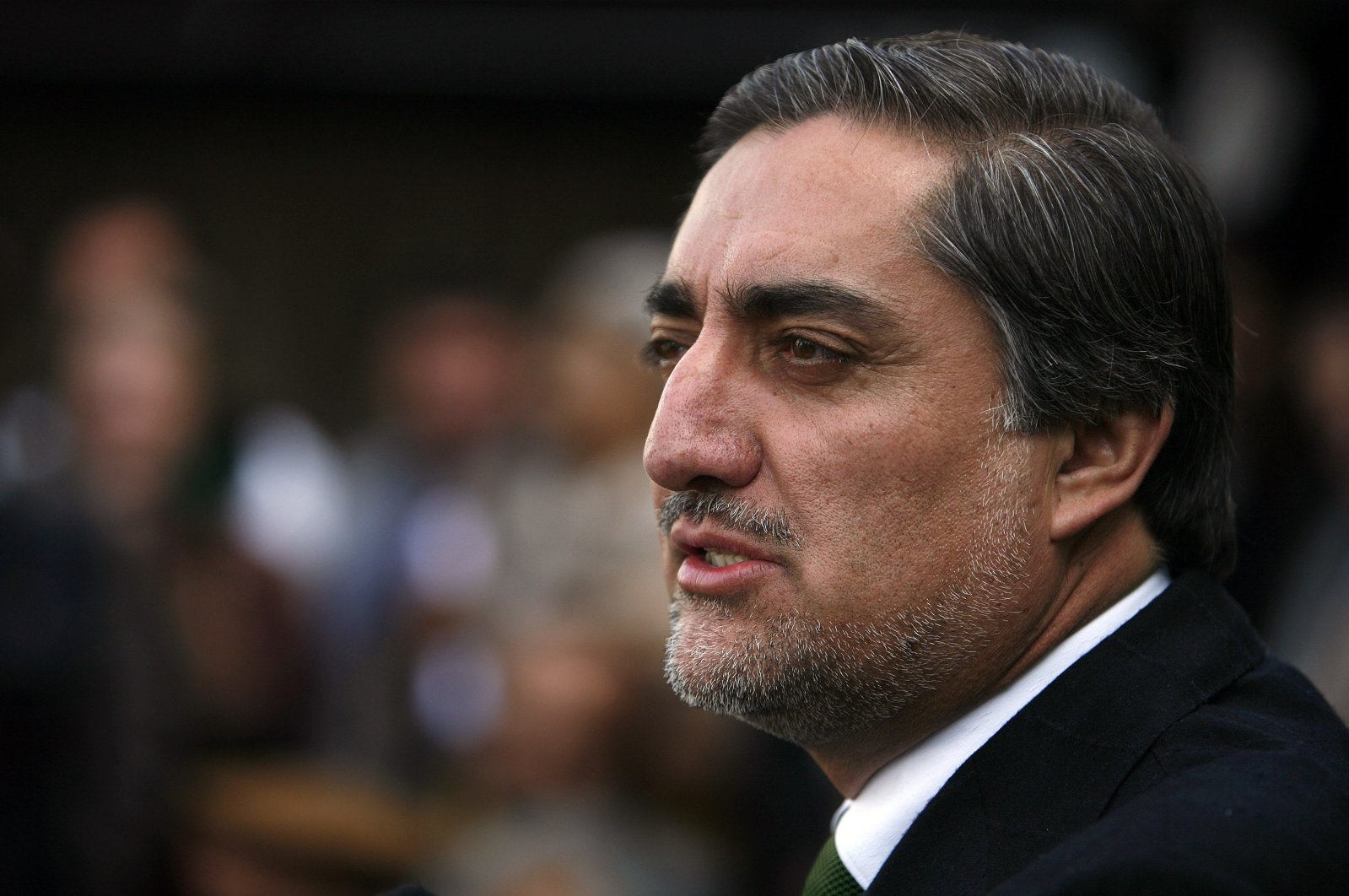 Before departing from Kabul's Hamid Karzai International Airport, Abdullah said in a series of tweets that he will meet and exchange views with President Recep Tayyip Erdoğan, Foreign Minister Mevlüt Çavuşoglu, religious leadership and other dignitaries on the peace process, intra-Afghan talks in Doha, regional and international support for peace and bilateral issues, as Anadolu Agency (AA) reported.

Abdullah is flanked by a high-level official delegation, his office, the High Council for National Reconciliation, said in connection with his shuttle diplomacy tour of the regional countries.

Since the launch of intra-Afghan talks between the Kabul government and the Taliban in the Qatari capital Doha, Abdullah has visited Pakistan, India, Iran and Uzbekistan to lobby for peace in the war-ridden country. Negotiations are aimed at ending decades of war in Afghanistan.

Under the deal, foreign forces will leave Afghanistan by May 2021 in exchange for counterterrorism guarantees from the Taliban, which agreed to negotiate a permanent cease-fire and a power-sharing formula with the Afghan government. A cease-fire is a top priority for Afghan officials and the western diplomats who are facilitating these talks.

However, analysts believe the Taliban would not agree to a comprehensive cease-fire since clashes with Afghan forces and violence gives them leverage at the negotiation table.

On Wednesday, all five countries of Central Asia together with the European Union called for an immediate cease-fire in Afghanistan.

The foreign ministers of Kazakhstan, Tajikistan, Turkmenistan and Uzbekistan, the first deputy foreign minister of the Kyrgyz Republic, as well as the EU's high representatives, said in a joint statement that a complete and immediate cease-fire was needed to advance in the comprehensive intra-Afghan reconciliation process and that a peaceful and prosperous Afghanistan free of terrorism is necessary for the development of the entire region.