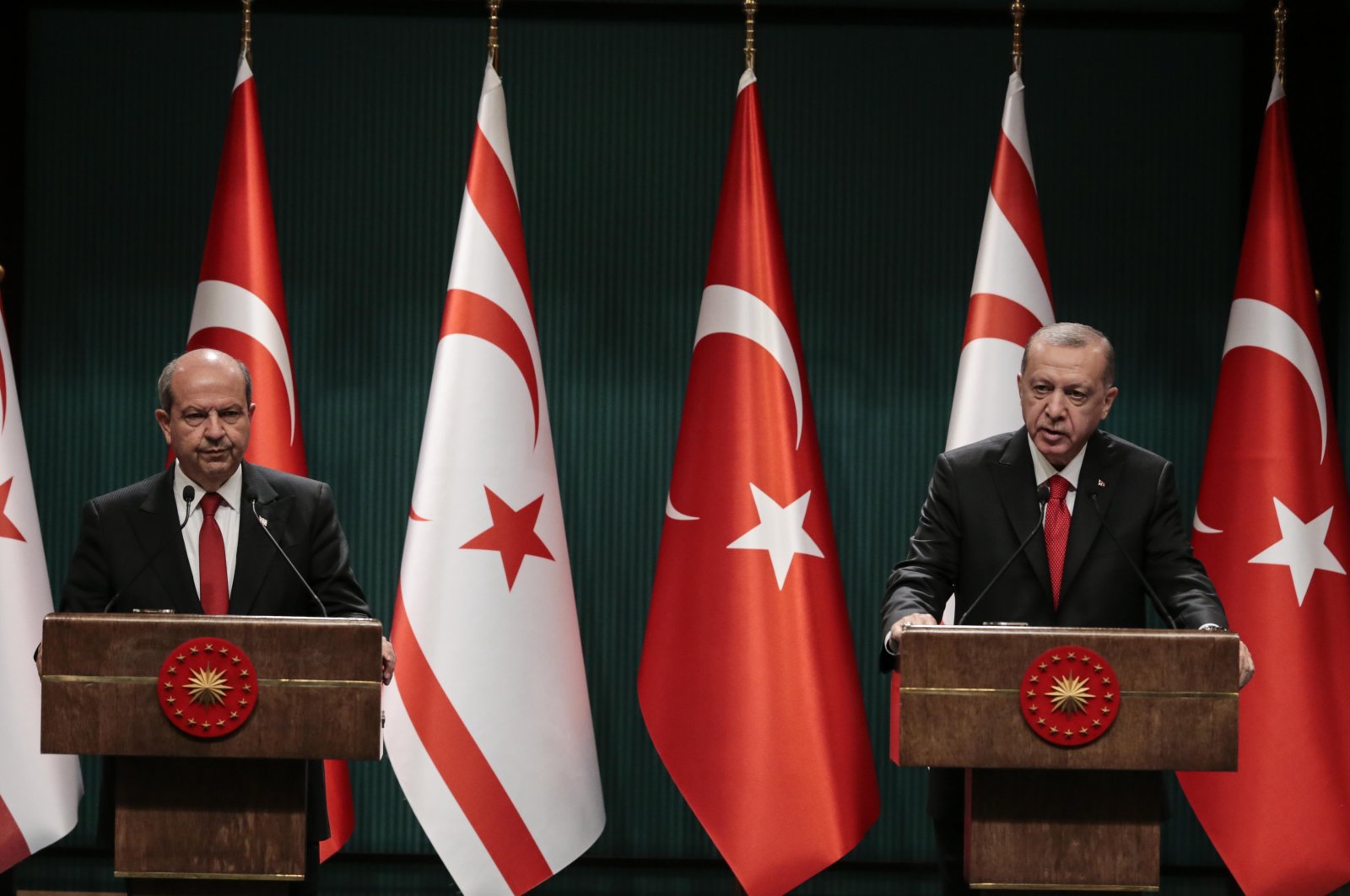 The Turkish Republic of Northern Cyprus (TRNC) on Tuesday condemned the U.S. decision to impose sanctions on Turkey.

"We regret and condemn the unfounded sanction decision taken by the U.S. on December 14, 2020 by citing Turkey's purchase of S-400 air defense system," said the presidency of TRNC in a statement.

This decision taken against Turkey, one of the most important members of NATO, does not comply with the alliance relationship, it added.

The United States should respect Turkey's decision to strengthen its own defense as a sovereign country, it added.

In a separate statement, TRNC's Prime Minister Ersan Saner said: "It is extremely wrong to impose sanctions on Turkey just because it purchased S-400 missiles for its own stability and that of its region."

Saner stressed that Turkey is the "sole guarantor" of the existence of Turkish Cypriot people on the island and the sovereignty of the TRNC.

He also noted that Ankara's power and apt policies made it the most important component for peace and stability in the Eastern Mediterranean and Cyprus.

Saner added that Washington had made "contradicting moves and wrong choices" by lifting the arms embargo on the Greek Cypriot administration, which is not a member of NATO unlike Turkey – to which Washington refused to sell Patriot missiles defense systems – as well as by failing to fulfill its promises to Ankara under the joint F-35 fighter jet project.

He called on the U.S. to "revert from its mistake and develop healthy relations with Turkey."

The sanctions – through the U.S. Countering America's Adversaries Through Sanctions Act (CAATSA) designed to deter any country from agreeing to military deals with Russia – also restrict U.S. loans and credits to the Presidency of Defense Industries, although that is not seen as having a significant impact.

Monday's move was the first time the U.S. deployed CAATSA legislation against a NATO partner and comes as Washington seeks to discourage other countries, including its Middle East ally Egypt, from buying Russian military equipment.