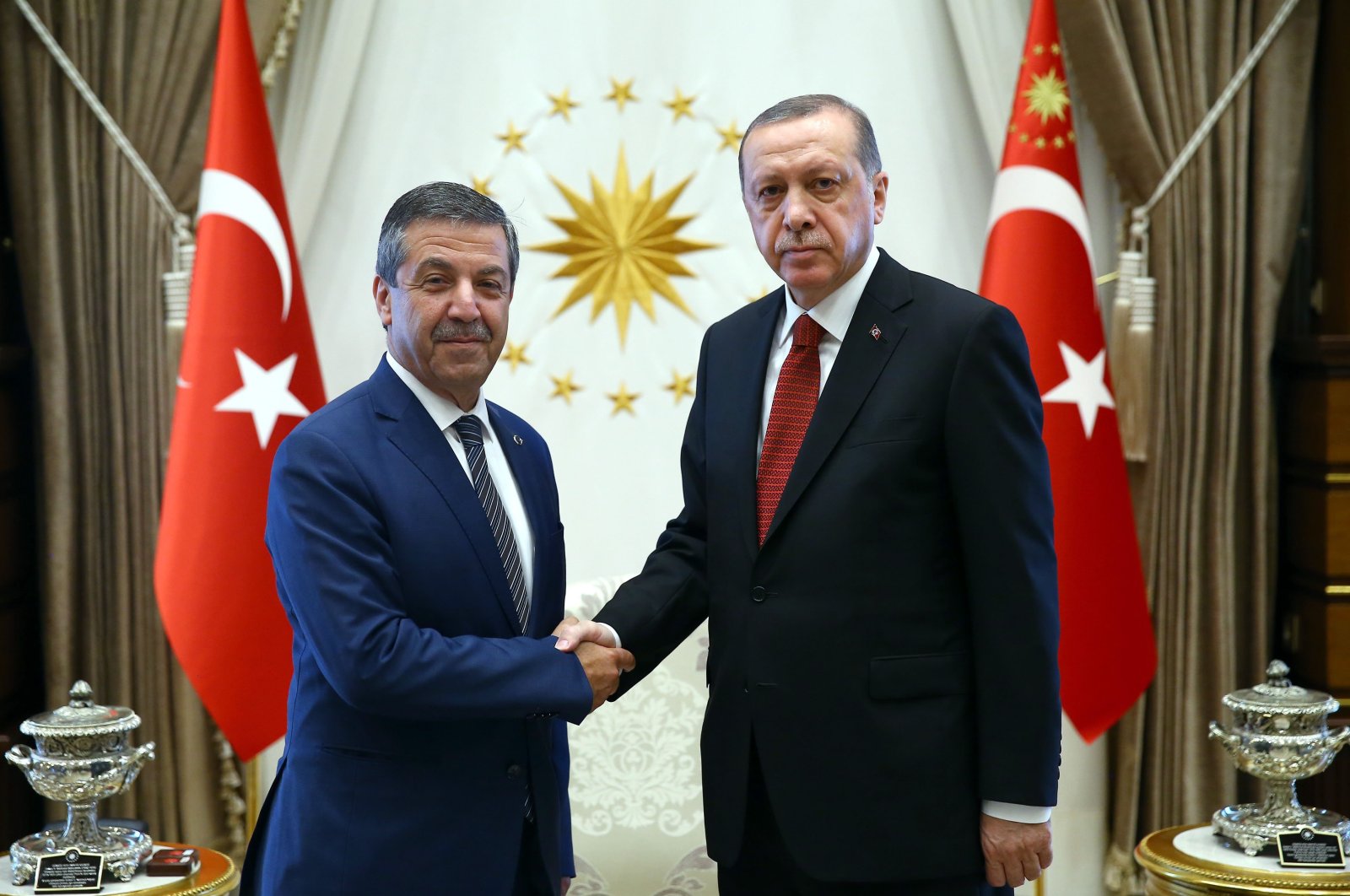 Tahsin Ertuğruloğlu, foreign minister of the TRNC, is paying the visit at the invitation of his Turkish counterpart Mevlüt Çavuşoğlu, a ministry statement said.

The two are expected to discuss bilateral relations and exchange views on the Cyprus issue as well as regional developments.

Over the decades, there have been several attempts to resolve the Cyprus dispute, all amounting to nothing. The latest attempt with the participation of each of the island's guarantor countries came to an end with no signs of progress in Switzerland in 2017.

Erturuloğlu said in late December that the Greek Cypriots should stop treating the Turkish side as a minority if it wants a peaceful solution on the island of Cyprus.

Turkish Cypriots are not a minority on the island but equal partners, he added.

He was appointed as foreign minister on Dec. 9, 2020, in the new government formed by Prime Minister Ersan Saner.