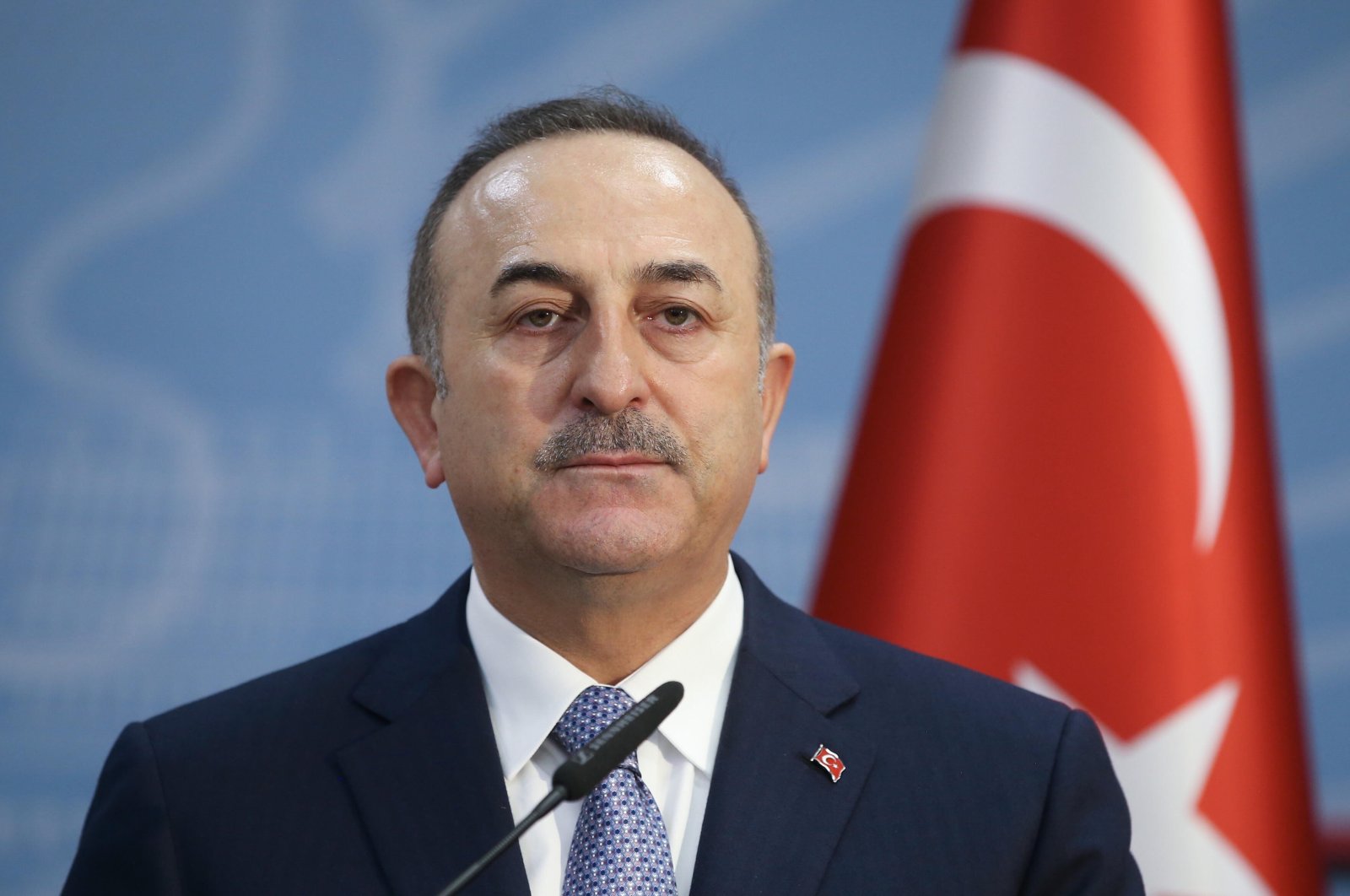 Turkey is working to extend the temporary cease-fire in Syria's opposition-held province of Idlib to a permanent one, the country's foreign minister said Wednesday.

"Currently, efforts are being made to make this temporary cease-fire permanent," Mevlüt Çavuşoğlu told reporters in the capital Ankara.

He said that Turkey is discussing with the visiting Russian military delegation ways to ensure safe movement of traffic on the strategic M4 highway in Idlib, where the two countries are set to start joint patrols.

Replying to a question on how the cease-fire is holding up, Çavuşoğlu said that shots were fired two days ago but Turkey responded to it.

Under the deal, all military activities are to end in Idlib with the establishment of a security corridor 6 kilometers (3.7 miles) to the north and south of the key M4 highway.

Turkey launched Operation Spring Shield on Feb. 27 after at least 34 Turkish soldiers were killed in an Assad regime airstrike in Idlib province and after repeated violations of previous cease-fires.

Idlib is currently home to 4 million civilians, including hundreds of thousands displaced in recent years by regime forces throughout the war-torn country.

In recent months, more than a million Syrians have moved near the Turkish border due to intense attacks by the Assad regime and its allies.