Turkey and Azerbaijan to allow visa-free travel for citizens 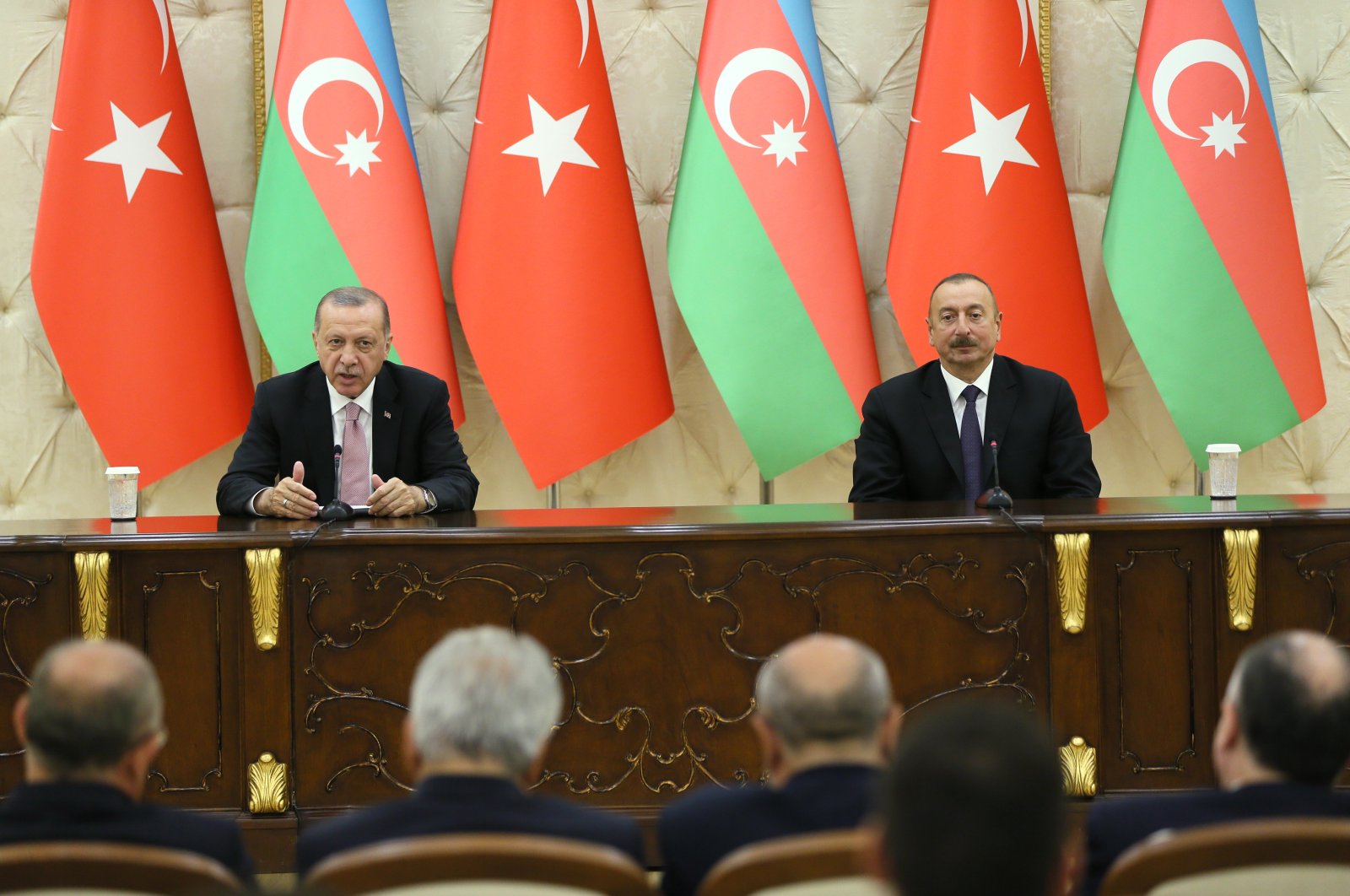 Ankara and Baku have agreed on mutual visa exemption for all citizens holding a passport valid for six months, according to Turkey's official gazette on Wednesday.

The agreement, which was signed on Feb. 25 in the Azerbaijani capital, aims to "strengthen the friendly relations and cooperation between the two countries, aiming to facilitate travels of citizens of both countries."

With the agreement, citizens of Turkey and Azerbaijan "holding a valid passport shall be exempted from visa requirements for 90 days in order to enter, transit, exit and stay temporarily in the territory" of each country.