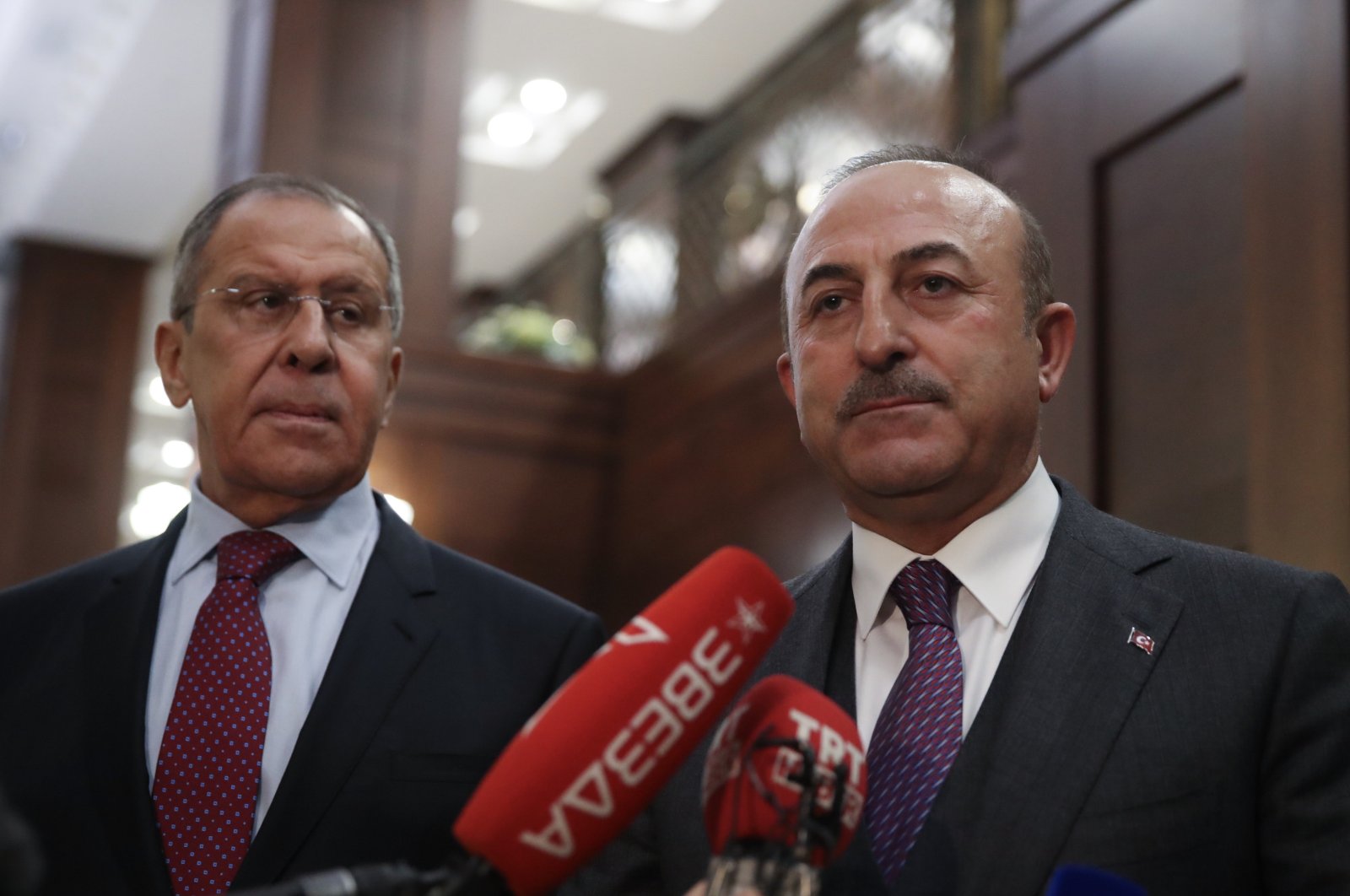 The two diplomats also supported the resumption of the United Nations political process in the North African country, the statement said.

They spoke a day after the forces loyal to putschist Gen. Khalifa Haftar said it had pulled back from some Tripoli front lines, calling into question its ability to sustain a yearlong offensive aimed at seizing the capital.

Haftar, the leader of illegal armed forces in eastern Libya, has intensified attacks on civilians since the beginning of May as the Libyan Army recently gained an advantage and inflicted severe losses on his militants.

The loss of the al-Watiya air base in Tripoli’s southwestern desert reaches was a heavy setback for Haftar’s forces.

Since the ousting of late dictator Moammar Gadhafi in 2011, two seats of power have emerged in Libya: Haftar in eastern Libya, supported by Egypt and the UAE, and the Government of National Accord (GNA) in Tripoli, which enjoys U.N. and international recognition.