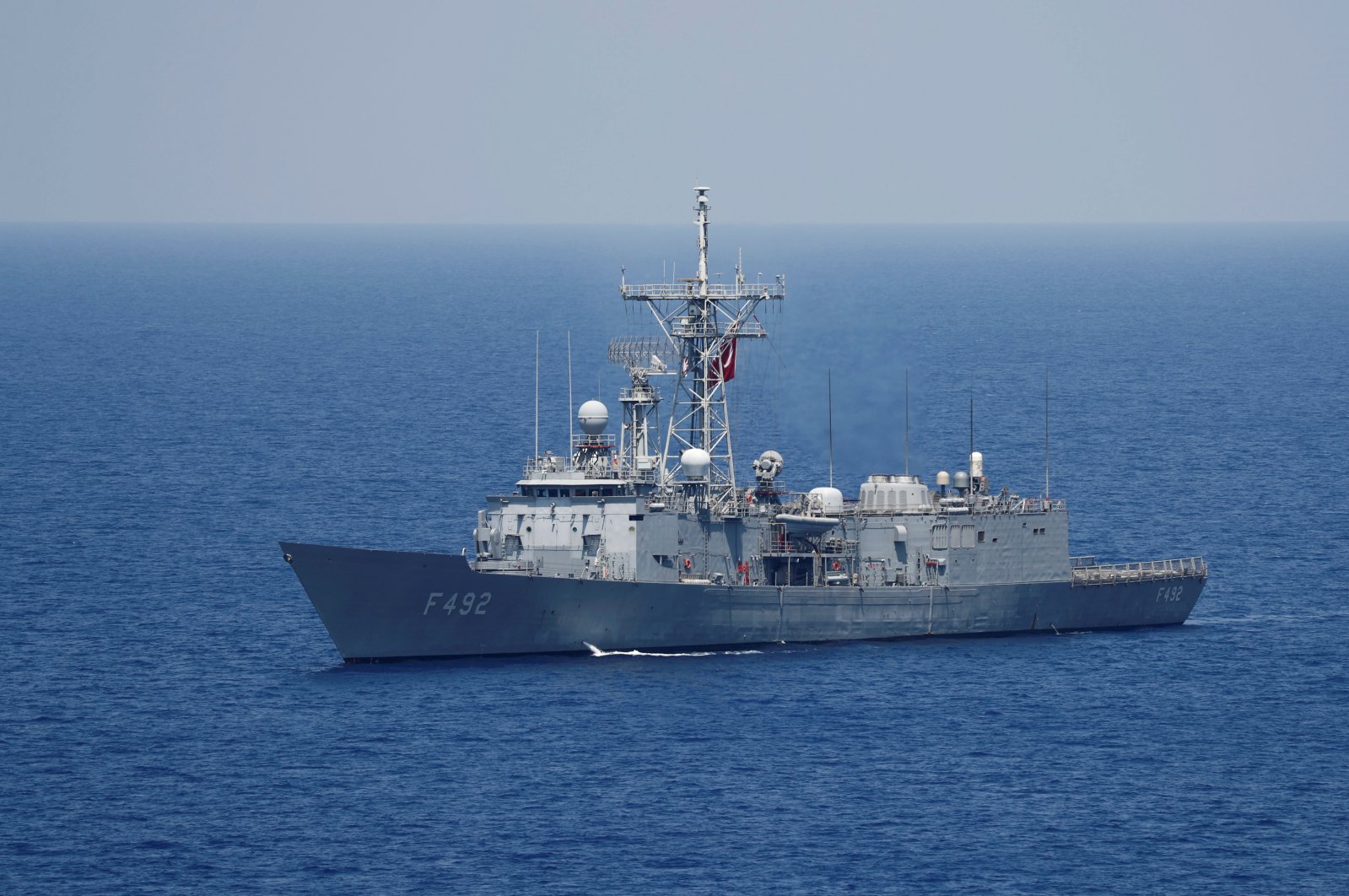 Turkey announced a new navigational telex (Navtex) on Tuesday, saying that the island of Chios has been militarized by Greece in violation of the 1923 Treaty of Lausanne.

The Turkish Naval Forces Office for Navigation, Hydrography and Oceanography (OHNO) station in Izmir made the announcement.

The island of Chios (Sakız) is located across from western Izmir province.

Turkey on the same day announced a Navtex to extend the Yavuz drillship's activities in Eastern Mediterranean to Oct. 12

According to data from the Turkish Republic of Northern Cyprus (TRNC)-based Diplomatic Strategy Research Center, Greece has an army division on the islands of Lesbos and Rhodes, and a brigade on the islands of Chios and Symi, as well as several infantry battalions, tank battalions and anti-aircraft battalions on these islands.

Greece is also planning to use the Aegean islands in case of a possible military operation against Turkey, the data said.

Turkey has recently criticized Greece for military deployment to the demilitarized island of Kastellorizo, calling it a provocation and a display of its true intentions in the Eastern Mediterranean.

The island of Kastellorizo is only 2 kilometers (1.2 miles) from the Turkish shore. Greek armed forces carried out a military drill on Kastellorizo in November 2019.

The rearming of the demilitarized Aegean islands has always been a hot debate between the two countries, especially after the 1960s when relations between Ankara and Athens turned sour over the Cyprus question and Greece's extended claims over Aegean airspace and territorial waters. Turkey's first reaction to Greece's arming of the islands in the Aegean was a diplomatic note given to Athens on June 29, 1964.