Turkey approves extension of troop mandate in Gulf of Aden 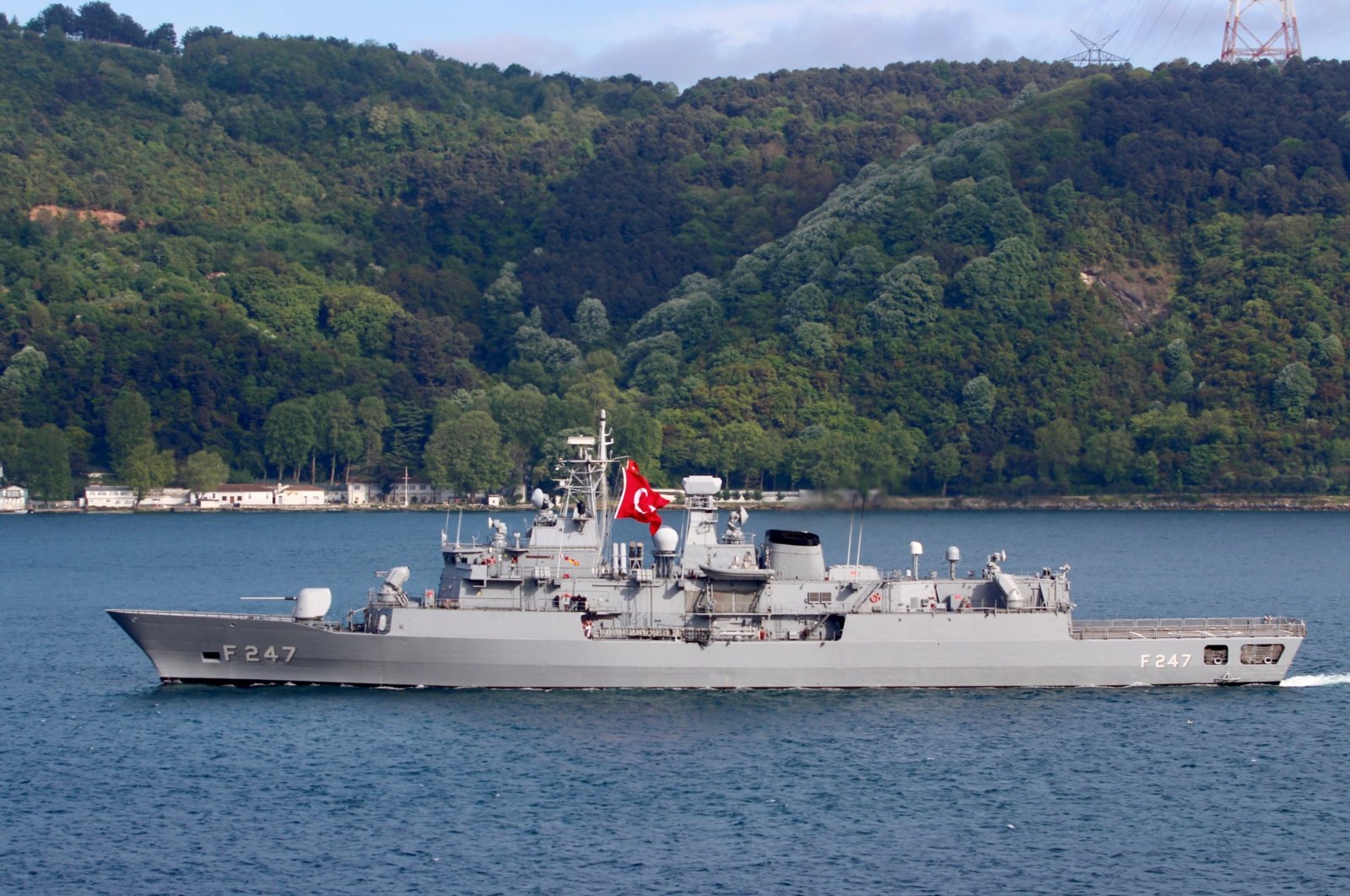 A motion extending the deployment of Turkish troops in the Gulf of Aden, Somalia and the Arabian Sea until Feb. 10, 2022, was published in Turkey's Official Gazette early Thursday.

The motion, approved on Tuesday, said: "By deploying the naval elements of the Turkish armed forces, effective protection of Turkish flagged vessels and commercial vessels linked to Turkey sailing in the region and active participation in joint struggle operations against piracy, armed robbery acts and terrorism at sea was ensured."

It added that supporting humanitarian aid activities in this field contributes to increasing the operational efficiency of the naval elements of the Turkish armed forces and its experience in the region.

The motion ensured support for the national policy of the continuation of cooperation with the relevant countries in this field and the reinforcing of the role and visibility that the Turkish armed forces play in the system of the U.N. on a regional and global scale, it said.

Since it was first approved by parliament in 2008, the motion for the deployment has been extended 13 times.

The Gulf of Aden, near Yemen and close to the Bab al-Mandab Strait, the world's fourth-biggest chokepoint for oil transit, is a strategic energy route for Mideast crude oil.

The Arabian Sea and the nation of Somalia are adjacent to the gulf and the strait.