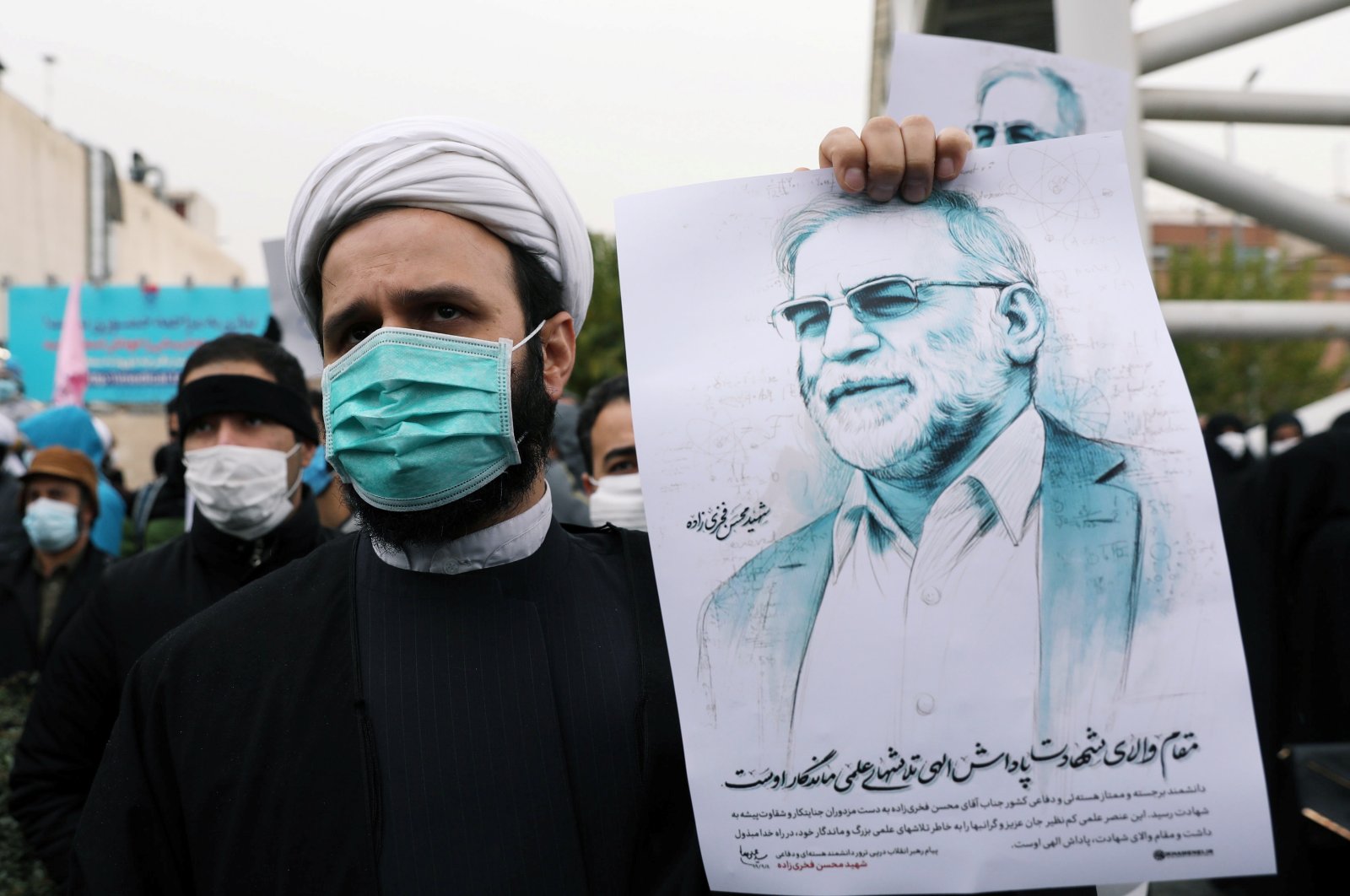 Turkey said Sunday that the killing of a key Iranian nuclear scientist was an act of "terrorism" that "upsets peace in the region."

"We regret the death of Mohsen Fakhrizadeh following an armed attack. We condemn this heinous murder and offer our condolences to the Iranian government and the dead man's relatives," the Turkish Foreign Ministry said in a statement.

"Turkey is against all initiatives aimed at disrupting peace in the region and against all forms of terrorism, no matter who their perpetrator or target are."

Ankara also urged "all parties to act with common sense and restraint."

Fakhrizadeh, 59, was killed on Friday in a car bomb and gun attack against his vehicle, the Iranian defense ministry said.

It added that he had been the head of the ministry's research and innovation department.

Tehran has accused Israel and the United States of being behind Fakhrizadeh's killing.

Neighboring Turkey and Iran are regional powers with a history of complex relations.

While they often line up on opposing sides, recent years have seen them build cooperation in some areas like energy.