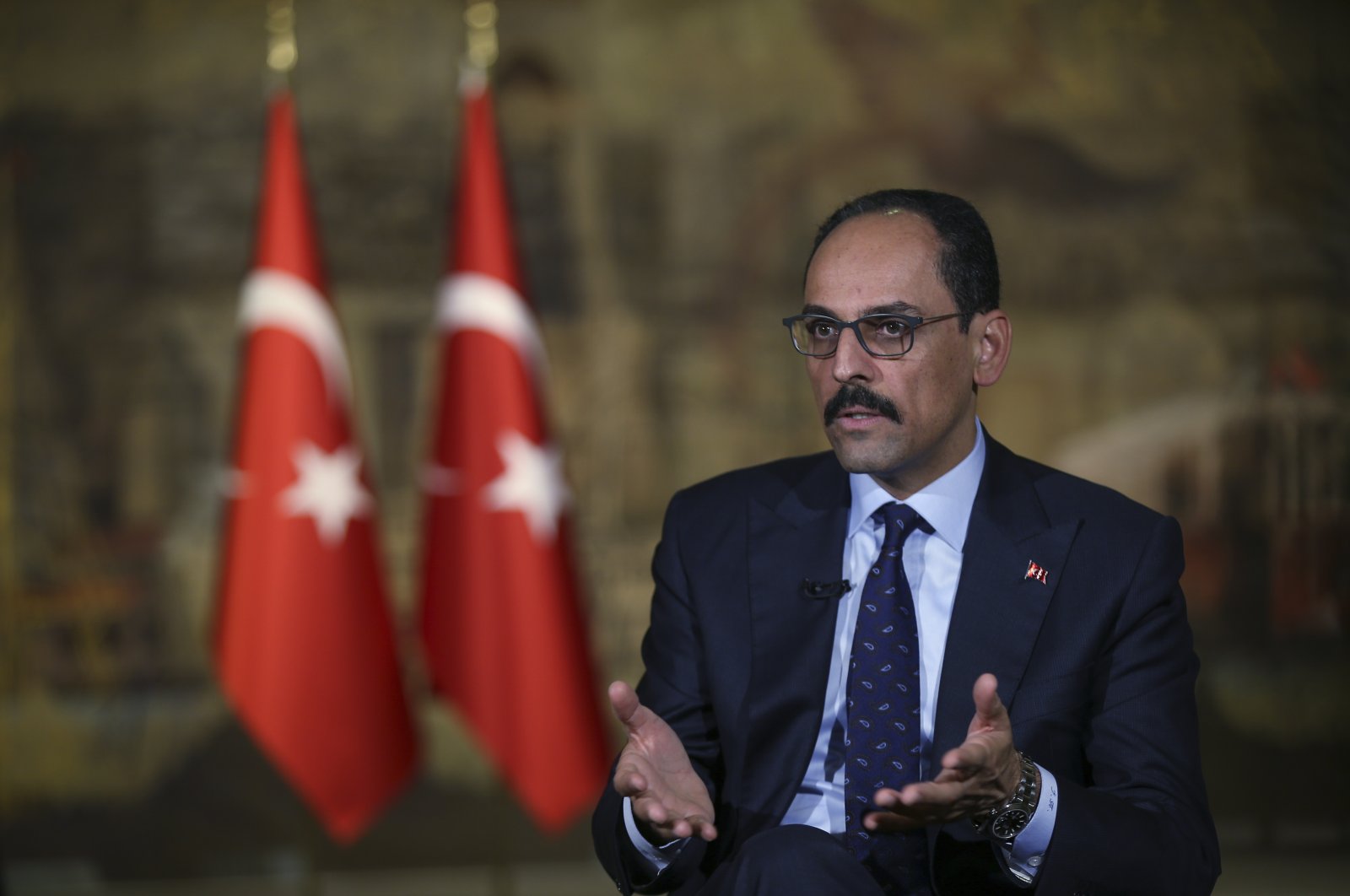 "This is modern barbarism. It has been understood that 39 captive civilians were deliberately killed in Afghanistan in order to get the recruits of the Australian army ready to murder," Ibrahim Kalın said on Twitter.

Widespread protests are expected in the country in the coming days as details of the report reach the public through local media.

Australian authorities on Thursday finally released the probe details into at least 39 incidents of civilian killings by their special forces in Afghanistan.

Chief of the Australian Defense Forces Gen. Angus Campbell sought an apology from the Afghan people as he shared the horrifying details of the probe.

"To the people of Afghanistan, on behalf of the Australian Defence Force, I sincerely and unreservedly apologize for any wrongdoing by Australian soldiers. I have spoken directly to my Afghan counterpart, Gen. (Yaseen) Zia, to convey this message," he said in a televised speech.

Such behavior, he said, "profoundly disrespected the trust placed in Australian forces by the people of Afghanistan, at a time when they had asked for our help."

Welcoming the public acknowledgment of the crime, commitment to justice and compensation for the victims, the Afghan Foreign Ministry dubbed the killing of civilians "unforgivable."

Meanwhile, the Afghan presidential palace in Kabul said in a statement that President Mohammed Ashraf Ghani received a phone call from Australian Prime Minister Scott Morrison over the report.

"In this telephone call, the Prime Minister of Australia expressed his deepest sorrow over the misconduct by some Australian troops in Afghanistan and assured the President of the Islamic Republic of Afghanistan of the investigations and to ensuring justice," read the statement.