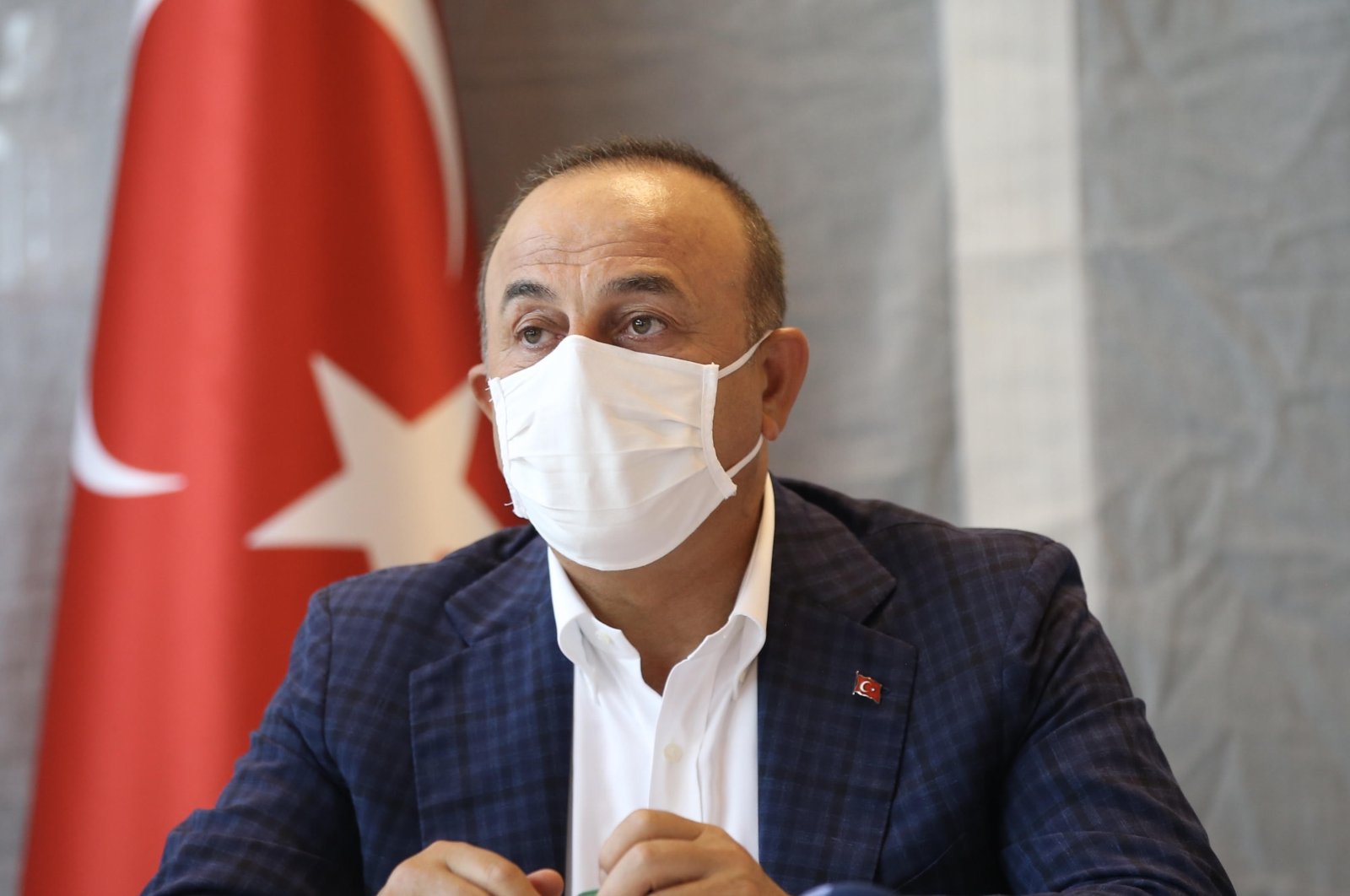 Turkey on Friday strongly condemned the normalization agreement to establish diplomatic relations between Bahrain and Israel, saying the deal contradicts the commitments made under the Arab Peace Initiative and the Organization of Islamic Cooperation (OIC).

According to Turkish officials, the step will deliver a fresh blow to the efforts to defend the Palestinian cause and will further encourage Israel to continue its illegitimate practices toward Palestinians.

"We are concerned and strongly condemn Bahrain's undertaking to establish diplomatic relations with Israel," it said in a statement.

Turkey’s authorities emphasized that the only way to achieve lasting peace and stability in the Middle East is through a fair and comprehensive solution to the Palestinian issue within the framework of international law and U.N. resolutions.

"It will further encourage Israel to continue illegitimate practices toward Palestine and its efforts to make the occupation of Palestinian lands permanent," the ministry statement said.

Bahrain on Friday agreed to normalize relations with Israel, becoming the latest Arab nation to do so as part of a broader diplomatic push by U.S. President Donald Trump and his administration to further ease the Jewish state's relative isolation in the Middle East.

"This is a historic breakthrough to further peace in the Middle East," the U.S., Bahrain and Israel said in a joint statement.

Friday's deal makes Bahrain the fourth Arab country to reach such an agreement with Israel since exchanging embassies with Egypt and Jordan decades ago and the United Arab Emirates (UAE) in August 2020.

“The Palestinian leadership rejects this step taken by the Kingdom of Bahrain and calls on it to immediately retreat from it due to the great harm it causes to the inalienable national rights of the Palestinian people and joint Arab action,” the statement said.

The Palestinian Foreign Ministry said the Palestinian ambassador to Bahrain was called back for consultations. In Gaza, Hamas spokesman Hazem Qassem said Bahrain’s decision to normalize relations with Israel “represents a grave harm to the Palestinian cause and it supports the occupation.”

This comes nearly a month after the UAE and Israel announced a U.S.-brokered agreement to normalize their relations, including opening embassies in each other's territory. Trump in January announced a controversial Mideast peace plan known as the "Deal of the Century."