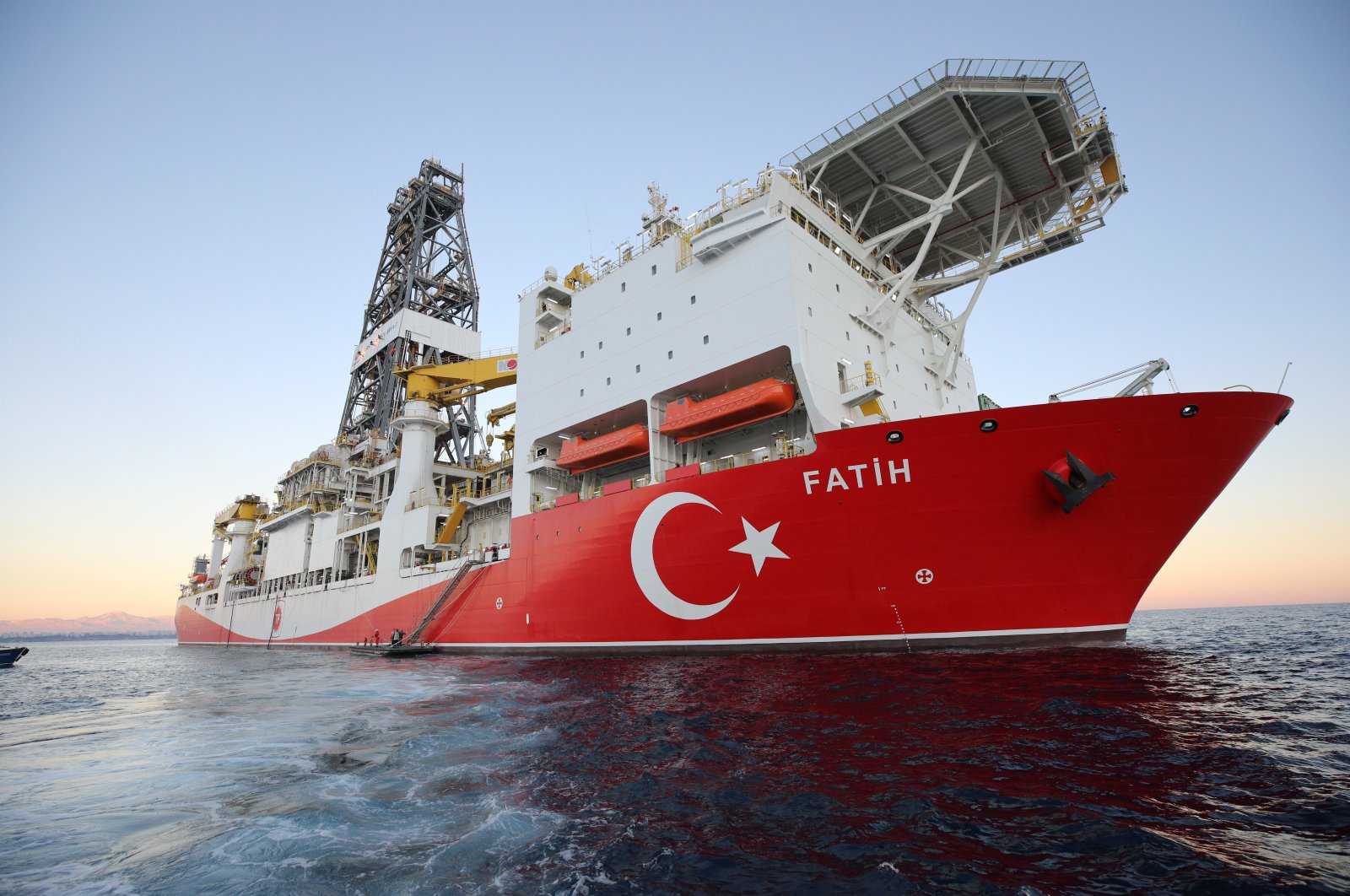 Turkey's Foreign Ministry on Tuesday reiterated that the country is determined to "protect the rights of Turkey and Turkish Cypriots in the Eastern Mediterranean."

In a statement, ministry spokesperson Hami Aksoy said the Turkish Petroleum Corporation's recent application for a permit that would allow for additional oil exploration and drilling activities in the East Mediterranean was within the boundaries of Turkey's continental shelf based on the U.N. definition.

Emphasizing that Turkey would "resolutely continue to exercise its sovereign rights in this area," Aksoy added that the country's "seismic research and drilling activities are carried out according to the previously determined program."

In 1974, following a coup aiming at Cyprus' annexation by Greece, Ankara had to intervene as a guarantor power. In 1983, the Turkish Republic of Northern Cyprus (TRNC) was founded.

The decades since have seen several attempts to resolve the Cyprus dispute, all ending in failure. The latest one, held with the participation of the guarantor countries-Turkey, Greece, and the UK-ended in 2017 in Switzerland.

The Turkish Ambassador to Athens Burak Özügergin said on Monday that Ankara's calls for dialogue with Greece had gone unanswered, stressing that Turkey's activities in the Mediterranean Sea fell in line with international law.

Özügergin made the remarks in a meeting at the Greek Foreign Ministry after the Turkish Petroleum Cooperation applied for a license for additional oil exploration in the Mediterranean, according to diplomatic sources.

At the meeting, he said that Turkey's position is known and transparent on various issues such as Cyprus, the Eastern Mediterranean including hydrocarbon exploration and extraction, Libya, and the whole region.

Turkey has several times sought dialogue with Greece on these issues, but Athens failed to make any response, he added.