Turkey does not anticipate US sanctions over S-400s under Biden, senior AK Party official says 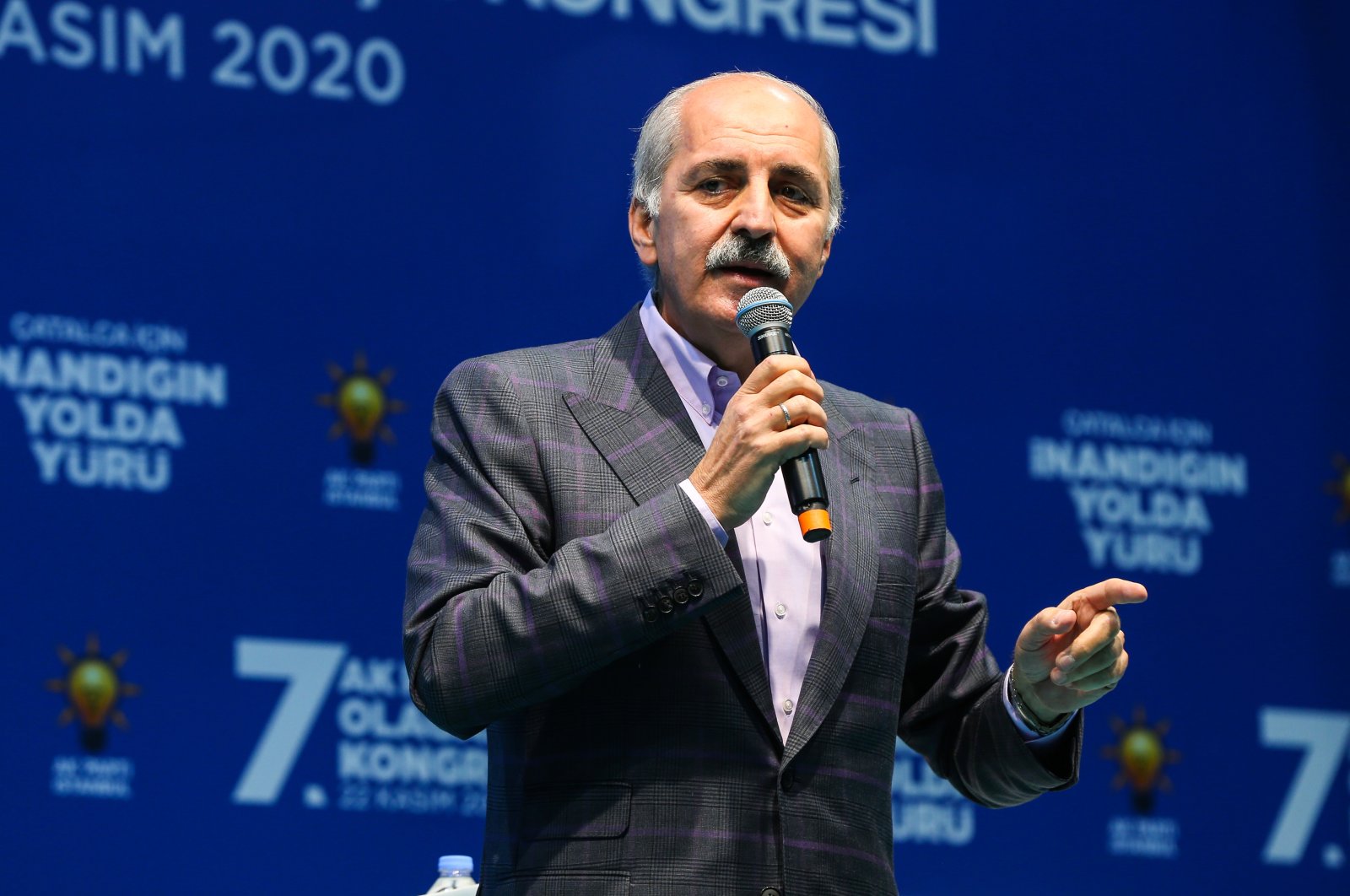 Turkey does not expect its ties with the United States would be strained under President-elect Joe Biden and does not anticipate sanctions over the purchase of Russian S-400 defense systems, the ruling Justice and Development Party’s (AK Party) Chairperson Numan Kurtulmuş has said.

Relations have been tense between Ankara and Washington over issues like the U.S.' foreign policy toward Syria and America's refusal to extradite Fethullah Gülen, head of the Gülenist Terror Group (FETÖ), responsible for a coup attempt in July 2016.

"The U.S. President will most likely watch the balance in the Middle East very carefully for U.S. interests and will not want to continue tense ties with Turkey," Kurtulmuş told Reuters news agency, "I believe they will take positive steps in the future."

The U.S. argued that the system could be used by Russia to covertly obtain classified details on the Lockheed Martin F-35 jets and that it is incompatible with NATO systems.

Kurtulmuş repeated that Turkey would not bow to pressure to return the Russian systems or leave them unused.

"Sorry, but we didn't procure these to hide them. We got them to meet Turkey's security needs," he said.

When asked if the recently announced reforms on the judiciary, civil rights, economy and democracy were aimed at easing tensions with the United States and the European Union, Kurtulmuş said the government would act only in Turkey's interests.

"We act by thinking about what reforms we need, what steps to democratization will benefit our people and move on that path, not by thinking what act or rhetoric would please them," he said.