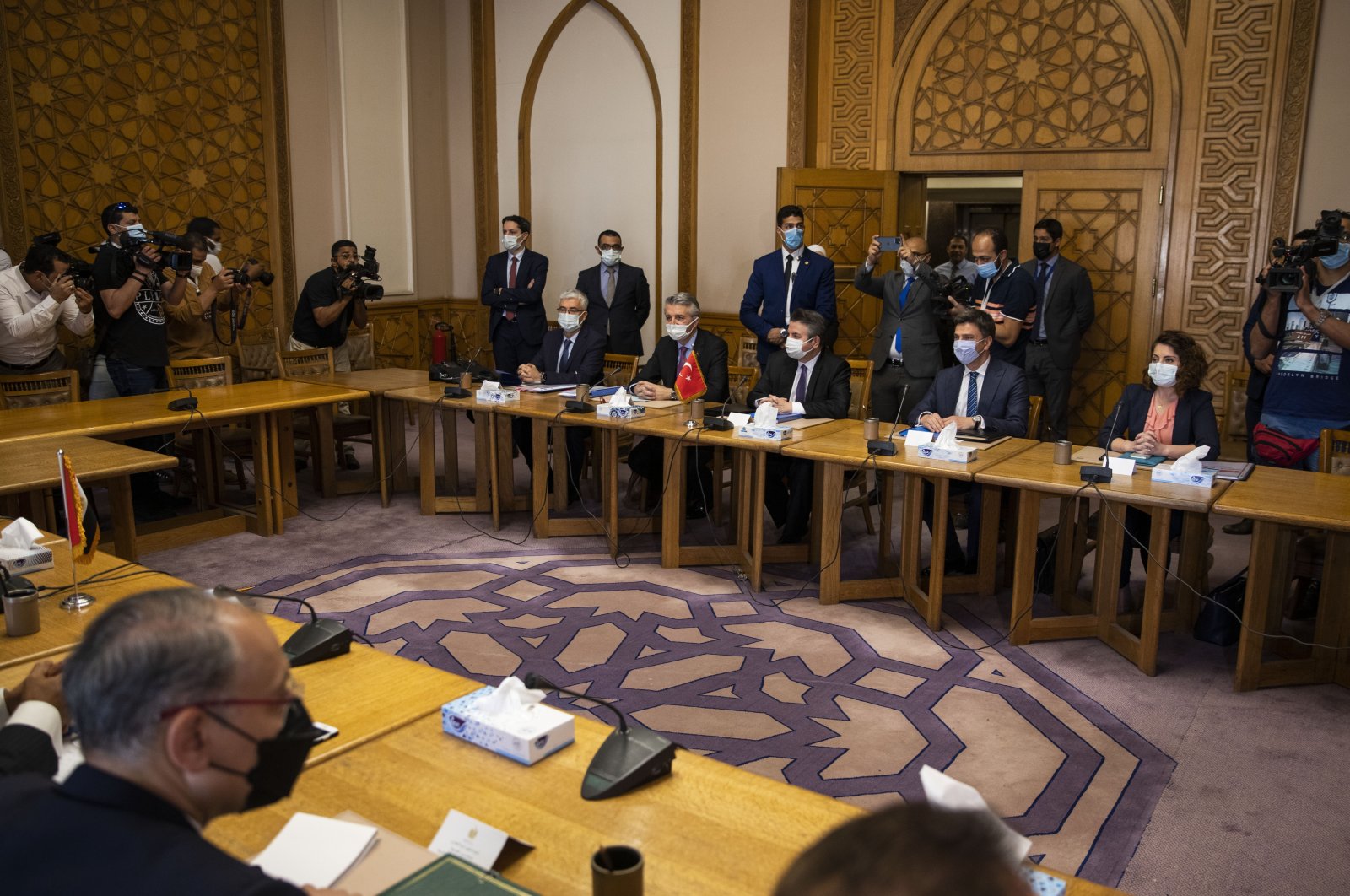 Speaking to Egypt’s Sada El-Balad TV, Shukri said relations with Turkey are being addressed on the basis of “non-interference in internal affairs, mutual respect and interest.”

Referring to Turkey’s stance on relations with Egypt, Shukri said that Turkey “declared its commitment to international law, diplomatic practices, principles of good neighborly relations, and non-interference in the internal affairs of other countries.”

“Egypt wants to have close relations with its regional and international partners on solid grounds and in its own interests,” he added.

Shukri said that bilateral relations will develop at an appropriate time “after monitoring, evaluating, and seeing that it is really in Egypt’s interest.”

Last week, Çavuşoğlu said talks between Turkey and Egypt could next develop with a meeting of the countries’ foreign ministers and the mutual appointment of ambassadors.

Çavuşoğlu also stressed: “If our relations with Egypt normalize, there are many countries that we can cooperate with, which need this cooperation.”

Ankara and Cairo have recently released statements on bilateral ties, suggesting a restoration in relations after more than seven years of political estrangement.

The two countries exchanged positive signals on establishing contacts and dialogue, including possible talks to demarcate their maritime borders in the Eastern Mediterranean.