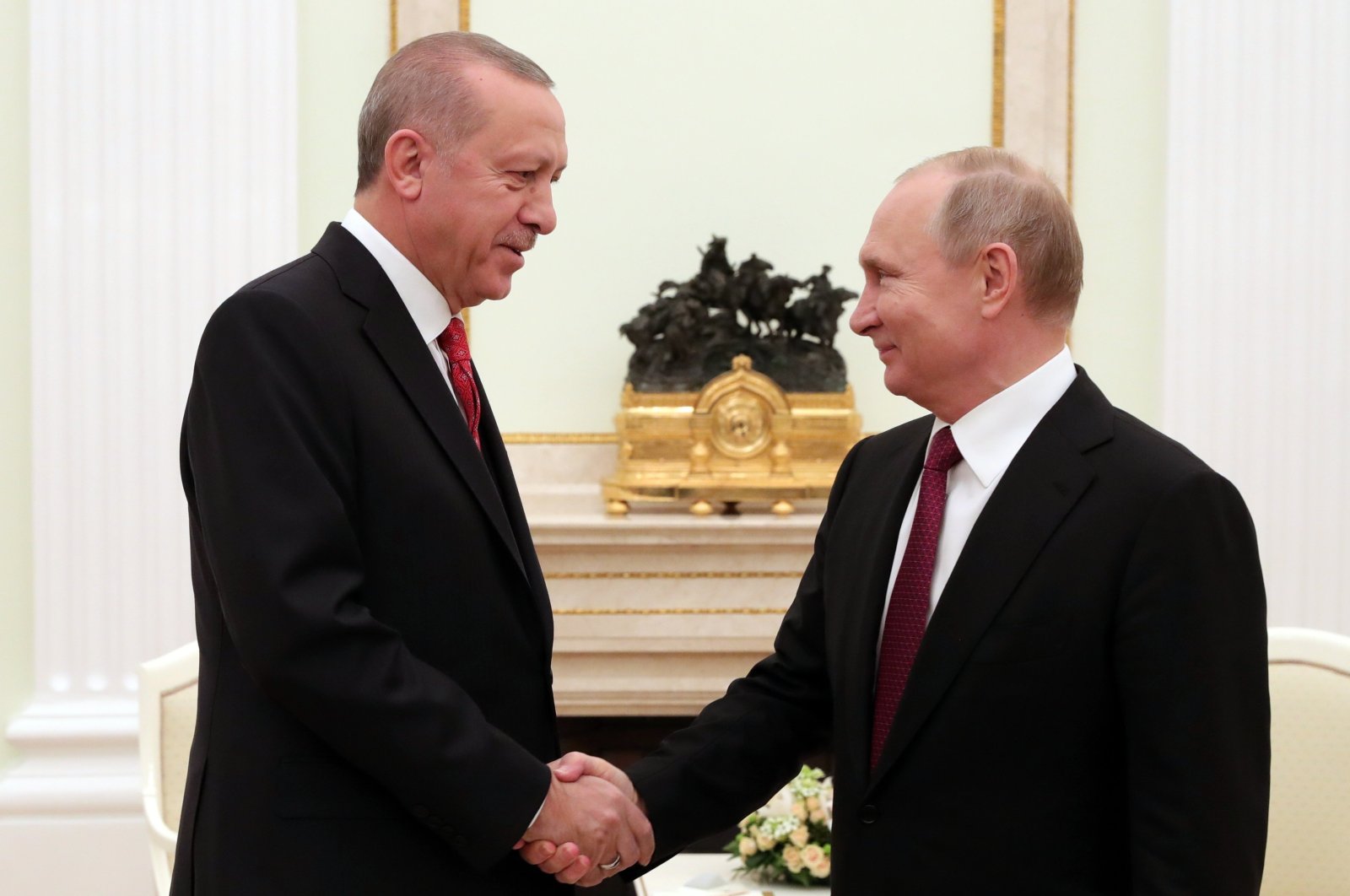 According to a statement from the Turkish presidential office, the two leaders discussed regional issues, particularly the Azerbaijani-Armenian conflict.

Erdoğan warned Putin that Armenia is attempting to turn its 30-year-old occupation in the Nagorno-Karabakh region into a permanent one. He further underlined that Turkey is expecting a sustainable solution to the conflict.

Putin, on the other hand, expressed his concerns about the participation of Middle East fighters in the Nagorno-Karabakh conflict, the Kremlin said in a statement.

It also said that Putin and Erdoğan reaffirmed the importance of a Moscow-mediated cease-fire for both sides.

Nagorno-Karabakh has seen heavy fighting over recent weeks which has claimed the lives of 600 people, including civilians.

The region is considered by the United Nations and international law to be part of Azerbaijan.