Turkey extends condolences to the Philippines over Typhoon Rai 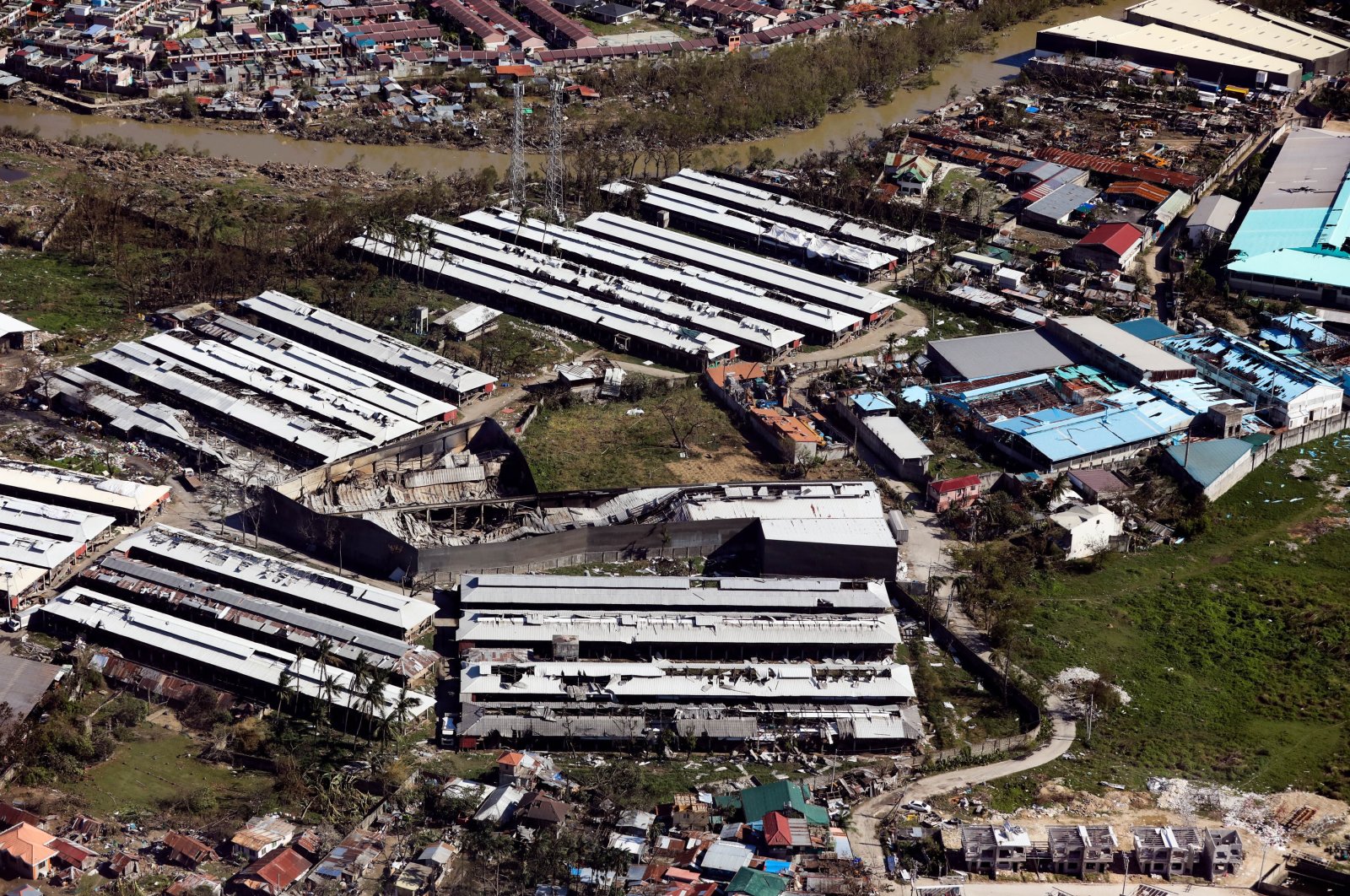 A handout photo made available by the Malacanang Presidential Photographers Division (MPPD) shows an aerial shot of destruction in the typhoon devastated island of Bohol, Philippines, Dec. 19 2021. (EPA Photo)
by DAILY SABAH WITH AGENCIES Dec 20, 2021 10:02 am

The Foreign Ministry on Monday extended condolences to the Philippines over the deadly Typhoon Rai, which killed over 200 people and affected hundreds of thousands of others in the country’s central and southern regions.

“We extend our heartfelt condolences to the relatives of those who lost their lives and the people and government of the Philippines, and wish a speedy recovery for the injured,” the ministry said.

Rai smashed into the country Thursday as a super typhoon packing winds of 195 kilometers (120 miles) per hour.

At least 208 people were killed, 52 remained missing and 239 were injured, according to the national police. The toll was expected to increase because several towns and villages remained out of reach due to downed communications, power outages and clogged roads, although massive clean-up and repair efforts were underway with the improved weather.

Many of those who died were hit by falling trees or walls, drowned in floods or were buried in landslides.

The storm knocked out communications and electricity in many areas, ripped off roofs, damaged hospitals, toppled concrete power poles and flooded villages.

Thousands of military, police, coast guard and fire personnel are being deployed to assist in search and rescue efforts in the worst-affected areas.