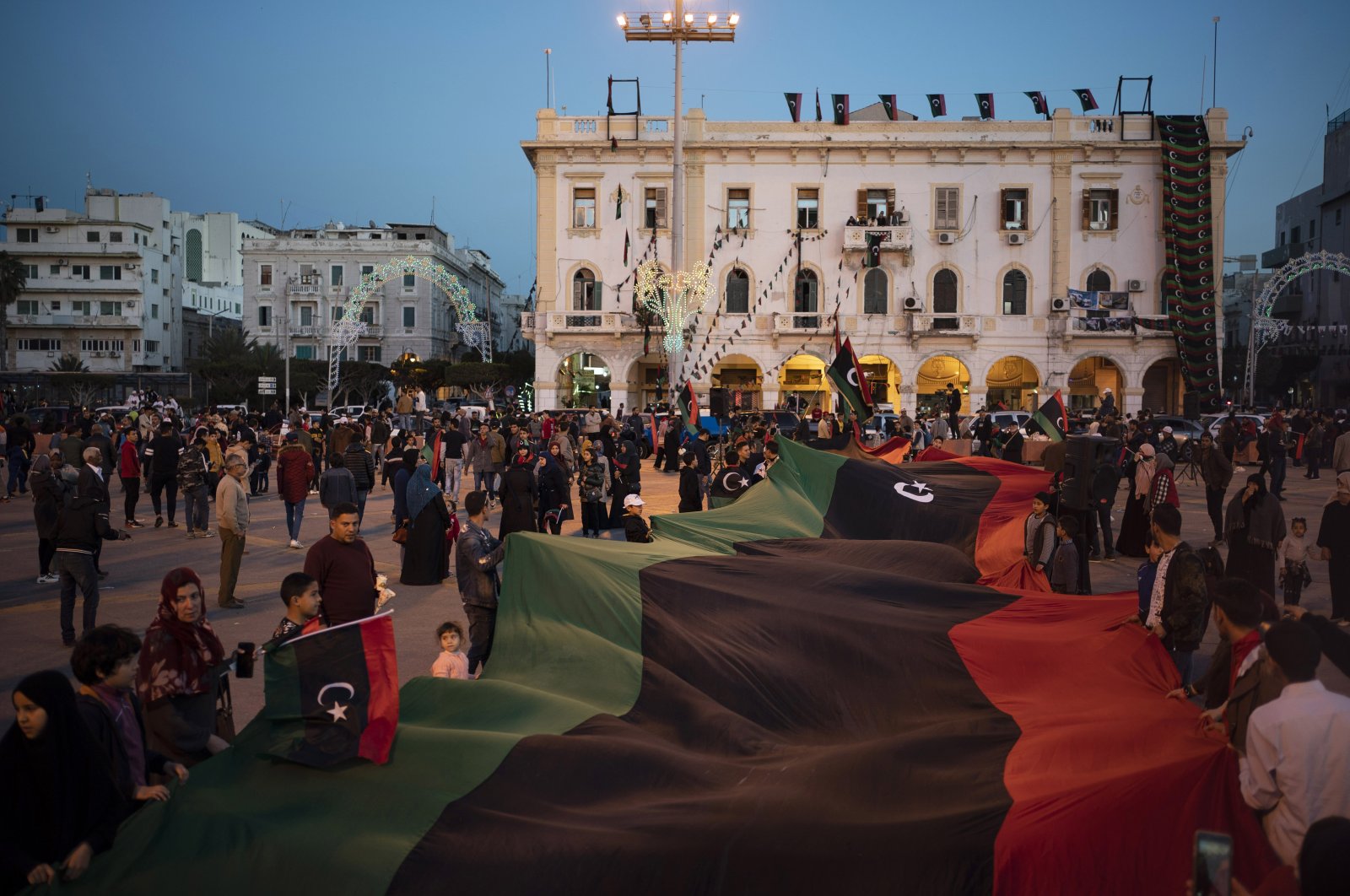 Turkey, Qatar and other allies that have backed Libya's legitimate government are there to support a political solution in the war-weary country, Turkish presidential spokesperson Ibrahim Kalın said Tuesday.

Kalın told Al Jazeera that Turkey was concerned that military elements had been building up in the Libyan cities of Sirte and Jufra for a year, posing a threat to the country's peace and territorial integrity.

Noting that Turkey rejected both official and nonofficial plans regarding the disintegration of Libya, Kalın emphasized the Turkish administration did not seek military solutions anywhere in Libya.

He added that Ankara did not want to confront any foreign country in Libya. Egypt, for instance, is a neighbor of Libya and could adopt a constructive role to resolve the conflict, he said.

However, the presence of mercenaries from Russia's Wagner Group and other foreign mercenaries the United Arab Emirates (UAE) brought from countries such as Sudan, Niger and Chad are a source of concern for Turkey, he said.

He asserted that ridding Sirte and Jufra of weapons and mercenaries could be a good step toward stopping clashes and open a window of opportunity for a political solution in the country, adding that this process had to be conducted in a fair and transparent manner.

Noting that President Recep Tayyip Erdoğan and his Russian counterpart Vladimir Putin recently held a long phone conversation on developments in Libya and Syria, Kalin argued that the two powers could cooperate in Libya as they have in Syria.

He said Russia supported putschist Gen. Khalifa Haftar despite Moscow denying such claims but noted that the Russian administration had sought to act as a mediator between the conflicting sides in Libya.

In conclusion, Kalin said he believes a political solution could still be achieved in Libya, and Turkey would be glad to see any country including Egypt, Qatar, Germany, Russia and Italy contribute to that process.

Libya has been mired in strife since operations spearheaded by NATO to overthrow former strongman Moammar Gadhafi in 2011.

The new government was founded four years later in 2015 under a United Nations-led agreement, but efforts for a long-term political settlement have so far failed due to a military offensive by Haftar.

Since April 2019, Haftar's forces have launched attacks on Tripoli and other parts of northwestern Libya, resulting in more than 1,000 deaths, including civilians. Haftar has the support of the UAE, Egypt and Russia while the U.N.-recognized government is backed by Turkey and Qatar.