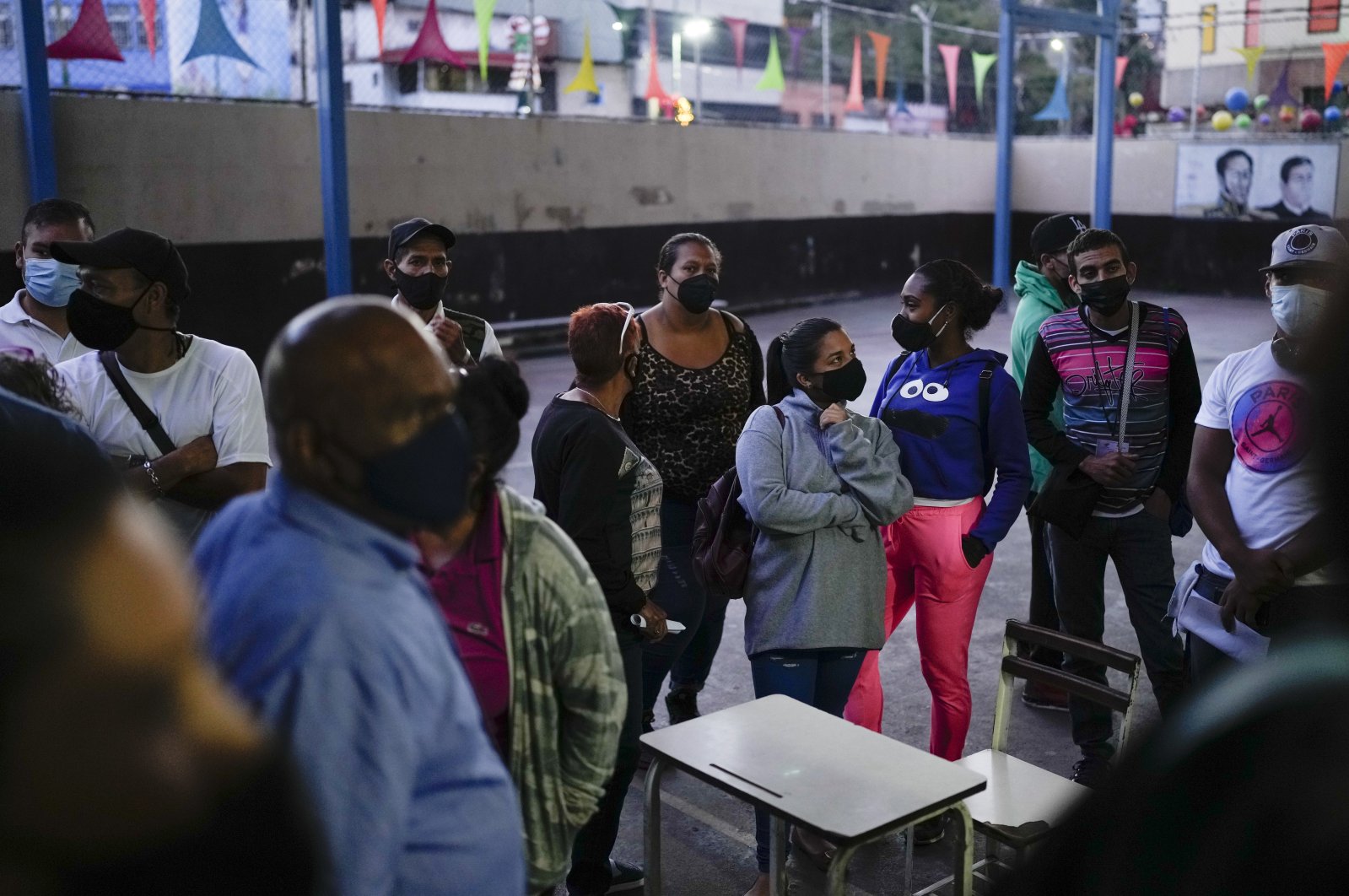 The Foreign Ministry welcomed the regional and municipal elections recently held in Venezuela.

"We welcome that the local and regional elections in Venezuela on Nov. 21, 2021, were held in a peaceful and tranquil manner with a high voter turnout from the opposition," a statement by the Foreign Ministry said Wednesday.

With the importance of elections followed on-site by many countries and international organizations, including the United Nations, the European Union and Turkey, the ministry expressed "hope" for the elections to have "a positive impact on the ongoing dialogue processes between the government and opposition parties in Venezuela" and that it contributes "to the atmosphere of tolerance and stability in the country."

The ministry further underlined its continued support for both the government and opposition of Venezuela toward the political normalization process.

The statement also noted Turkey's will to continue to develop its relations with Venezuela in all fields "within the framework of mutual respect and benefit."

Venezuela's ruling party won 20 of the country's 23 governorships in regional and local elections, according to preliminary results announced by the country's National Electoral Council on Monday.