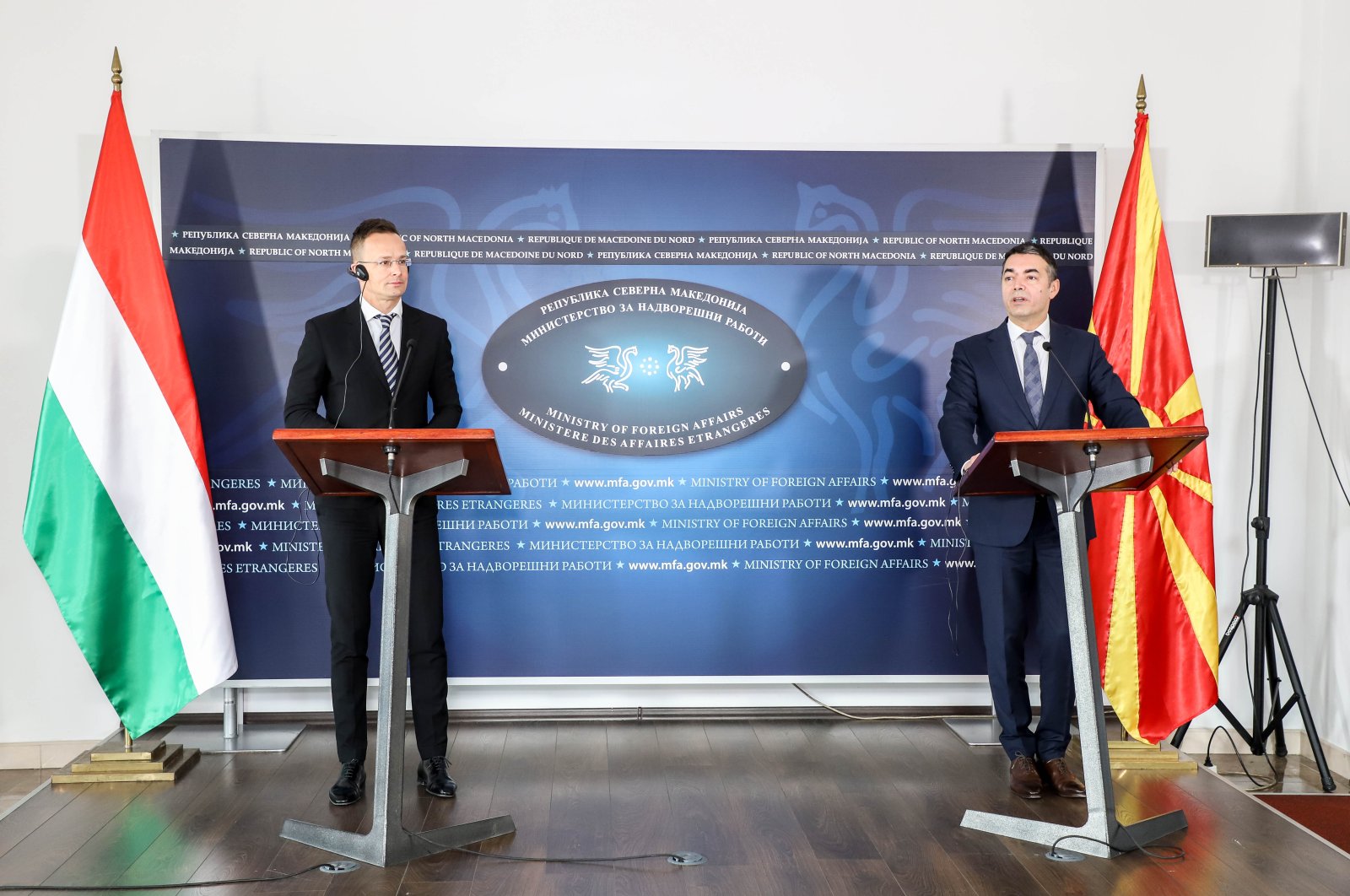 Responding to an e-mail question about which countries North Macedonia has requested support from in order to fight COVID-19, Dimitrov said the European Union provided 4 million euros ($4.3 million) worth of assistance, Norway and China declared they will provide support and the Netherlands will send test kits. He added that they also requested help from Turkey.

Szijjarto said Hungary provided 100,000 masks and 5,000 protective garments to North Macedonia to support the health care system in the fight against the pandemic. He also criticized the EU by saying that the coordination among bloc’s members is very slow and they have left each other alone in this fight.

As of Sunday, North Macedonia announced a total of 18 deaths, 555 confirmed infections and 23 recoveries.

After originating in China last December, COVID-19, the disease caused by the new coronavirus, has spread to at least 183 countries and regions across the world, with its epicenter shifting to Europe.

The pandemic has killed nearly 68,000 people, and infected over 1.2 million, while over 256,000 people recovered from the disease, according to figures collated by the U.S.-based Johns Hopkins University.