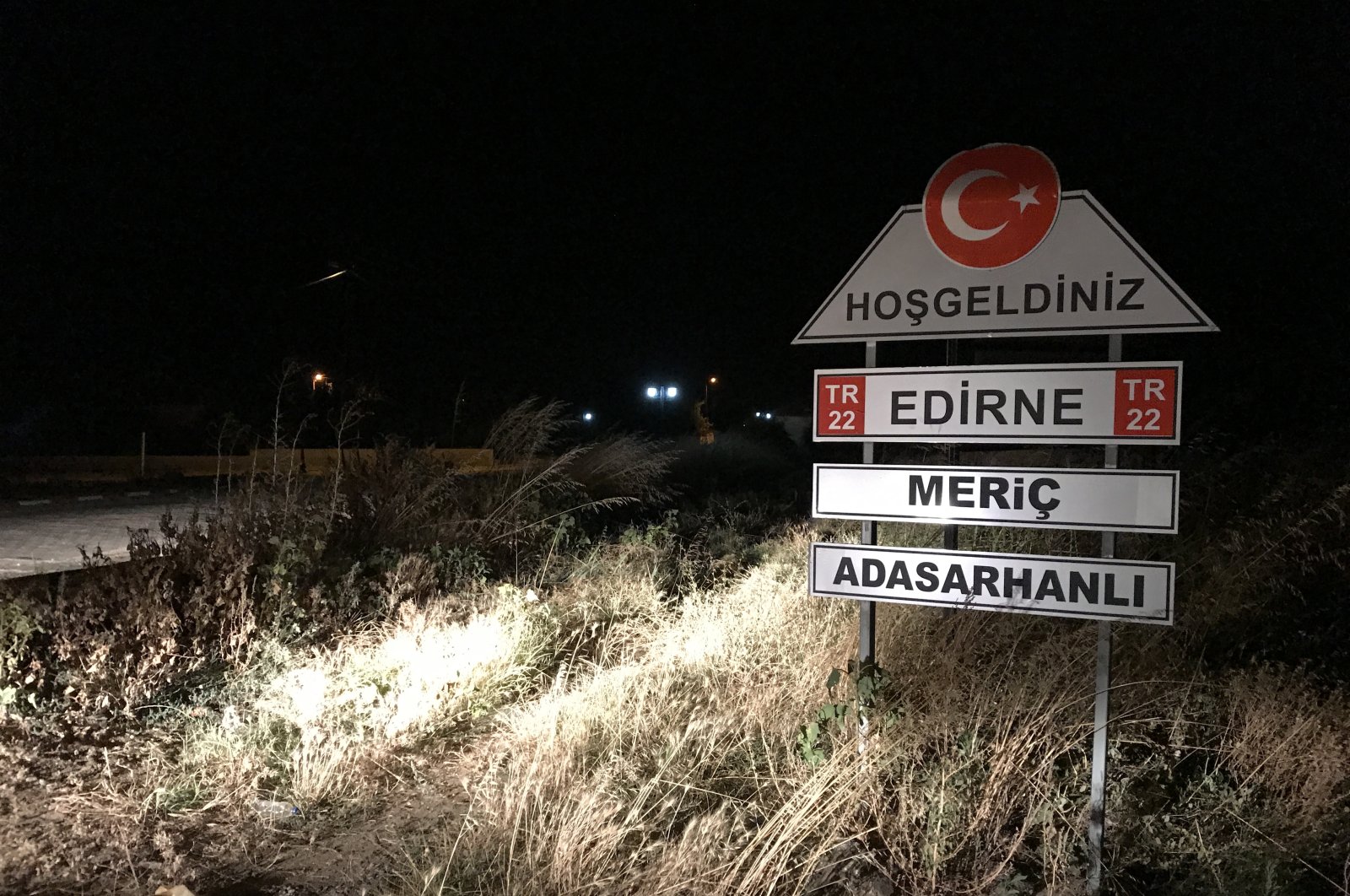 Turkey issued a diplomatic note to Greece’s charge d’affaires at the country's Ankara embassy Sunday after a Turkish citizen was killed by individuals dressed in plain clothes in cross-border fire.

According to information from the area, two Turkish citizens named Mehmet Durgun and Süleyman Şener were near Meriç (Maritsa) River, which constitutes a natural border between Turkey and Greece, when the incident took place.

Durgun was killed with a bullet fired from Greece over the border as Şener rushed to his village of Adasarhanlı in Edirne to inform officials.

Durgun's body was transferred to the morgue at Meriç State Hospital. Meriç District Governor Ilyas Öztürk traveled to the area to obtain more information about the murder.

Emrullah Özgün, the mukhtar of Adasarhanlı village, also spoke to the press.

“They shot three more bullets,” he said, adding that the perpetrators fled the scene immediately after the killing.

The incident took place in the evening, said diplomatic sources who added that the charge d’affaires was urged to investigate the incident and report back to Turkish authorities.

The sources said that Turkey informed the Greek charge d'affaires that it demands the murderer or murderers be captured and punished. It also demanded that the necessary preventions be taken so that such an incident does not occur again.

Often strained relations between NATO members Turkey and Greece sharply deteriorated last year, with warships facing off in the Eastern Mediterranean in a dispute over maritime boundaries and energy rights.