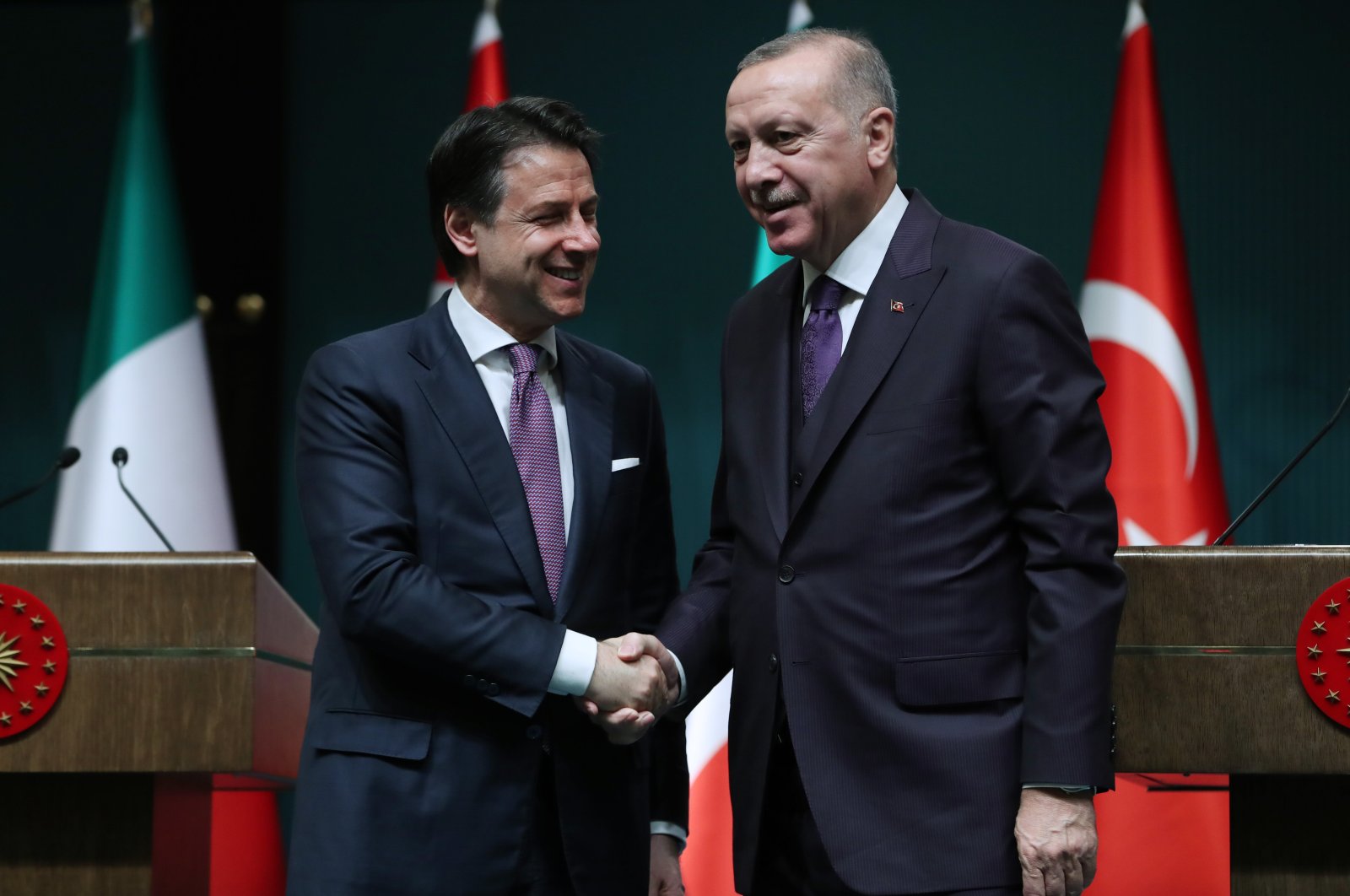 The two presidents agreed to strengthen cooperation and dialogue in the Eastern Mediterranean. They also affirmed the need to find a solution that protected the rights of all countries in the region.

Erdoğan on Saturday said that Turkey would not hesitate to respond to the slightest attempt to harass its energy exploration ship Oruç Reis in the Eastern Mediterranean, amid rising tension over Greece's controversial new maritime pact with Egypt and French support for the Greek Cypriot administration.

The Turkish navy Sunday issued a new navigational telex (Navtex) for its Yavuz drillship, which extends the vessel’s operations in the Eastern Mediterranean.

Yavuz, which has been based off Cyprus for the past few months, will explore off the southwestern coast of the island from Aug. 18 to Sept. 15, the Turkish navy said in a statement.

On Friday, EU foreign ministers voiced solidarity with Greece and called for a de-escalation of the crisis.

Erdoğan said that Ankara was ready for dialogue but insisted: "We will not back down in the face of sanctions and threats."