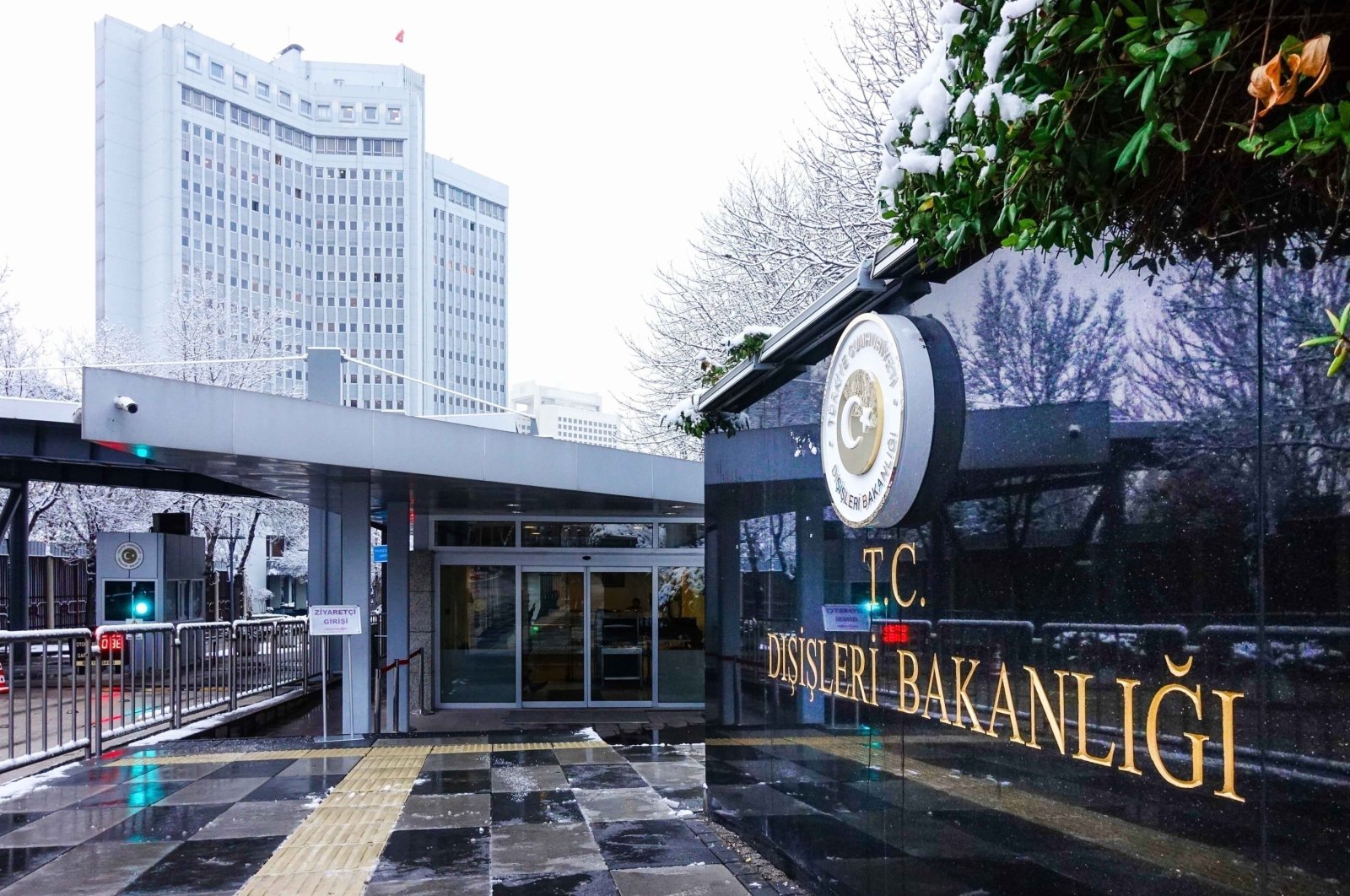 Turkey on Thursday marked the fifth anniversary of the peace deal signed between the Colombian government and the Revolutionary Armed Forces of Colombia (FARC) on Nov. 24, 2016. The accord ended 50 years of conflict in the country.

"Having strongly supported the peace process that emanated from this historic agreement, Turkey attaches utmost importance to the continuation of the environment of peace and stability in Colombia, a leading partner for Turkey in the region, and remain committed to continuing to provide all possible assistance to this peace process," Turkey's Foreign Ministry said in a statement.

On Wednesday, United Nations Secretary-General Antonio Guterres said that Colombia has a "moral obligation" to follow the peace agreement. The 2016 peace deal brought a cease-fire after more than five decades of armed conflict between the FARC guerrillas and the Colombian government.

Under the deal reached in Cuba, rebel leaders and government negotiators agreed on the creation of a new political party, which was renamed the Common People's Party, or the Comunes for short, and a political future for the left-wing group.