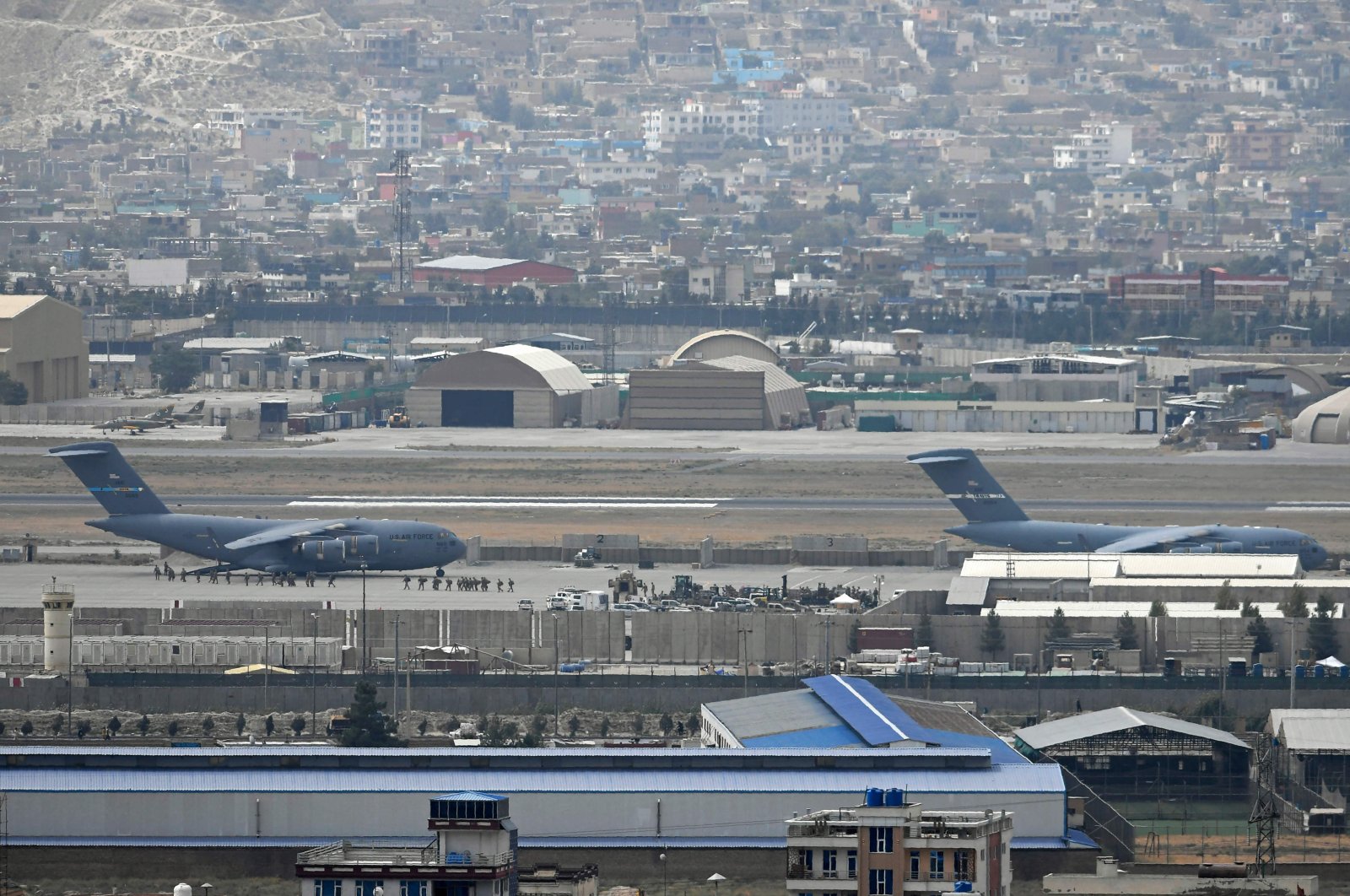 Defense Minister Hulusi Akar said Monday that Turkey may consider operating Afghanistan's Kabul Hamid Karzai International Airport if the conditions are suitable and it is requested to do so.

Speaking during a visit to the State Cemetery in Turkey's capital Ankara to mark the country's annual Victory Day, Hulusi Akar pointed to the longstanding ties with Afghanistan.

"We have an affinity with Afghanistan that goes back in history, a historical past and common values. We're following and evaluating developments (there) closely," he said.

"If the situation and conditions are suitable, we're ready to evaluate such a request if it comes," said Akar, referring to a possible request for Turkey to run Kabul's airport.

Akar underlined that Turkey, chiefly through the Turkish Armed Forces (TSK), has supported Afghanistan through the past 20 years of instability, allowing for its inhabitants "to live in safety and prosperity."

The Taliban seized control of most of Afghanistan in lightning advances, including the Aug. 15 capture of Kabul, with top government officials fleeing.

Compounding the crisis, two suicide bombers detonated bombs outside the Kabul airport last Thursday, in an attack claimed by a Daesh-affiliated terrorist group.