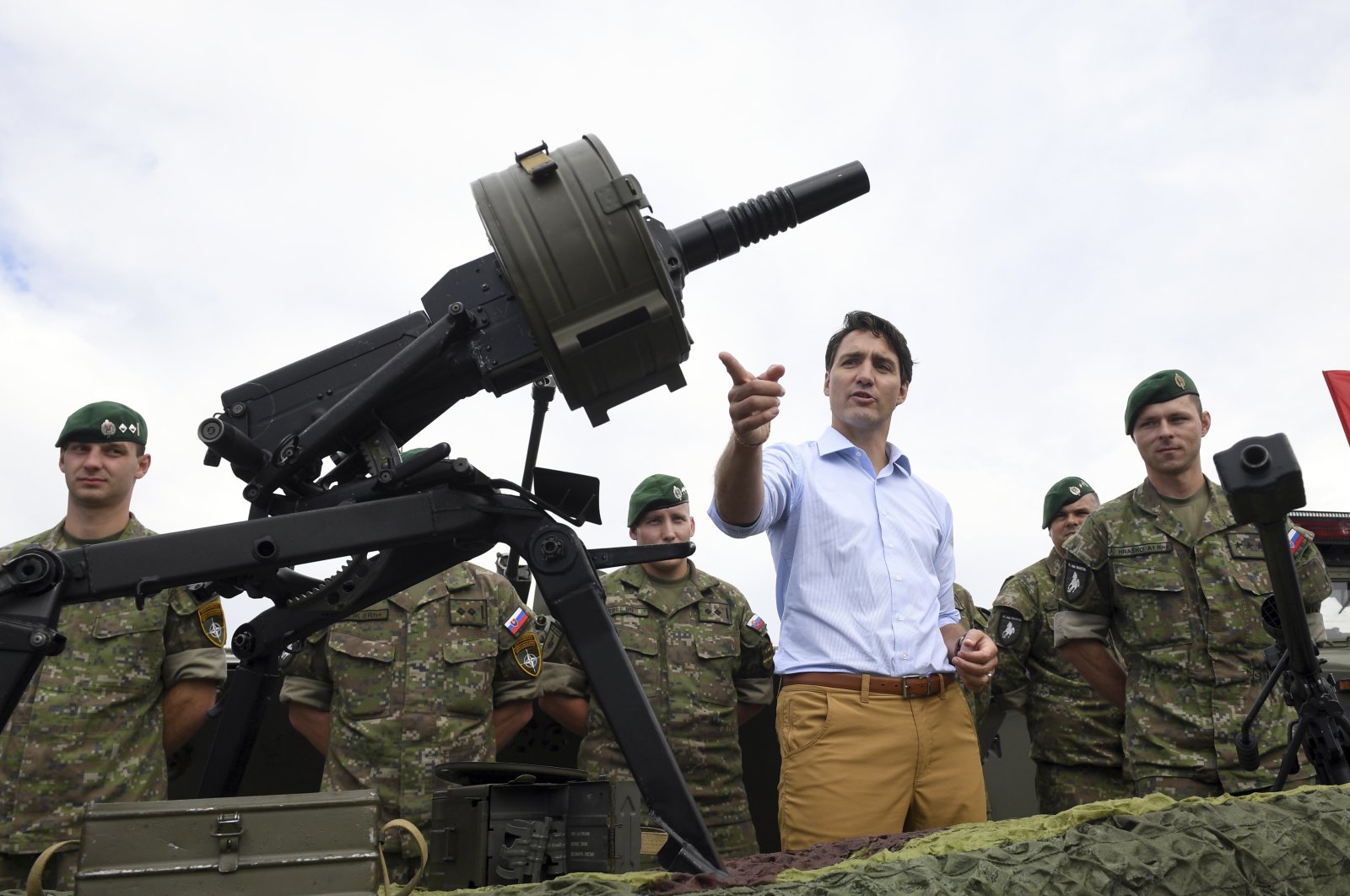 The Foreign Ministry criticized a decision by Canada to suspend military exports permits to Turkey over the ongoing conflict in Armenian-occupied Nagorno-Karabakh, saying that it amounts to double standards.

In a statement, the ministry said Canada's decision is an indicator of its double standards toward Azerbaijan's rightful struggle to liberate its lands from Armenian occupation for the past three decades as the country continues to export arms to countries militarily involved in the Yemen conflict, even though it has come under criticism by the United Nations for doing so.

"While Canada does not see the harm in exporting arms to countries militarily involved in the Yemen crisis ... and presents the sales as a contribution to regional security, there cannot be any other explanation for its prevention of arms exports to its NATO ally," it said.

Turkey has a comprehensive export control regime and meticulously carries out its duties in line with the aforementioned regimes, the statement read, adding that Turkey expects Canada to avoid adopting a hypocritical policy and act without the influence and political calculations of anti-Turkey circles in the country.

In line with 's robust export control regime and the ongoing investigation, I have suspended the relevant export permits to #Turkey.

calls for measures to be taken immediately to stop the violence and protect civilians. pic.twitter.com/mCLmjWKq4G

"Canada continues to be concerned by the ongoing conflict in Nagorno-Karabakh resulting in shelling of communities and civilian casualties," Champagne said.

He ordered an investigation of reports claiming that Canadian imaging and targeting systems on unmanned drones were being used by Azerbaijan in clashes with Armenia.

In 2019, Canada had announced that it had frozen the issuing of export permits for military shipments to Turkey after the country's counterterrorism operation in northern Syria. The decision was reversed in May.