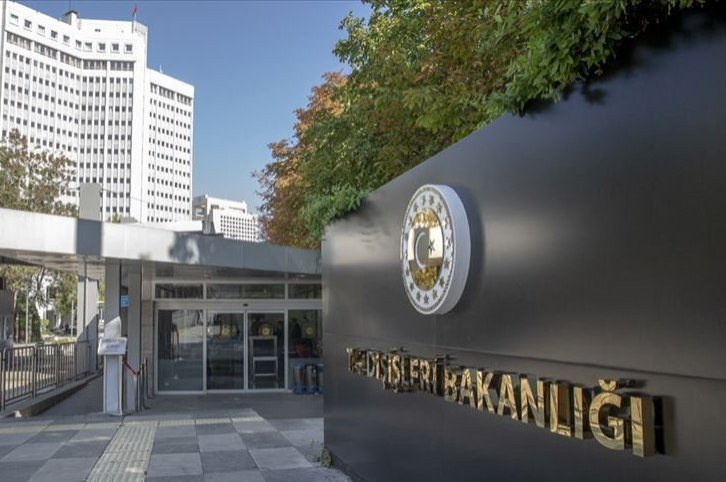 "It is a shame that so-called human rights defenders, who are becoming an instrument to the terrorist organization's smear campaign, ignore the massacres, crimes and oppression ... committed by these terrorists in Syria," it stressed.

The ministry also condemned Linde's remarks on social media after her meeting with PYD/YPG/PKK members.

"This attitude raises serious question marks about Sweden's approach to combating terrorism as a matter of priority,” it added, saying that the presence of members of the group's armed wing during the meeting further increased the severity of the situation.