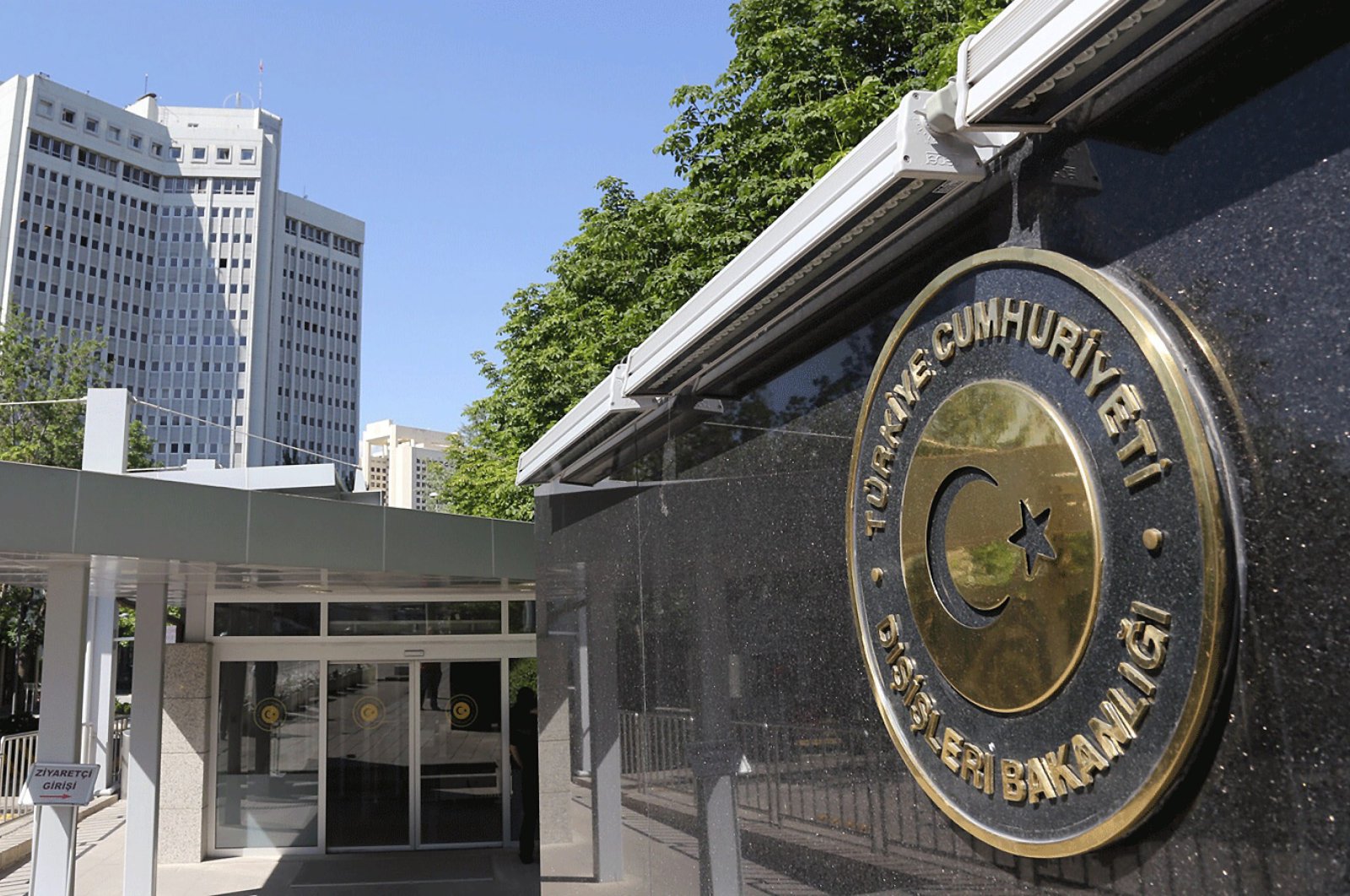 Diplomatic sources told Anadolu Agency that Turkey asked Diamessis to stop the detention of journalists reporting on the humanitarian situation of refugees in the islands of Rhodes and Lesbos.

The ministry demanded "violations of Turkish territorial waters stopped and that Greece warned its units on the land border," the source told AFP, confirming an earlier report by Anadolu Agency.

Turkish officials also sought an end to journalists being detained on the islands of Rhodes and Lesbos "where they were reporting on asylum-seekers' humanitarian situation," the source said.

Thousands of migrants and refugees have been trying to get into Greece through the country’s eastern land and sea borders over the past week after Turkey declared its previously-guarded borders with Europe would be opened.