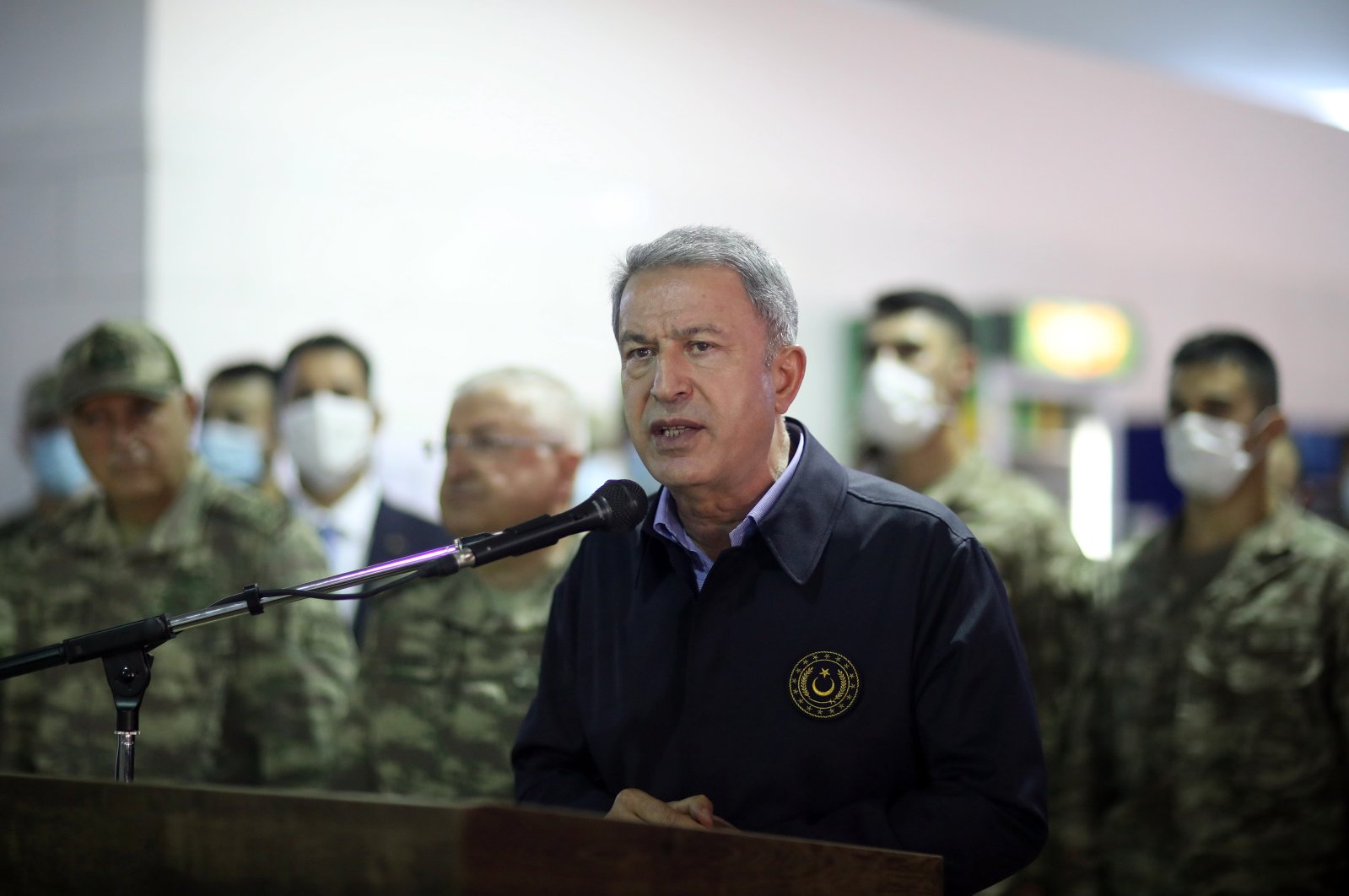 Turkey supports an initiative on talks between military officials of Turkey and Greece, following the meeting between the Turkish president and NATO chief, the defense minister said Friday in Ankara.

"After the meeting of President [Recep Tayyip Erdoğan] and NATO Secretary-General [Jens Stoltenberg], there is an initiative to start talks [on the Eastern Mediterranean] between the military officials [of Turkey and Greece], which we support," Hulusi Akar said at a graduation ceremony at the National Defense University in Ankara.

France's statements on the Eastern Mediterranean and Iraq "do not contribute to the spirit of the alliance, nor to peace or dialogue," Akar also underlined.

On Thursday, Stoltenberg announced that Turkey and Greece agreed to enter into technical talks at NATO to reduce the risk of incidents and accidents in the Eastern Mediterranean.

Turkey -- the country with the longest coastline on the Eastern Mediterranean -- has sent out drill ships to explore for energy on its continental shelf, saying that Turkey and the Turkish Republic of Northern Cyprus (TRNC) have rights in the region.

Dialogue for fairly sharing these resources will be a win-win for all sides, say Turkish officials.