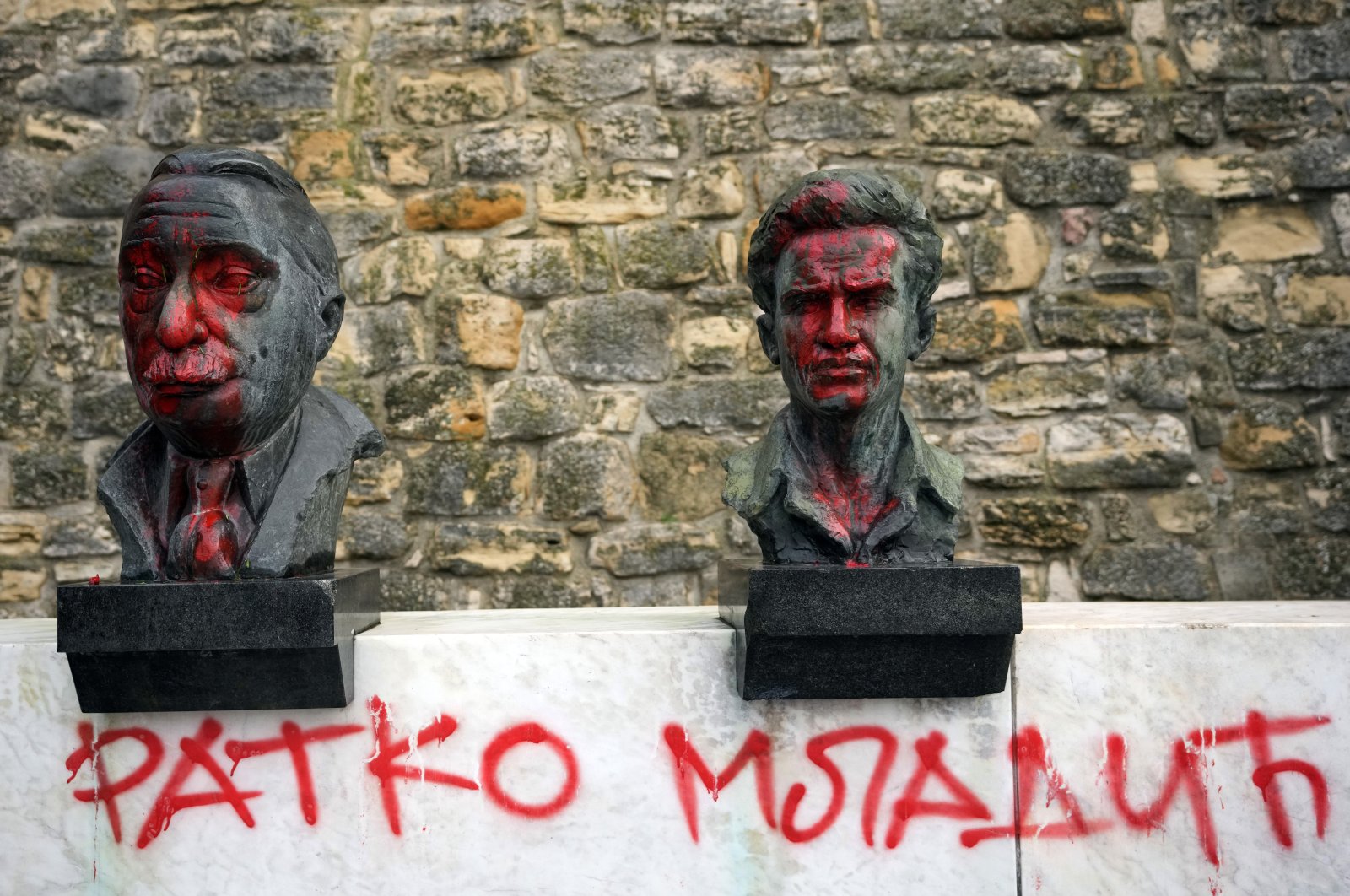 Turkey supports the stability of Bosnia-Herzegovina and its efforts to strengthen as a state and its economic development, Deputy Foreign Minister Faruk Kaymakcı said Monday.

''Turkey is a country that always supports stability in Bosnia-Herzegovina, strives to strengthen it as a state, and advance its economy toward development," said Kaymakcı after completing an official visit to the capital Sarajevo.

Kaymakcı said that he paid a two-day visit to show that Turkey supports the territorial integrity, sovereignty and political integrity of Bosnia-Herzegovina.

"Turkey is an important trading partner, an investor and a country that makes significant investments in Bosnia-Herzegovina,'' said Kaymakcı.

During his visit to Sarajevo, Kaymakci met Deputy Foreign Minister Josip Brkic, the Office of the High Representative (OHR) of Bosnia-Herzegovina, and ​attended a talk on "Turkey, the Balkans and the European Union" at Sarajevo University.

The top diplomat's remarks come amid a political dispute between Bosniaks and Serbs living in the country.

The dispute began in July after Valentin Inzko, the former high representative for Bosnia-Herzegovina, amended the criminal code to ban the denial of genocide and the glorification of war criminals.

Bosnian Serb politicians said they would boycott the country's institutions in protest.

Milorad Dodik, the Serb member of Bosnia's joint presidency, denounced the changes. "We will not live in a country where someone can impose a law by simply publishing it on his website," he said.