Turkey to give ‘clear’ message on security in talks with US 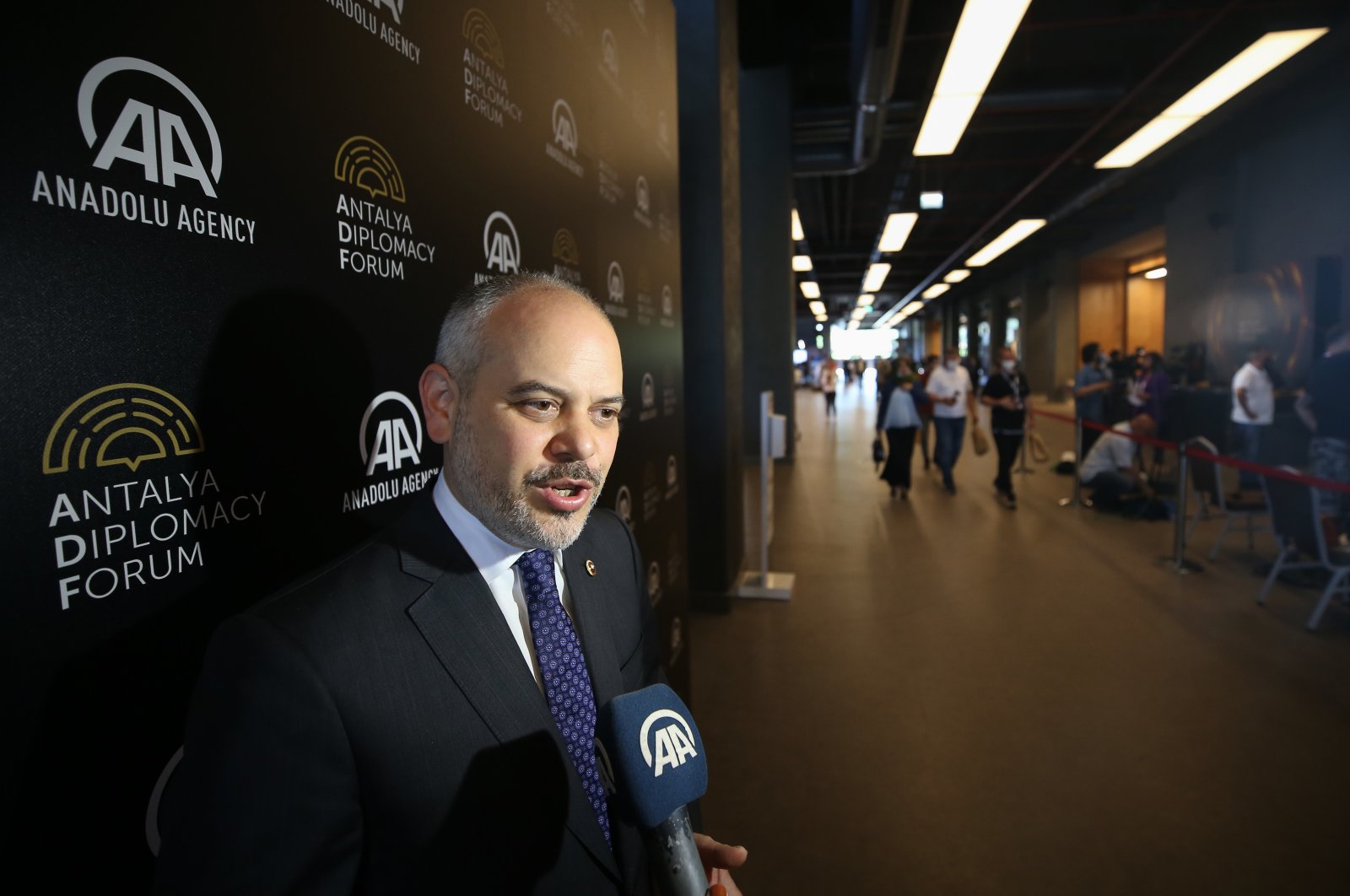 Ankara will be clear and open in the upcoming talks with the U.S. in which security and Turkey's unity will be discussed, the head of the Turkish Parliament's Foreign Affairs Committee Akif Çağatay Kılıç stated on Monday.

Discussing the commission's upcoming trip to the U.S., Kılıç told Anadolu Agency (AA) that they will have talks with several senators and congresspeople as well as representatives from nongovernmental organizations (NGOs), the media, the Turkish community and businesspeople.

“We both have things to tell each other. During the visit, we have the opportunity to observe that parliamentarians interacting at various levels with Turkey’s international agenda are not aware of the realities in Turkey – we will fix this,” he explained.

He gave the example of the 1915 events, which U.S. President Joe Biden recently referred to as the "Armenian genocide." Highlighting that Turkey has repeatedly urged Washington to establish a historical committee to investigate the incidents, Kılıç noted that some parliamentarians believed that Ankara was trying to impede such a process.

Kılıç stressed that the issue of terrorism will be high on the agenda.

“We will explain once again how wrong it is for the U.S. to cooperate at various levels with elements linked to terrorism in the region.”

On the issue of democracy and human rights, Kılıç said the deficiencies and faults of those criticizing Turkey will be voiced directly.

Ankara and Washington disagree on a number of issues that have further strained bilateral ties in recent years, from Turkey’s purchase of Russian S-400 missile defense systems to the U.S. support to the PKK terrorist group's Syrian branch, the YPG terrorist group. The two sides have also butted heads over the U.S. refusal to extradite Fetullah Gülen, leader of the Gülenist Terror Group (FETÖ) among other legal matters.

The U.S. primarily partnered with the YPG in northeastern Syria in its fight against the Daesh terrorist group while Turkey strongly opposed the YPG's presence in northern Syria. Ankara has long objected to the U.S.' support for the YPG, a group that poses a threat to Turkey and that terrorizes local people, destroying their homes and forcing them to flee.