Turkey to provide Afghanistan $75M in aid for projects 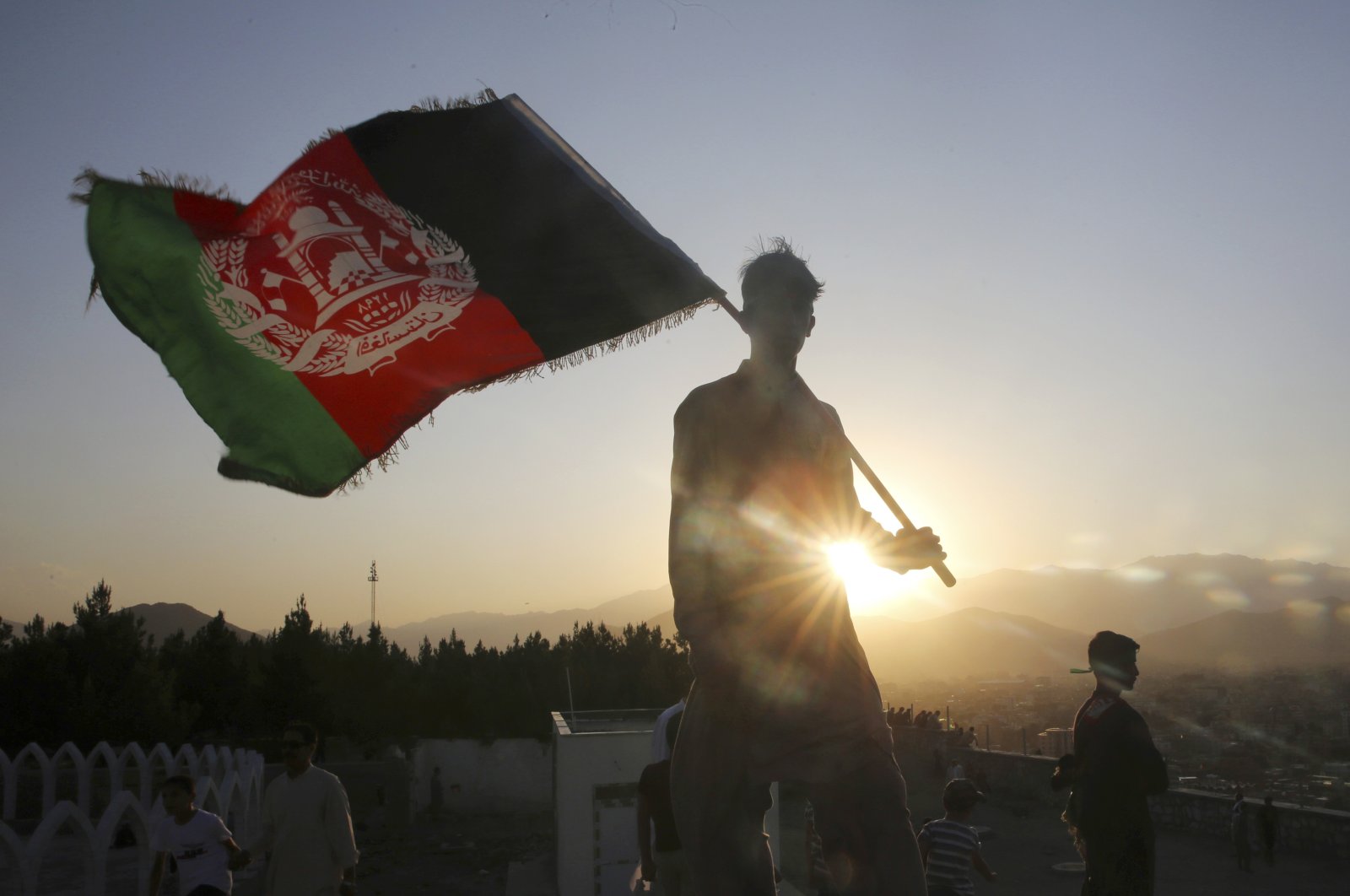 Turkey pledged to provide $75 million in aid to Afghanistan over the next two years at the 2020 Afghanistan Conference in Geneva, the Turkish Foreign Ministry announced Tuesday.

"I am pleased to announce $75 million in commitments to be used in coordination with Afghan authorities on a project basis," Hakan Tekin, Director General for South Asia at the Foreign Ministry, said during a video conference.

Tekin said Turkey's support for peace and development in Afghanistan will continue.

"Amid this spiral of violence, even the birth clinics, education centers, universities and mosques are being targeted. It takes considerable courage and determination to carry on. That's why we repeat our call for an urgent cease-fire," he said.

He added that the peace deal between the government and the Taliban must protect the outcomes obtained in the last 19 years in terms of human rights, especially for children and minorities, and peace must be built on these acquisitions to maintain the process and sustain international support.

"We emphasize one more time the importance of precautions for assuring the supremacy of law, fighting against embezzlement, carrying out administrative reforms and handling the off-record economy by the Afghan government," he said.

Tekin said Turkey has participated in all international efforts for the restructuring and development of Afghanistan since 2002, adding "the amount of aid we provided for Afghanistan's development has exceeded $1.1 billion. This is one of the greatest development programs we have tackled so far."

He noted that Turkey mostly focuses on projects that stand out in the fields of education, health and infrastructure.

The aim of the two-day Geneva event, which coincides with ongoing peace talks between the Afghan government and Taliban leaders in Qatar, is to determine shared development goals and commitments over the next four years.

Co-hosted by Afghanistan and Finland with the U.N., 66 countries, international organizations and agencies participated as well as civil society representatives, the U.N. Assistance Mission in Afghanistan (UNAMA) said.

In February, a deal was signed between the U.S. and the Taliban in Doha, Qatar, after an 18-month-long negotiation process. After nine rounds of often on-off progress, more than a year later agreement was finally reached, ensuring that the U.S. would withdraw its troops from the country with 14 months. According to the deal, in the first 135 days, the U.S. is to reduce the number of troops in Afghanistan to 8,600, pulling out of five military bases, before leaving the rest of the country “within the remaining nine and a half months.” The main element of the U.S. withdrawal agreement is a Taliban promise that the group will not let Afghanistan be used by terrorists to attack the U.S. and its allies. It also established a new series of talks, which were expected to be launched in Oslo, Norway, in March and have been postponed due to the coronavirus outbreak.

Turkey deployed troops to Afghanistan following the al-Qaida linked Istanbul bombings in 2003. It leads the Regional Command Capital, provides security in the Afghan capital and Wardak Province. Turkish troops in Afghanistan are not engaged in combat operations despite pressure from the United States to deploy more combat troops.

Turkey also acts as a mediator between Afghanistan and Pakistan on terrorism-related issues.

It aims to resolve problems arising from Afghan government allegations that the Afghan Taliban find sanctuaries inside Pakistan and to build mutual trust between the two neighboring countries.

Speaking about the issue in an interview with TRT World, Abdullah Abdullah, chairperson of the High Council for National Reconciliation, said that he sees a greater role for Turkey considering the latest developments and Ankara’s contributions to the peace process.

“Turkey supported Afghanistan in many ways in the past 20 years, not just government-to-government relations but also people-to-people relations are exemplary,” he said.

Abdullah added that there have been discussions to expand cooperation in other fields as well.