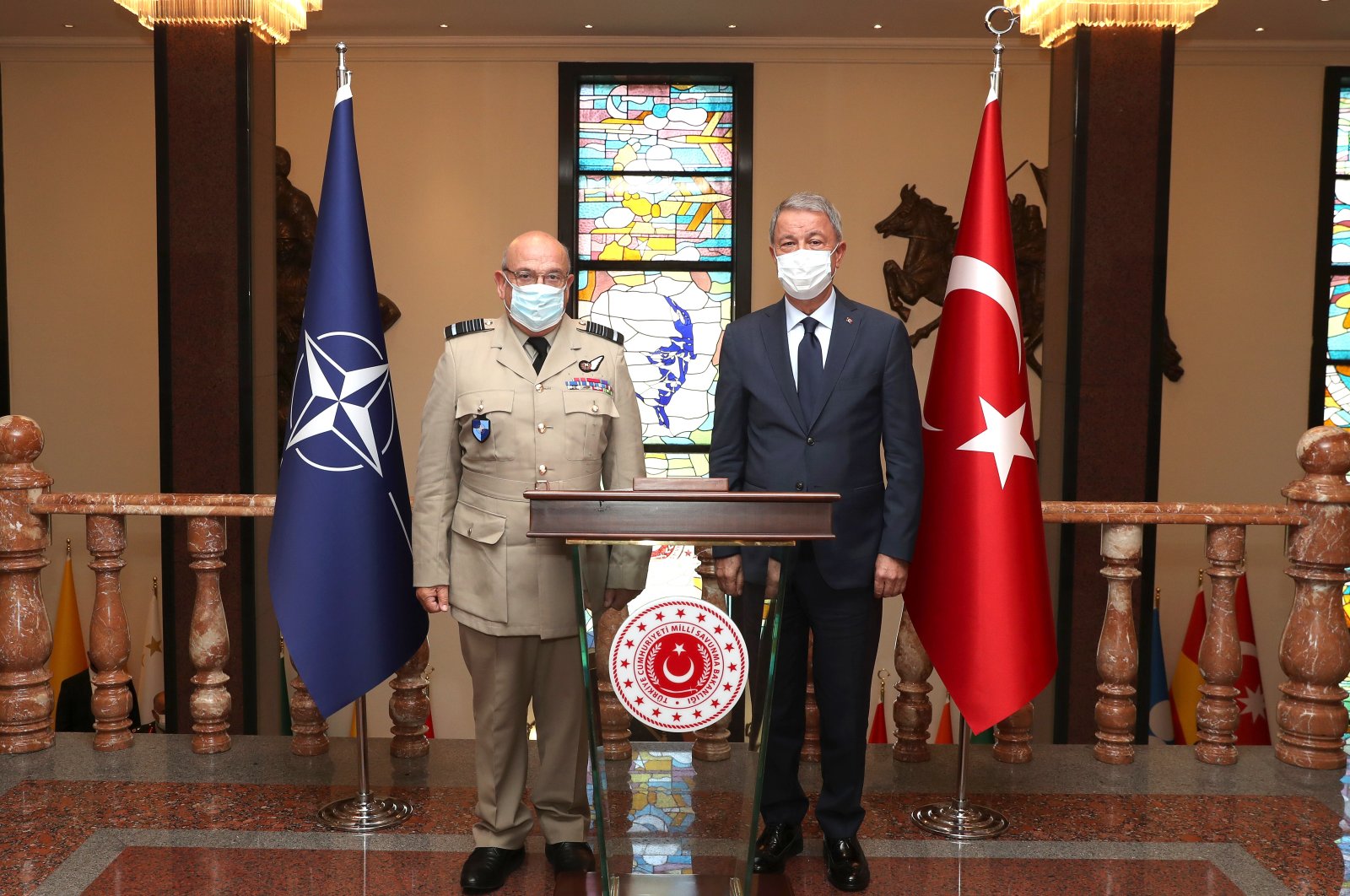 The meeting comes after NATO Secretary-General Jens Stoltenberg announced Friday that talks had started between Turkey and Greece to resolve tensions over the Eastern Mediterranean.

On Thursday, Stoltenberg had said that Ankara and Athens agreed to enter into technical talks at NATO to reduce the risk of incidents and accidents in the Eastern Mediterranean, which the Greek government denied later on.

Turkey – the country with the longest coastline on the Eastern Mediterranean – has sent out drillships to explore for energy on its continental shelf, saying that Turkey and the Turkish Republic of Northern Cyprus (TRNC) have rights to natural resources in the region.

Dialogue for fairly sharing these resources will be a win-win for all sides, Turkish officials have repeatedly said.