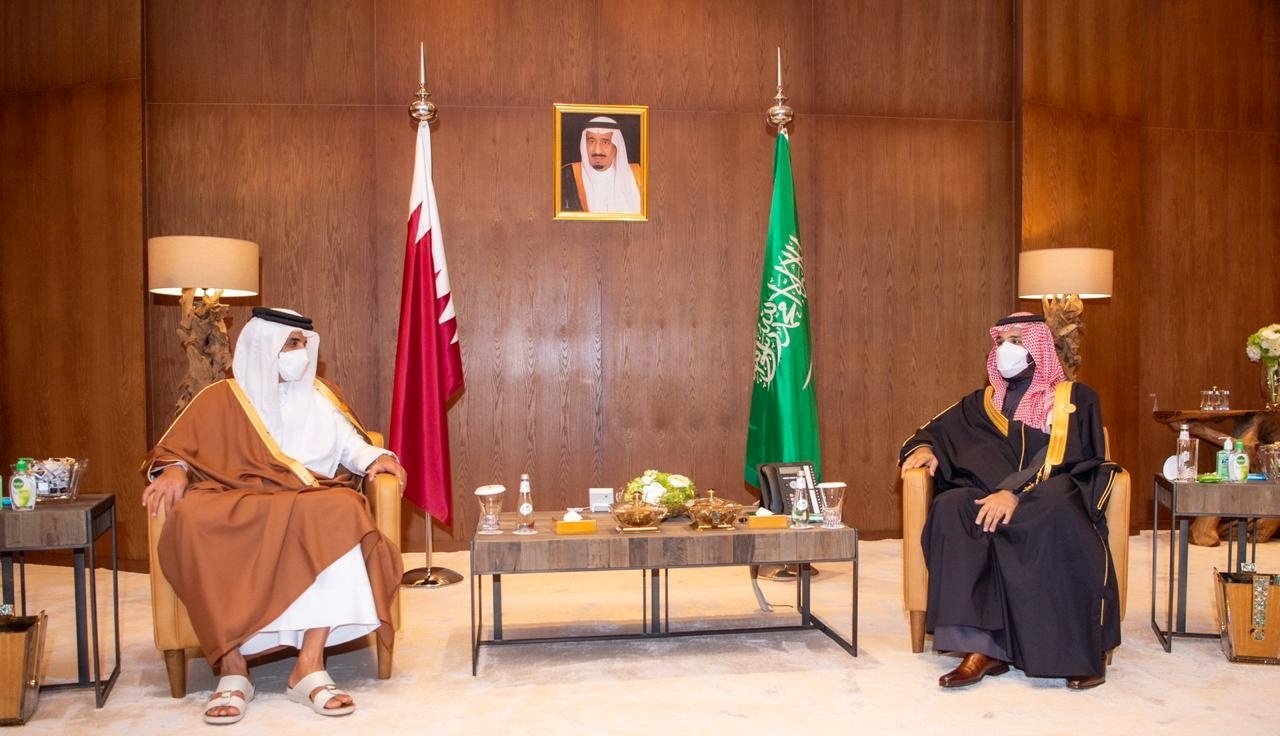 "The expression of common will to resolve the Gulf dispute and the announcement of restoration of diplomatic relations with Qatar at the end of the 41st Gulf Cooperation Council held today in Al Ula, Saudi Arabia, is a welcome development," the Turkish Foreign Ministry said in a statement.

"We hope that the Al Ula Declaration signed at the end of the summit will lead to ultimate resolution of the conflict."

It reiterated the importance Turkey attaches to the "unity and solidarity" within the GCC.

"With the restoration of mutual confidence among the Gulf countries, Turkey stands ready to further develop the institutional cooperation with the GCC of which Turkey is a strategic partner," the statement added.

The summit was attended by Qatar's Emir Sheikh Tamim bin Hamad Al-Thani, marking a breakthrough in a crisis that began in June 2017 when Saudi Arabia, the UAE, Bahrain and Egypt severed ties with Qatar.

They accused it of supporting terrorism and meddling in their internal affairs, allegations which Doha denied.