Turkey welcomes US decision to remove Sudan from terrorism list 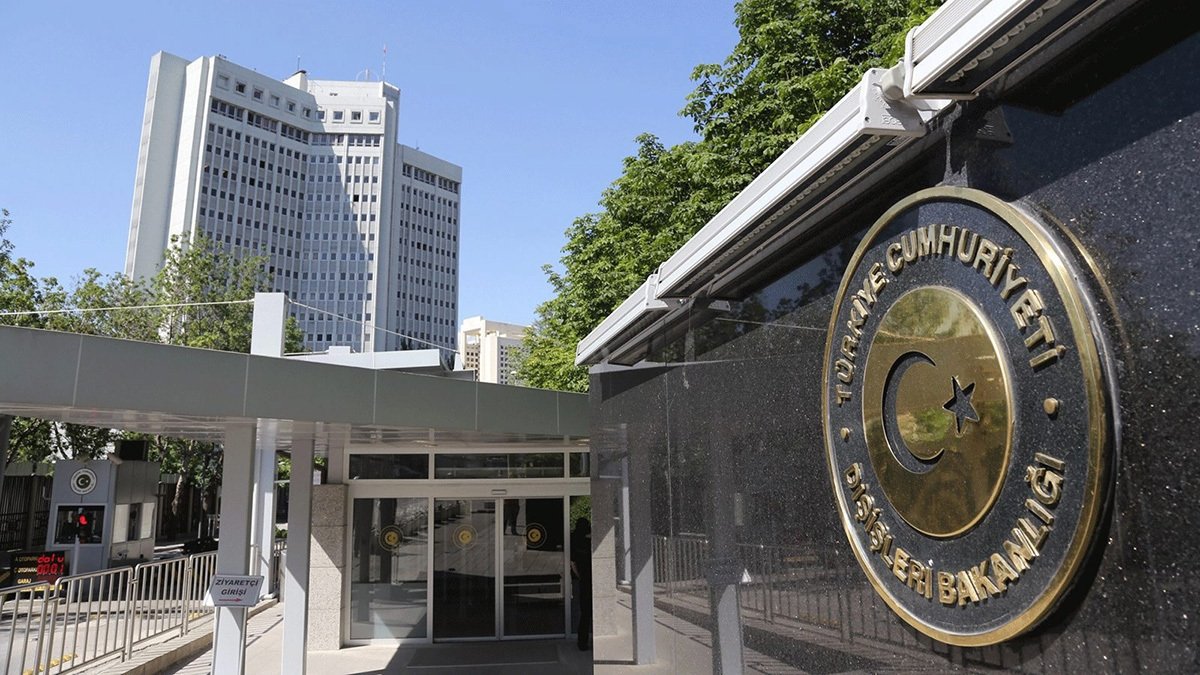 The Foreign Ministry headquarters in the capital Ankara, Turkey is seen in this undated photo. (Sabah File Photo)
by Anadolu Agency Dec 18, 2020 9:06 am

Turkey hailed the U.S. on Thursday for its decision to remove Sudan from its list of state sponsors of terrorism after more than 27 years.

"We consider the U.S. decision to rescind Sudan from the list of State Sponsors of Terrorism, which we have been desiring for a long time, as a step in the right direction," Foreign Ministry spokesperson Hami Aksoy said in a statement, responding to a question on the matter.

Aksoy said that Turkey, as it has been stressing from the outset, is against unilateral sanctions.

"Our country will continue to support the transition process in Sudan, the reform efforts carried out within this scope, and to stand by the brotherly Sudanese people," he added.

The U.S. embassy in Khartoum on Monday confirmed Sudan's removal from the terrorism list after nearly three decades.

"The congressional notification period of 45 days has lapsed and the Secretary of State has signed a notification stating rescission of Sudan's State Sponsor of Terrorism designation is effective as of today (Dec. 14), to be published in the Federal Register," the embassy said in a statement.

On Oct. 23, U.S. President Donald Trump formally notified Congress of his intent to rescind Khartoum's placement on the list.

The terror delisting won plaudits in Sudan with the head of the country's ruling Sovereign Council, Abdul Fattah Al-Burhan, saying the move will open new doors for development in the country.